I am excited to announce that I have been appointed as the new Coordinator of the Transportation Design Department of IAAD for BA and MA courses alongside people I respect, such as Giorgietto Giugiaro as President and Luca Borgongo as Strategic Director for the department.

A special thanks to the Didactic Director Raffaella Romano and the Managing Director of AD Education Alessandro Colombo.

IAAD. signs an important strategic partnership with the French group AD Education, an international network in the creative and design fields. The opportunity for exchanges among students from the different partner schools multiplies.  This partnership puts the Turin and Bologna schools at the centre of an international ecosystem in which numerous educational collaborations are possible. IAAD. students have access to workshops, courses and experiences in the other countries and locations of the group.

IAAD.’s three-year bachelor’s programs are officially accredited by MUR (the Ministry of Education, Universities and Research) as Academic Diplomas of the First Level (180 CFA). The new headquarters are inaugurated in the Aurora district, within the Lavazza headquarters, with an area of 3,000 square meters available for teaching, exhibitions, conferences and events. 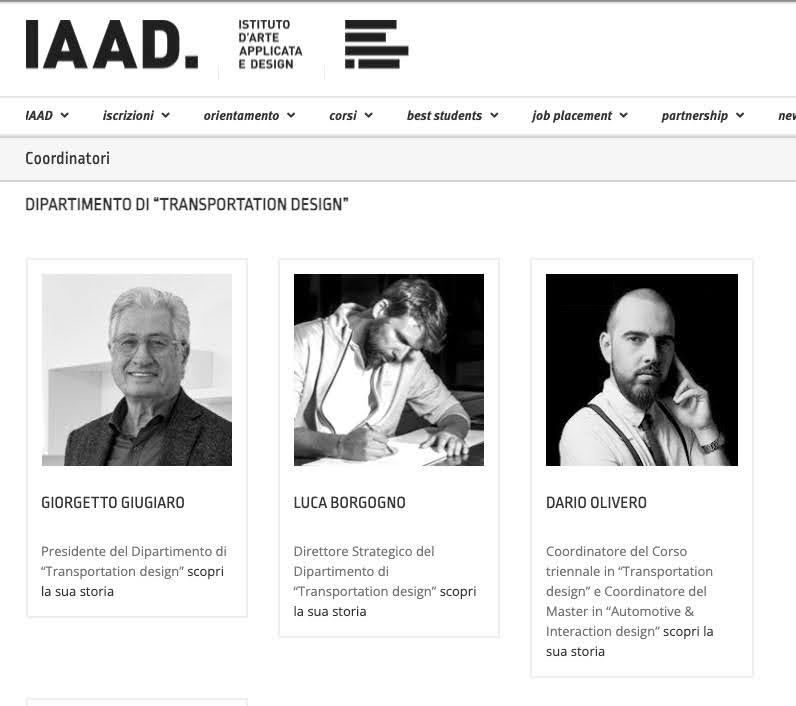 DORODESIGN
Read More
Manage Cookie Consent
To provide the best experiences, we use technologies like cookies to store and/or access device information. Consenting to these technologies will allow us to process data such as browsing behaviour or unique IDs on this site. Not consenting or withdrawing consent, may adversely affect certain features and functions.
Manage options Manage services Manage vendors Read more about these purposes
View preferences
{title} {title} {title}