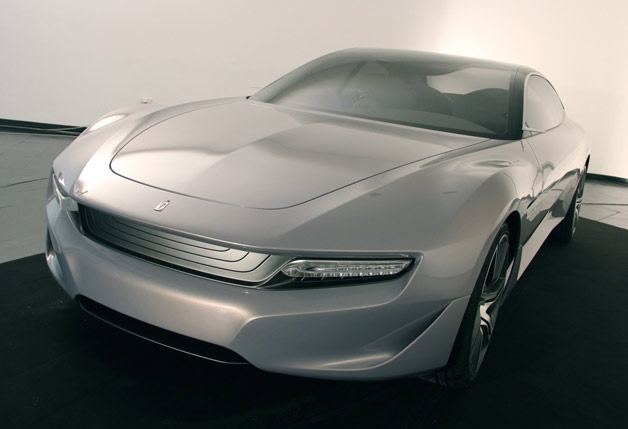 Today we present you the concept made by our friends and colleagues of Pininfarina:

A design studio and contract manufacturer, when Pininfarina builds a car it’s typically under another brand’s auspices. That could change, however, with the Cambiano.

If built for public consumption, the Cambiano is tipped to ditch the concept’s diesel turbine in favor of a more conventional electric powertrain with its range extended by a diesel engine. If Pininfarina were to build just ten examples, the pricetag on each would amount to about 1 million euros (approximately $1.3 million at today’s conversion rates) but if ramped up to 70 or 75 units, each would fetch around 400,000 euros (about $525,000). (via Autoblog). 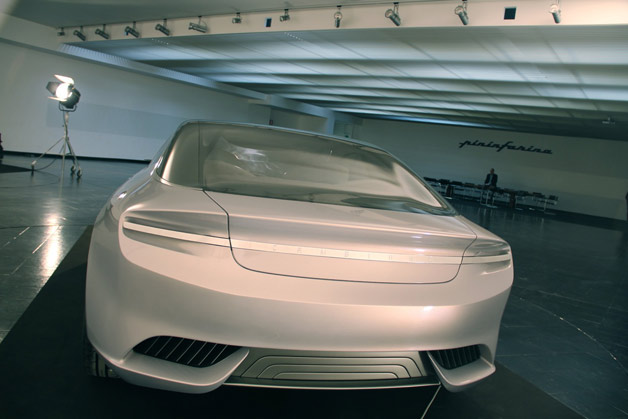 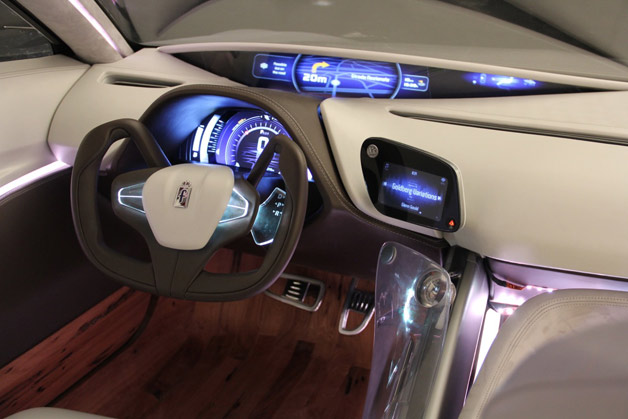 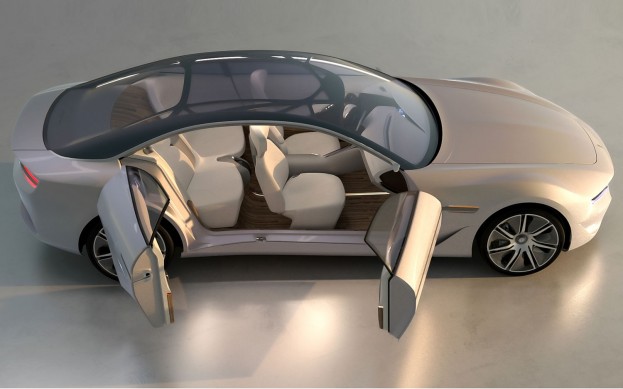