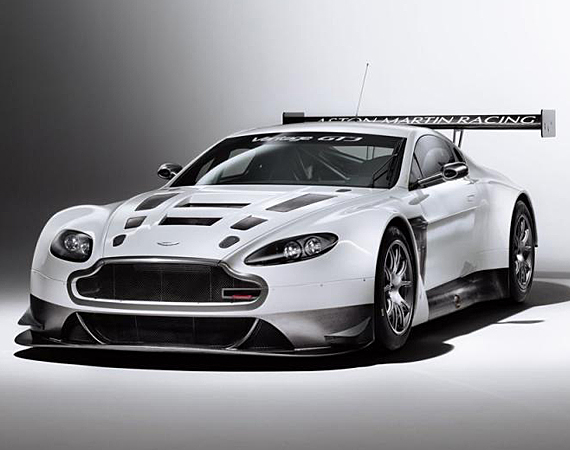 Starting this month, Aston Martin and the company’s racing division begin track test of its newest GT3 entry, the V12 Vantage GT3. First appeared in April of this year, the V12 Vantage GT3 will go on to replace the Aston Martin DBRS9, which first entered the GT3 racing circuit back in 2006. Sharing the same bonded aluminum chassis and 6.0-litre V12 engine as its road-going cousin, engineers tuned the V12 Vantage into a race-ready behemoth with experience gained in the past 6 years. The car will be ready for the GT3 season of 2012. It will also be available for purchase to other GT3 racing teams. (via Freshnessmag). 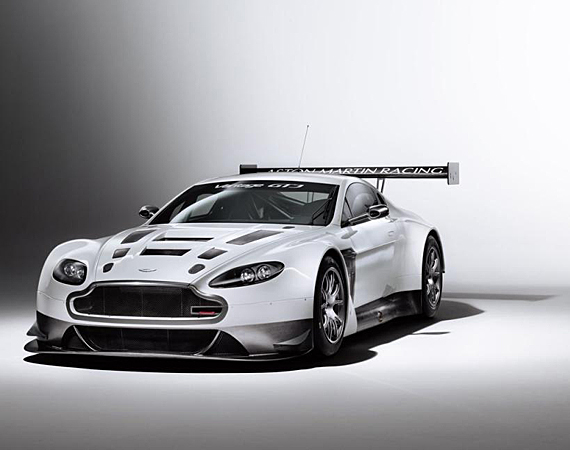 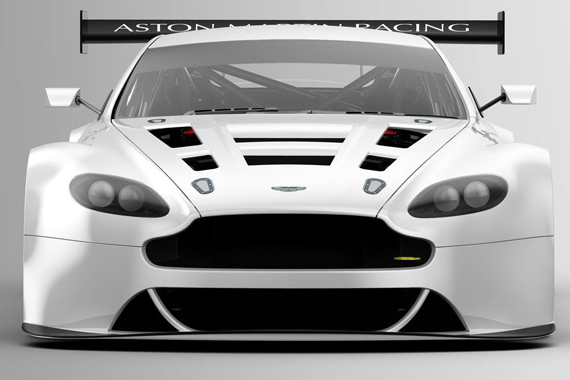 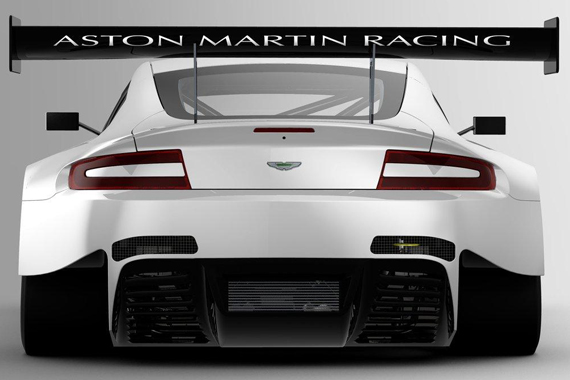 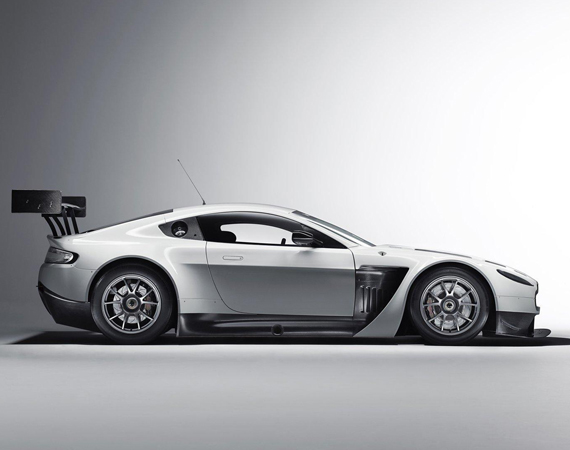 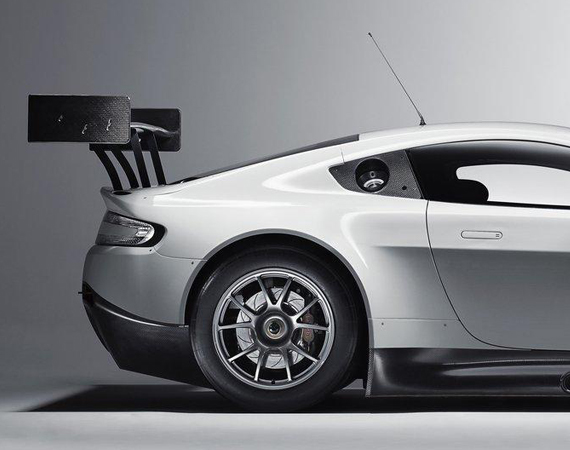 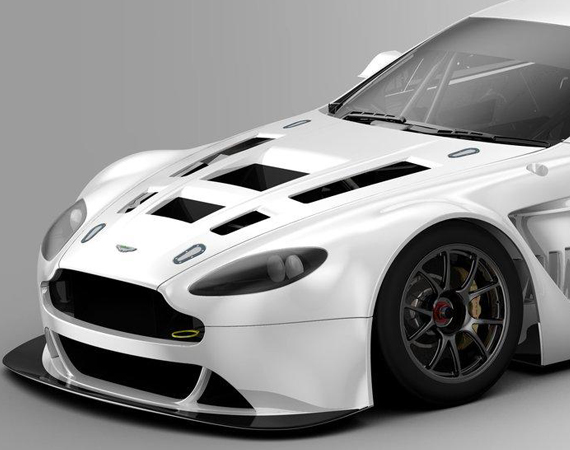 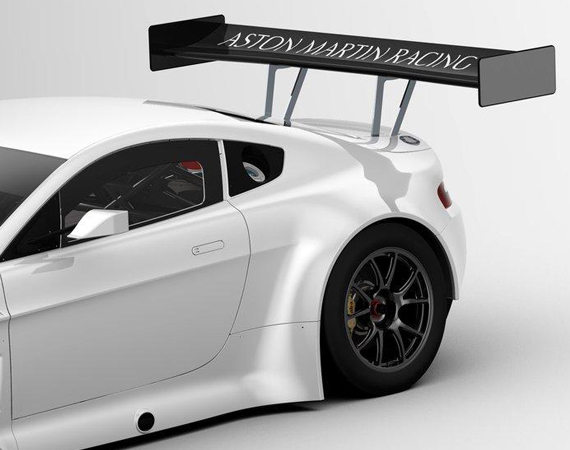