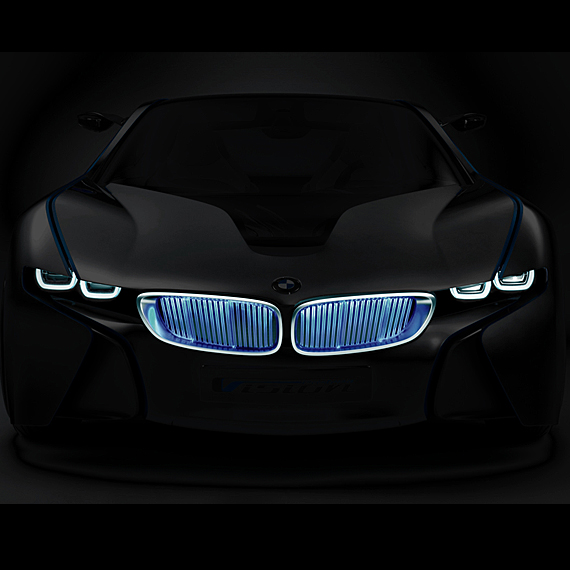 With the first trailer for  Mission Impossible 4: Ghost Protocol out, luxury car maker BMW announced the involvement of its concept, Vision EfficientDynamics, in the film. First leaked on Internet forums back in May, when gawkers captured the car in action on the Mumbai, India film set, the 2+2 seater hybrid concept is the precursor to BMW’s future flagship sedan, the i8. With a drag-coefficient of only 0.22 and at only 4 feet in height, the Vision EfficientDynamics is a study of conjunction between efficiency and speed. Its hybrid powerplant, with a remarkable 75.1 miles per gallon fuel efficiency, is able to churn out 328 horsepower. Its largely thank to the 3-cylinder turbo charged diesel engine with synchronous electrical motor on front wheels, along with a full hybrid on the rear wheels. While you might have to wait to see the car in action when MI4 comes out in December, the lessons learned from its development are already implement in vehicles like the BMWActiveHybrid 750i sedan. (via Freshnessmag). 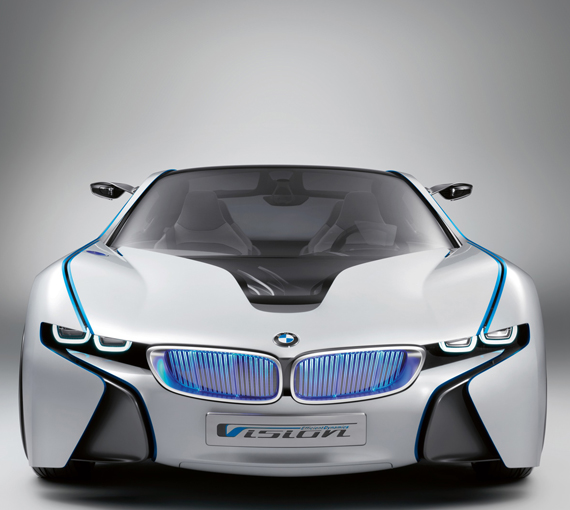 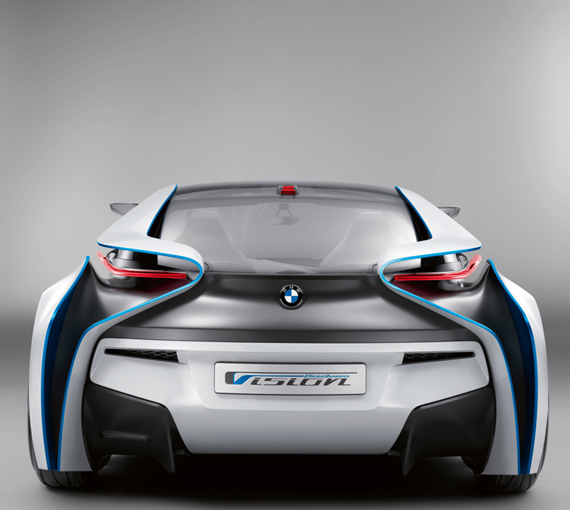 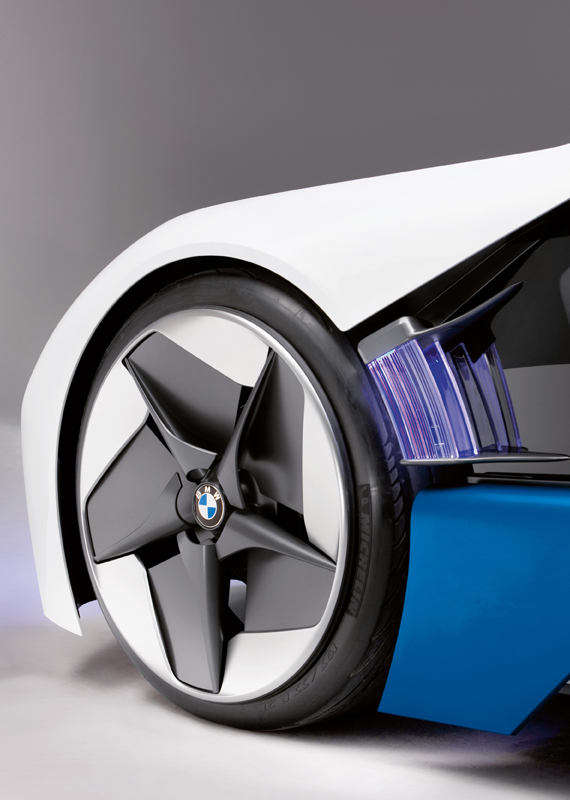 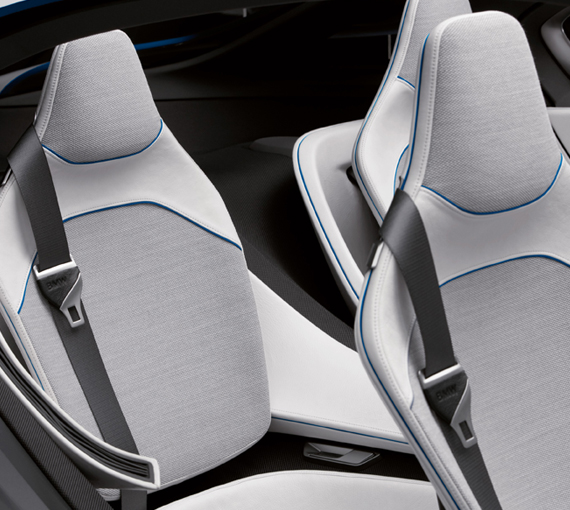 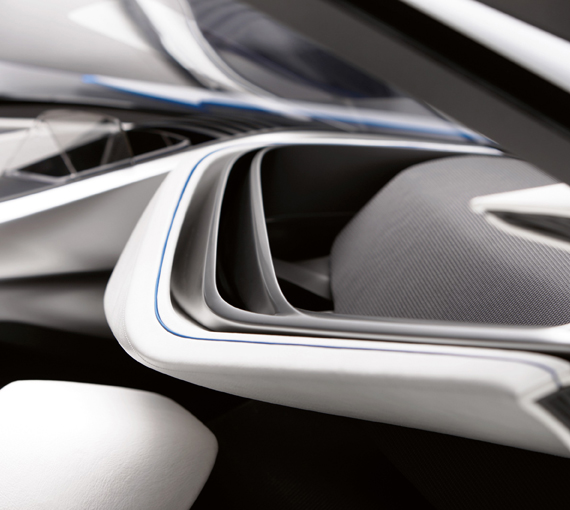 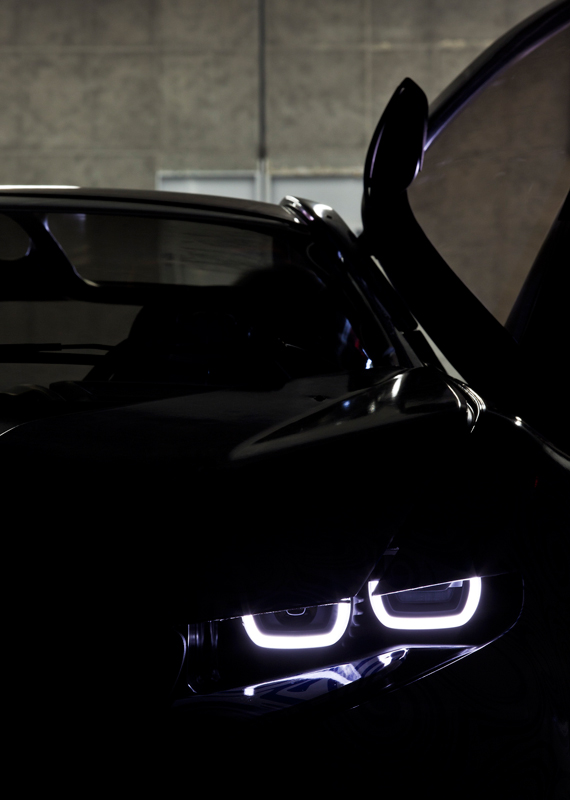 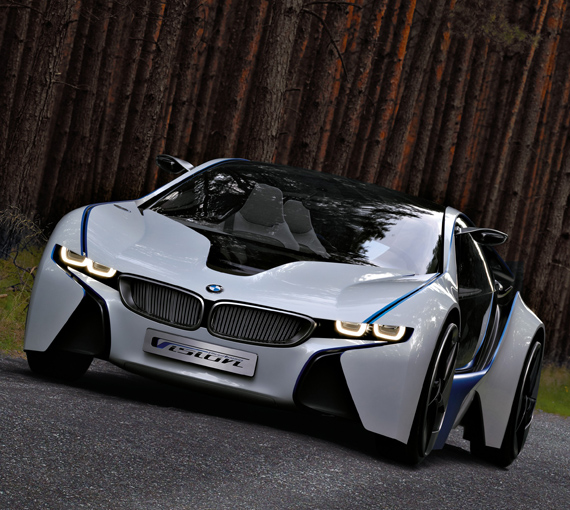 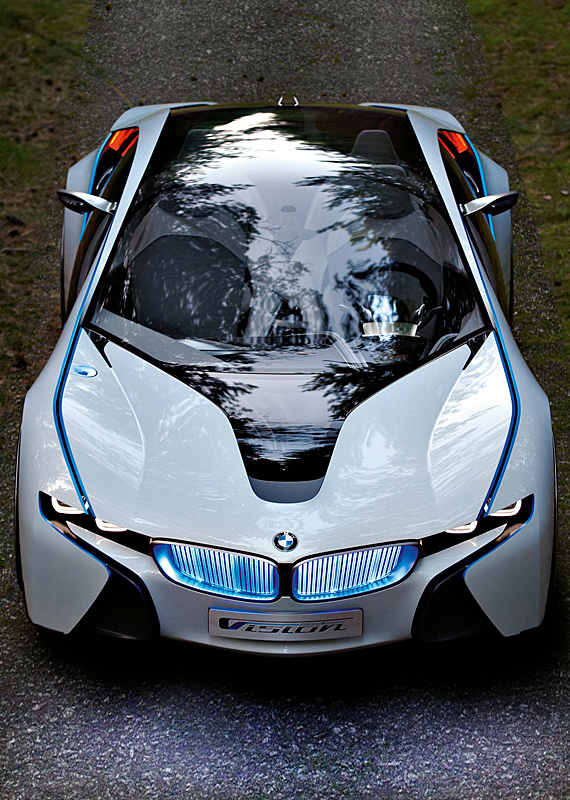 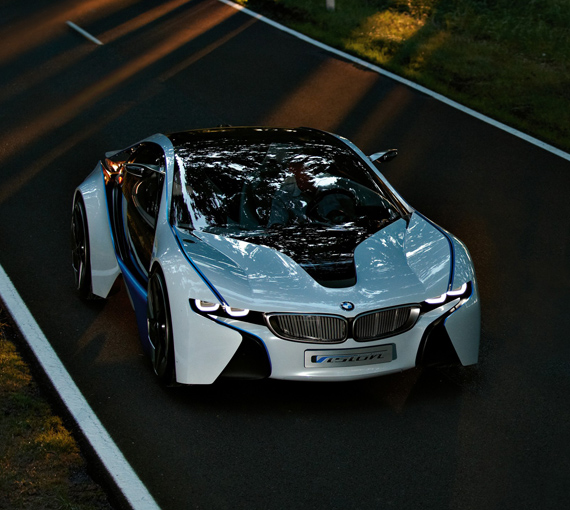