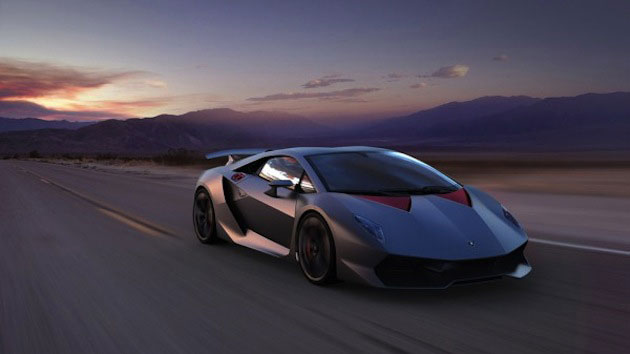 The Lamborghini Sesto Elemento, first rendered in 2010, has been revealed in the flesh and tested on the open road.  This sharp Italian supercar was once just an idea, but it’s ready to break records and pocket books here in 2013.  The Lamborghini Sesto Elemento is powered by a 570HP V10 engine that can accelerate to 60mph in just 2.5 seconds, one of the fastest acceleration times we’ve ever put down in virtual print.  It does so by fusing that engine to a lightweight body design, weighing just 2200 pounds next to the curb.  With this incredible power comes a design of its own, showing off that signature Lamborghini sharpness.  Check out the video below to see the prototype in action.  We were originally hoping this one would be more than just a rendering, so we’re thrilled to see it in the flesh. 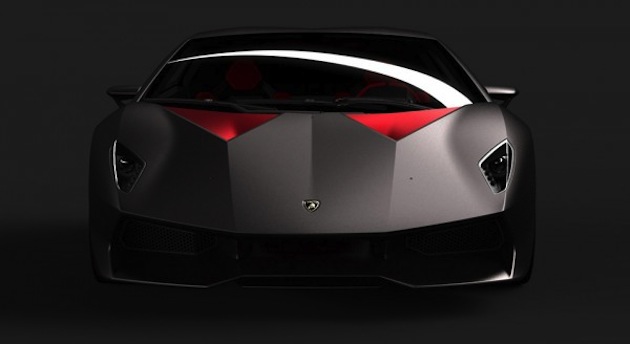 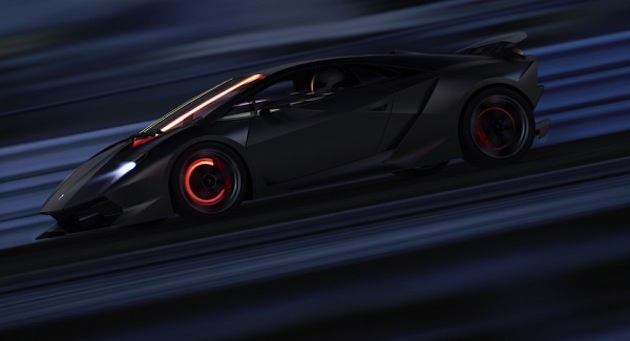 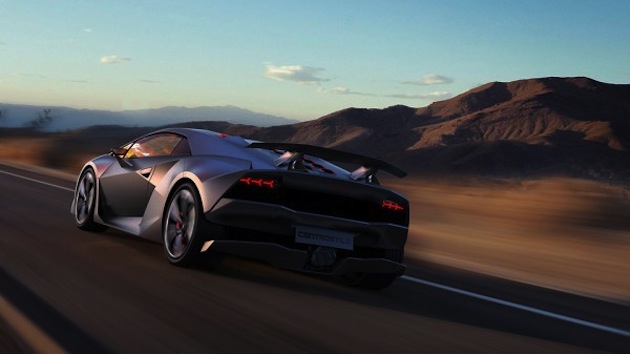 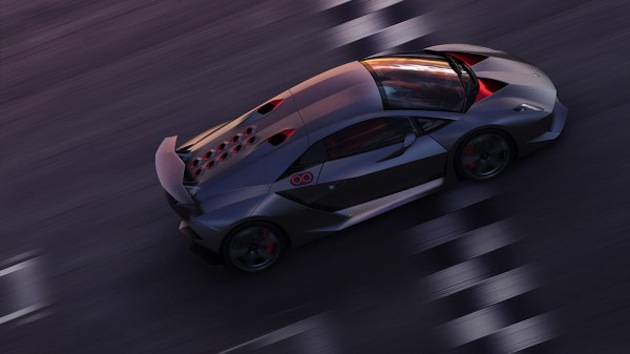