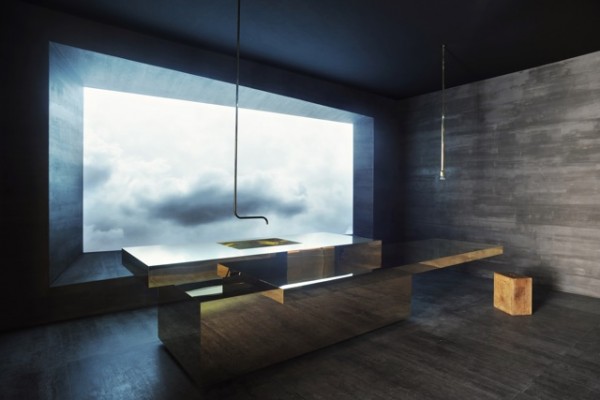 The “Habitation Cell” doesn’t exactly represent the interior design of the future, but that of the surreal and idealistic.  Joseph Dirand created for Artcurial back in 2011, an architectural synthesis based on the idea of its projection through light, which was photographed by his brother Adrien Dirand. The concept embodied a more practical yet artistic metaphor of the photographic darkroom’s function during  an image revelation. The room was inspired by surrealism, minimalism, land art and the pioneers of these movements such as Yves Klein, James Turrel and Robert Morris. 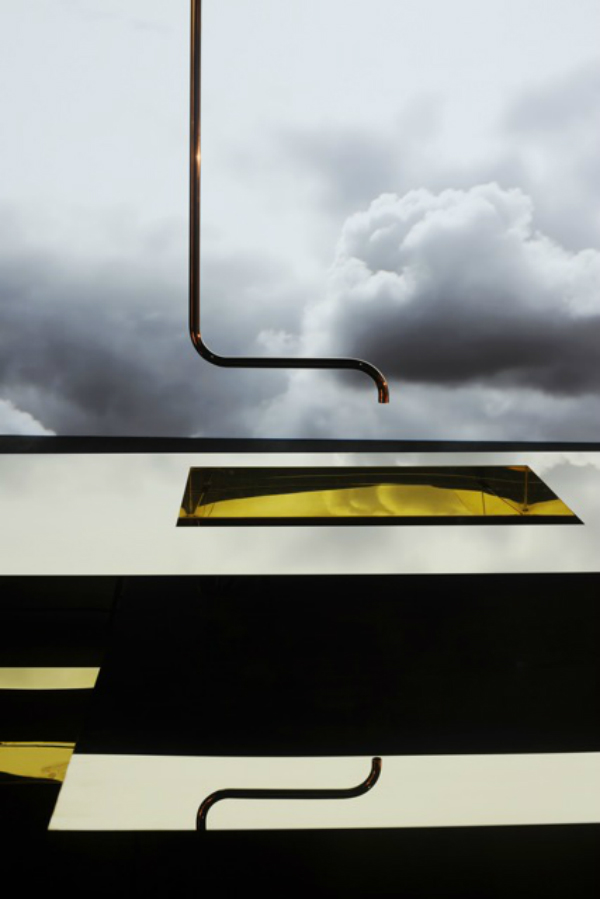 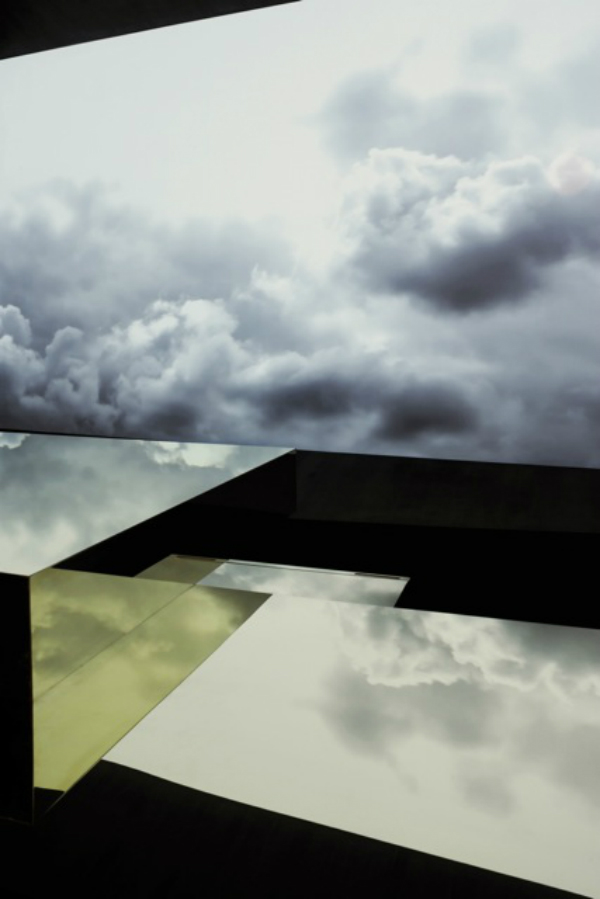