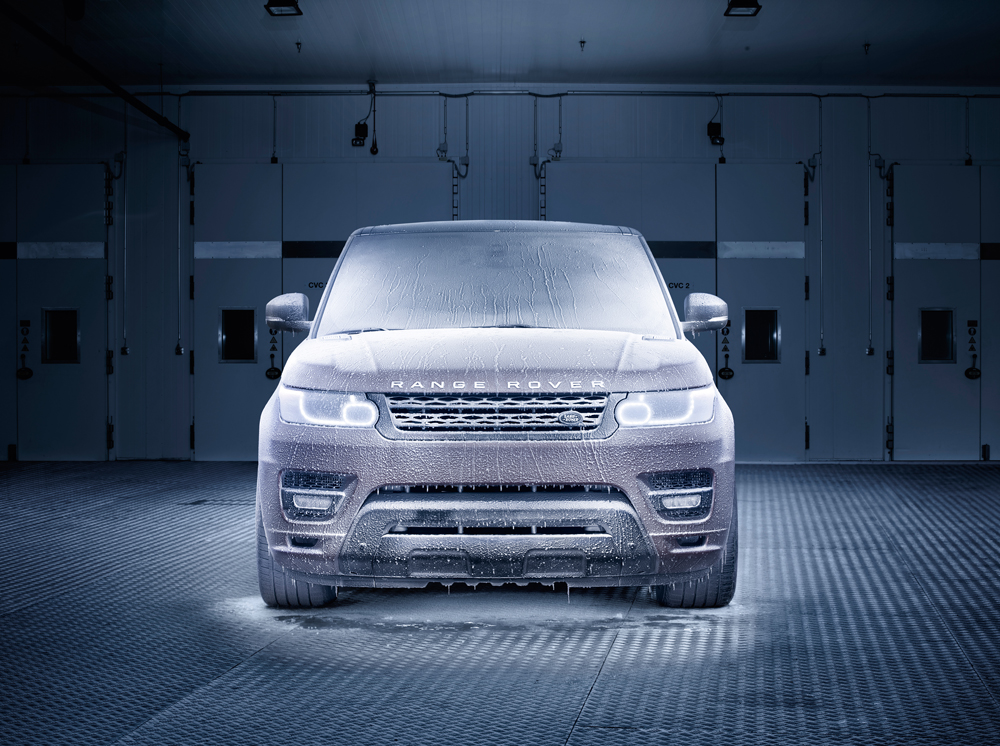 Land Rover pulled out all the stops to unveil its latest, the 2014 Range Rover Sport, to a crowd of motor connoisseurs and VIP guests gathered at Grand Central Station not long ago.  Trendland was on hand to witness the arrival of the night’s subject, delivered by none other than the actor who would be Bond, Daniel Craig, who dramatically drove the Range Rover Sport through the closed off streets of Manhattan to arrive at the event venue.  A introductory short film by Hollywood director Jonathan P.B. Taylor was played for to the gathered to mark Craig’s arrival, which is included here.  The Range Rover Sport premiered a day later at the New York International Auto Show on March 27th, and will hit the markets during the third quarter of 2013.  With an all new design, the 2014 model weighs 800 pounds less that its previous version, boasts quicker acceleration, and a new supercharged V-6 engine within it’s all-aluminum construction.  The interiors are, of course, some of the best in the market, with an air of ruggedness offsetting the fine materials. 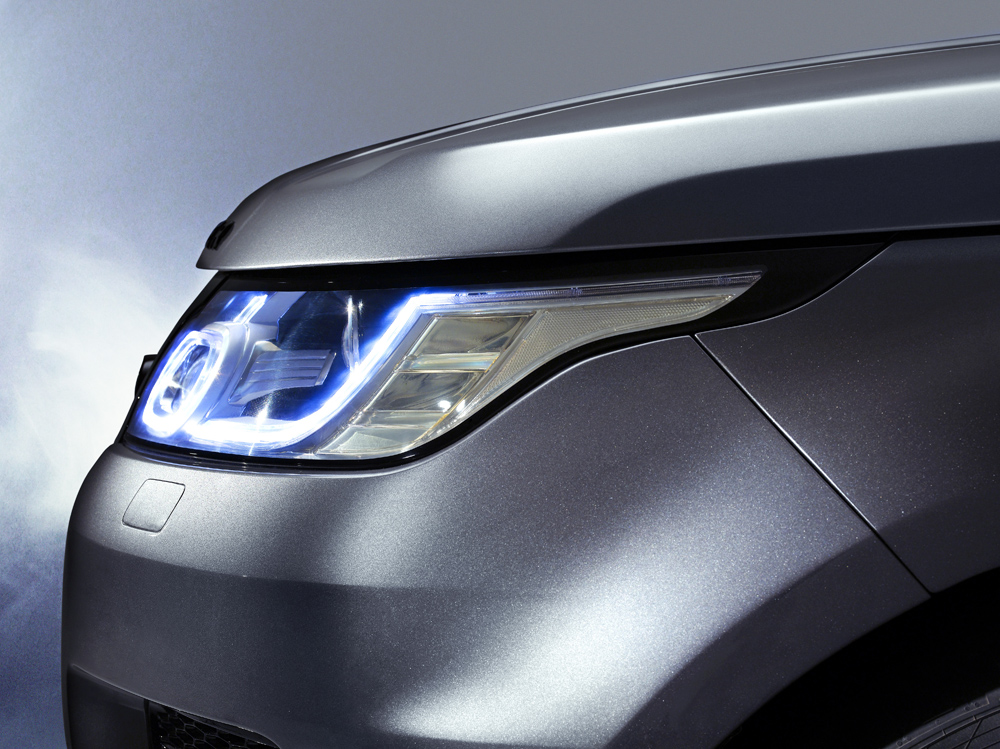 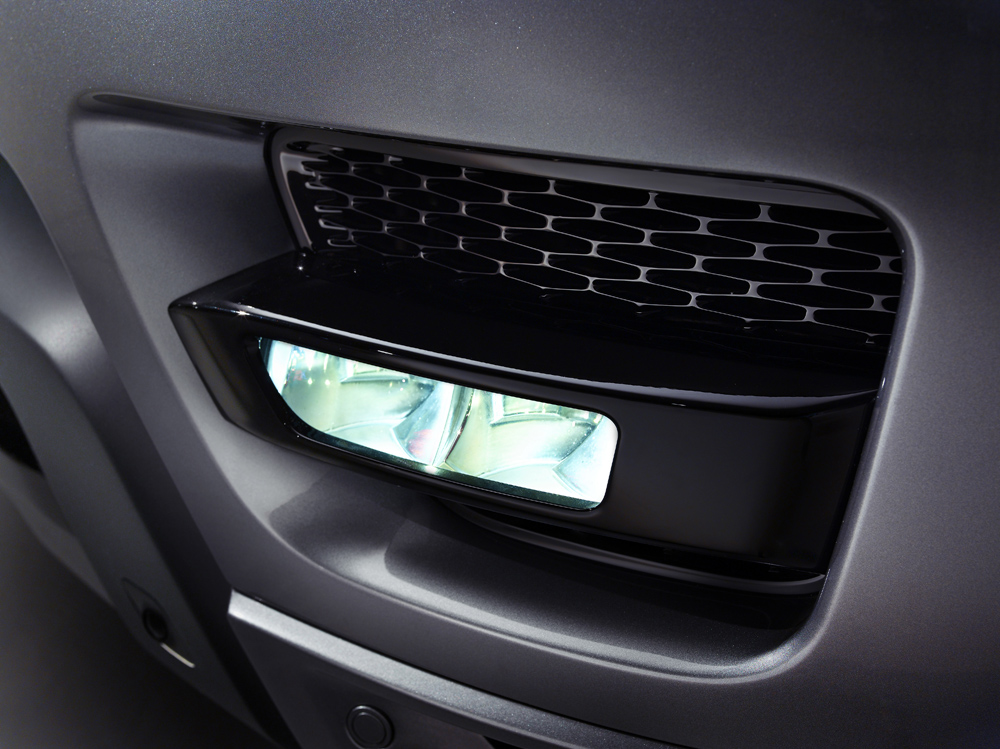 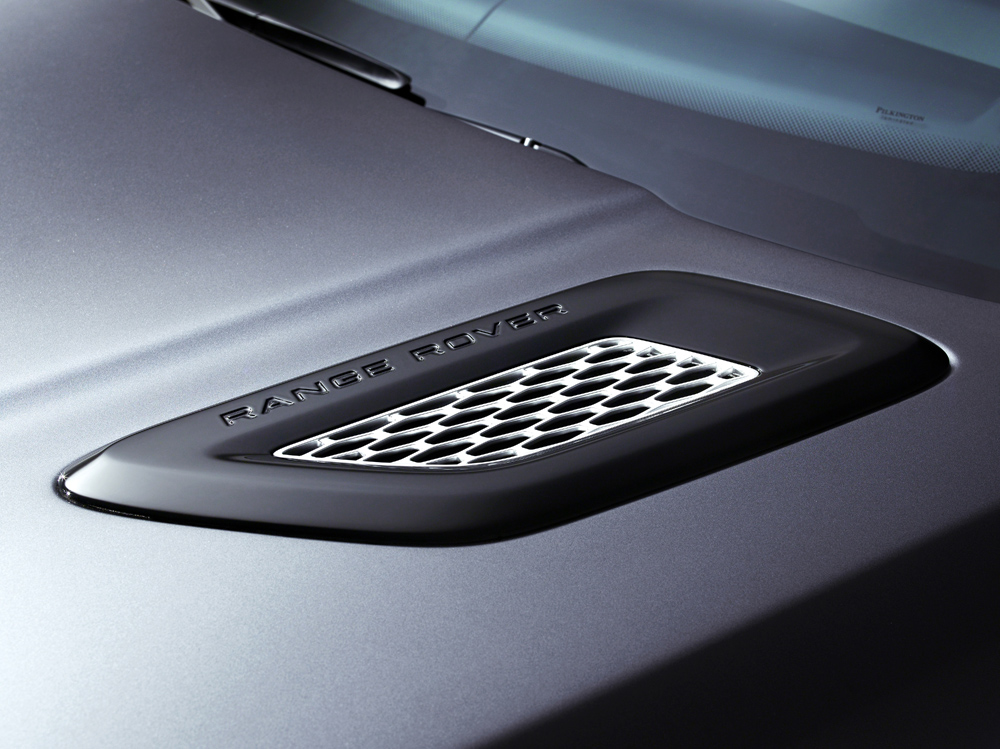 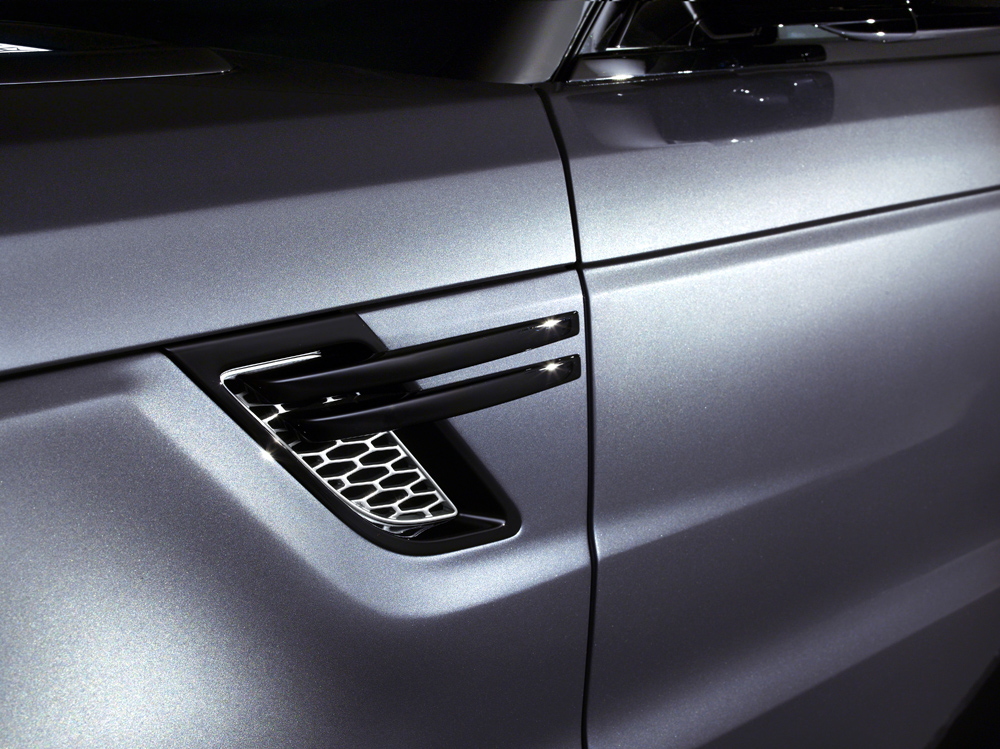 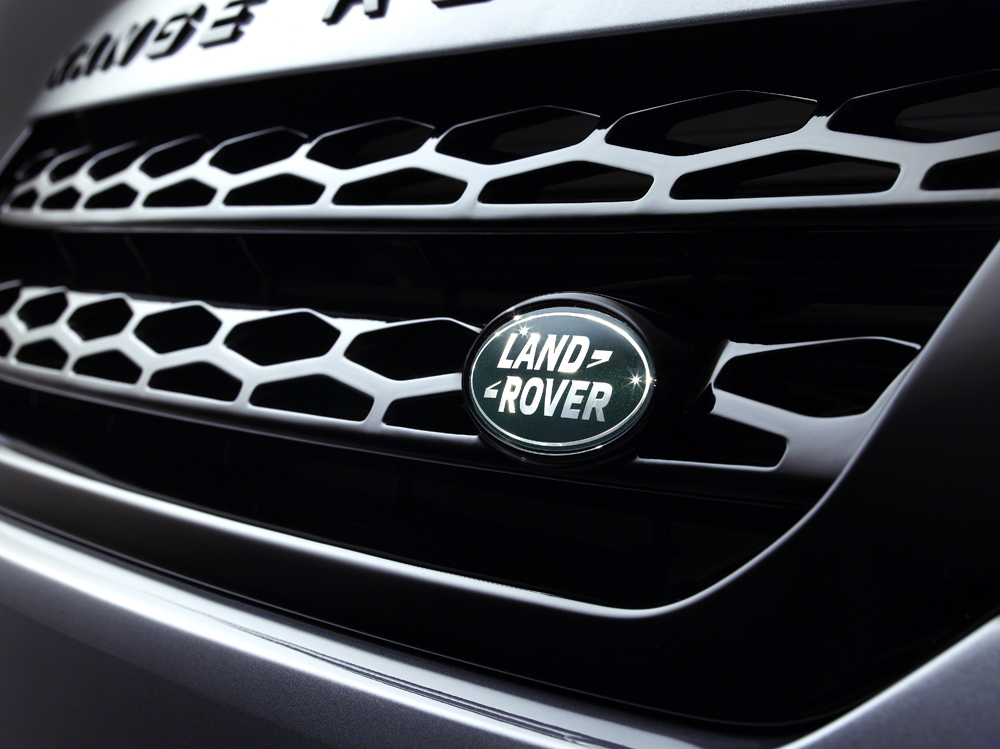 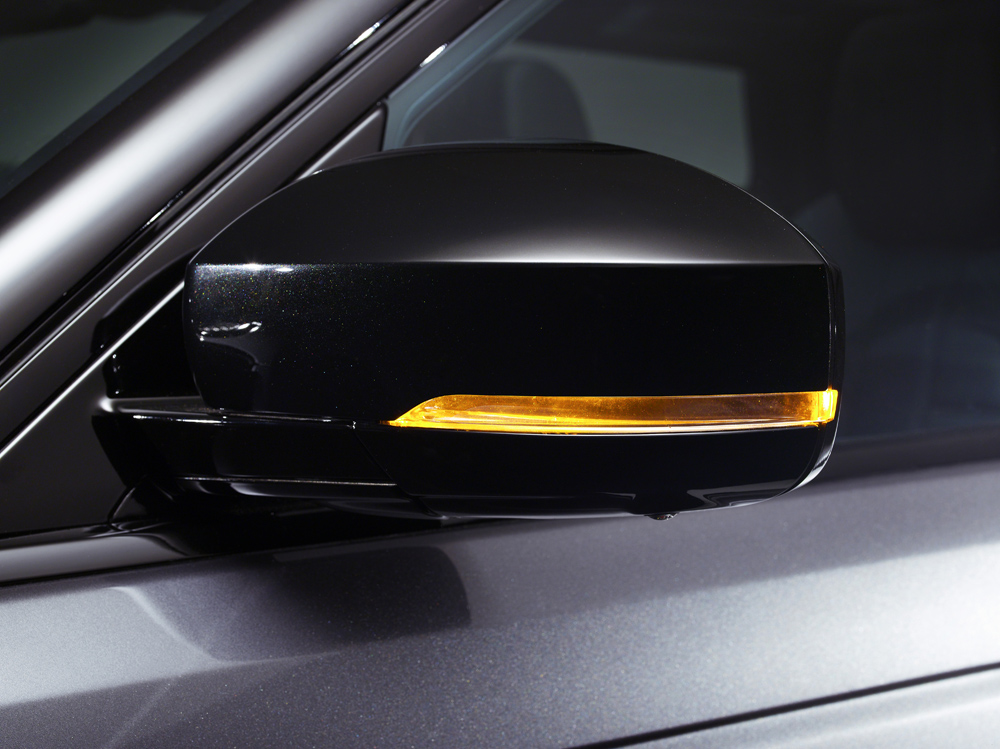 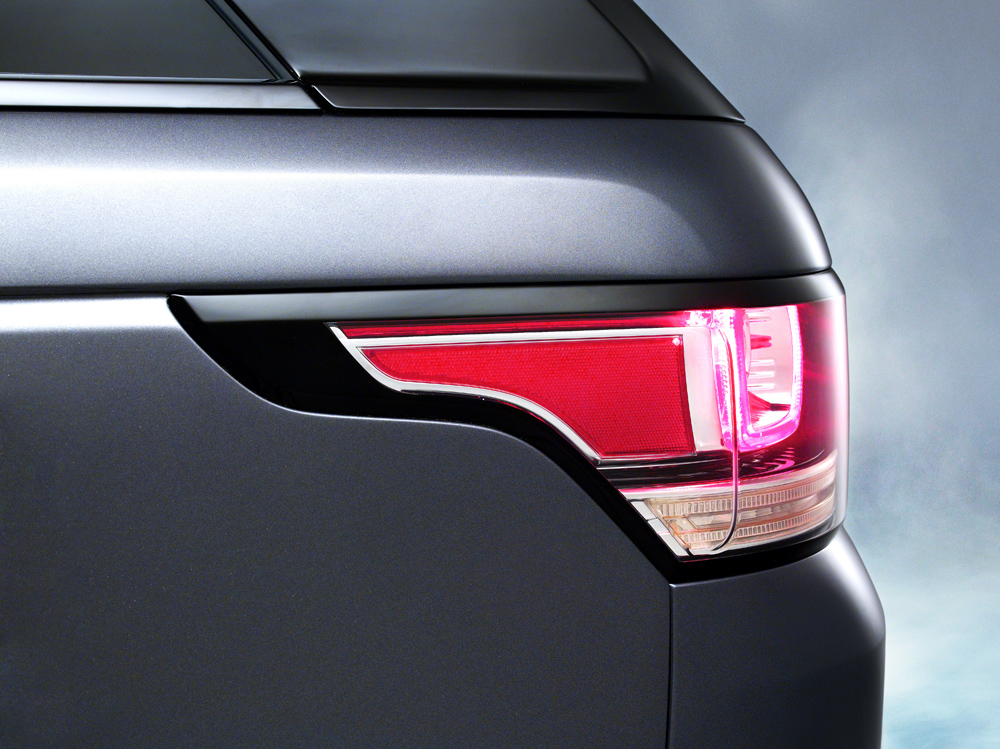 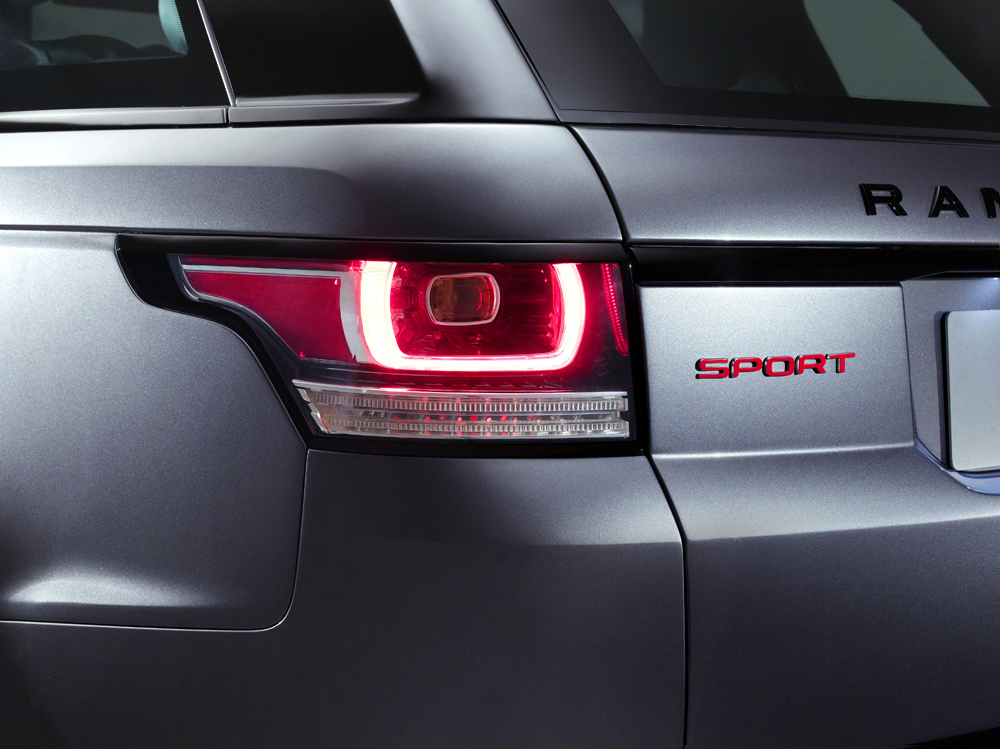 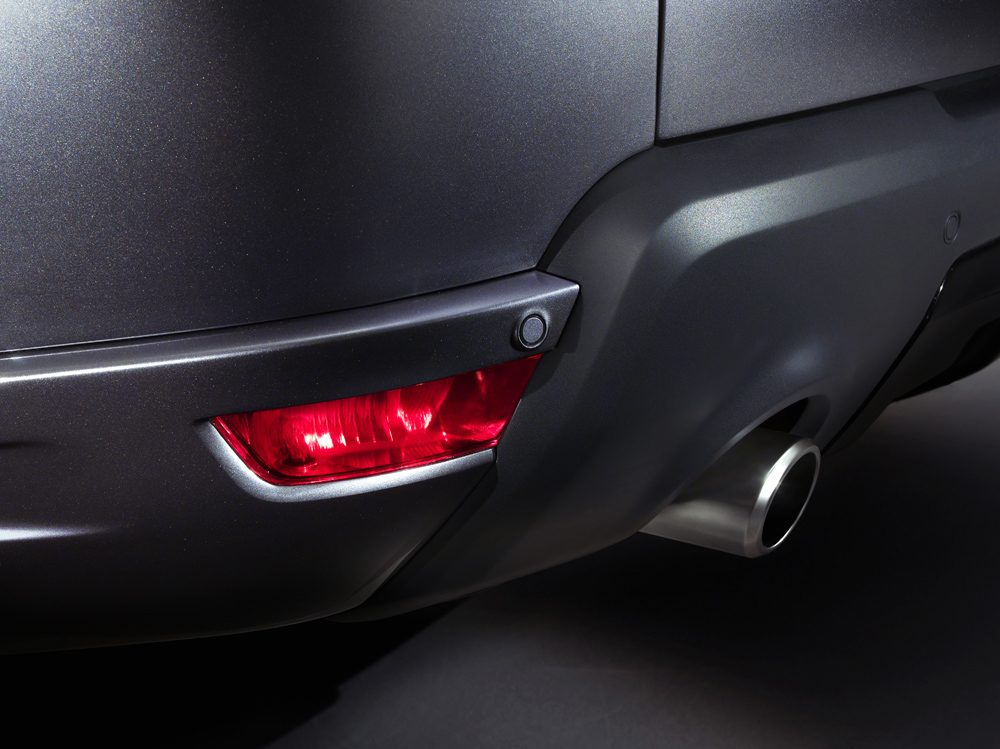