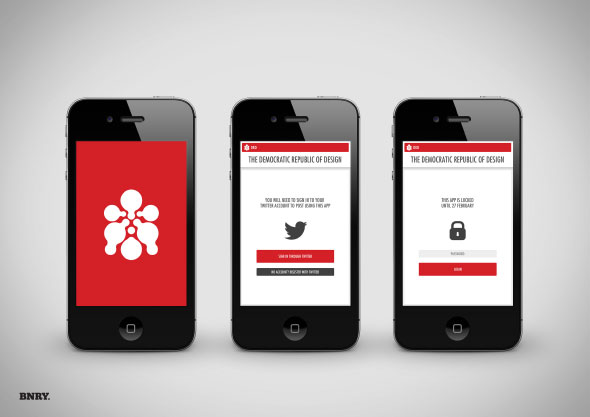 Absa has created an awesome campaign for this years Design Indaba to promote its sponsorship of the event and drive home its support for the local design community. Absa’s campaign demonstrates that design is the real backbone of a country’s economy. To communicate this, Absa has repackaged the world of design as a country, the so-called Democratic Republic of Design. To become a citizen of the Democratic Republic of Design delegates of the Design Indaba Conference  simply need to download the free app, and then tweet and post photos about the conference to earn virtual currency, design dollars. These dollars can be spent at the Democratic Republic of Design Concept Store. Delegates can also earn design dollars for their fellow citizens, by “liking” their tweets and photos. We have already checked out some of the awesome rewards which include a lamps by Porky Heffer, T-shirts, bags and some other goodies. In addition to earning D$, the daily highest earning representative will become president of the DRD and receive a VIP experience that evening for themselves and a friend. The top ten daily highest earning and 10 (randomly selected) representatives will go into the grand prize draw to win an all-expenses-paid VIP trip to Design Indaba 2014. 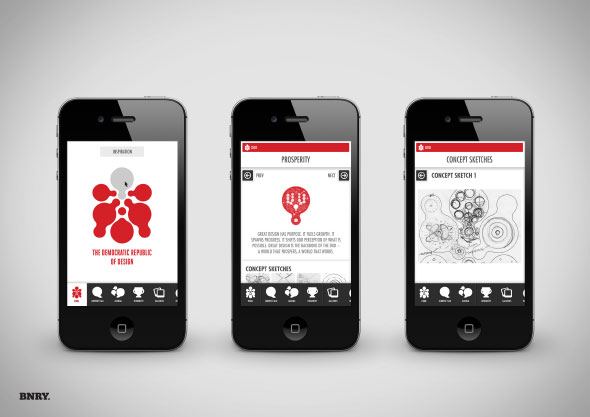 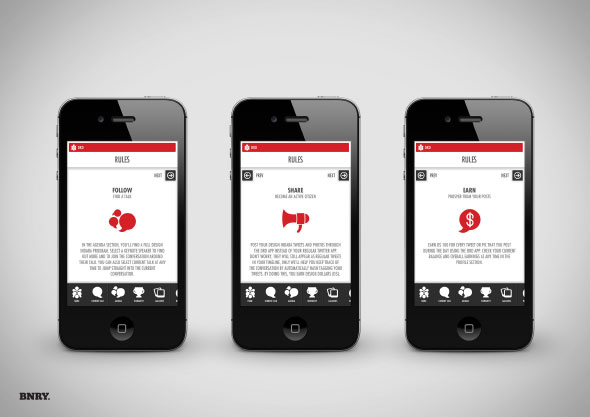