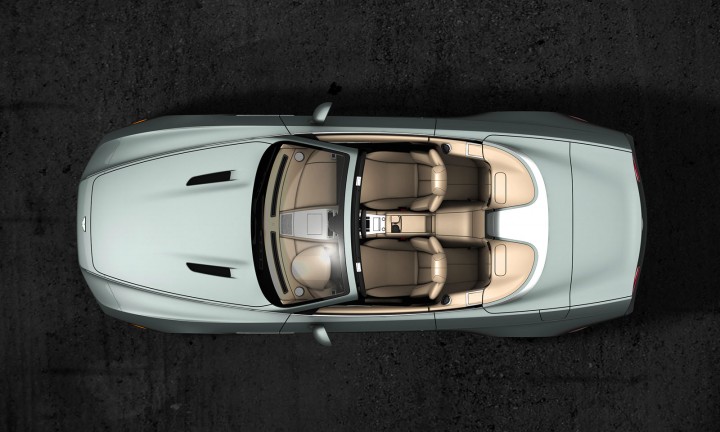 The DB9 Spyder Centennial was conceived for the well known American car collector Peter Read, while the DBS Coupé Zagato Centennial was delivered to a young and prestigious Japanese entrepreneur. 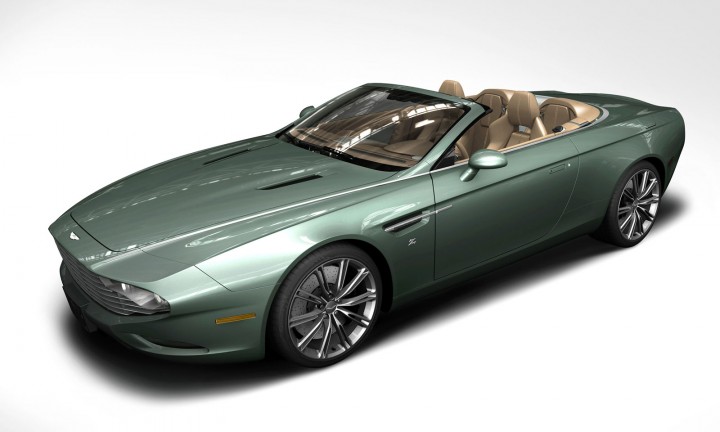 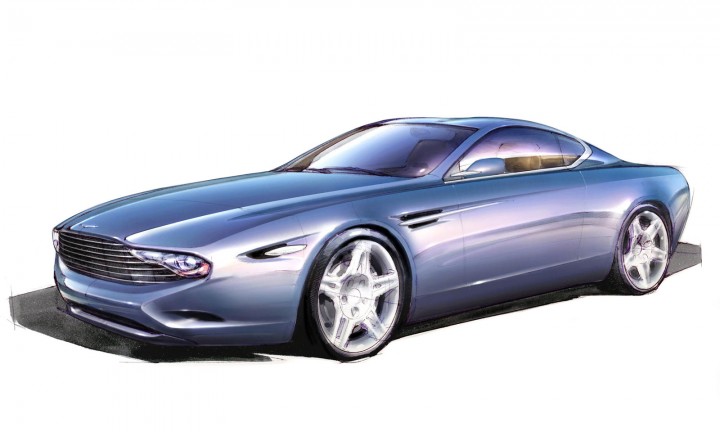 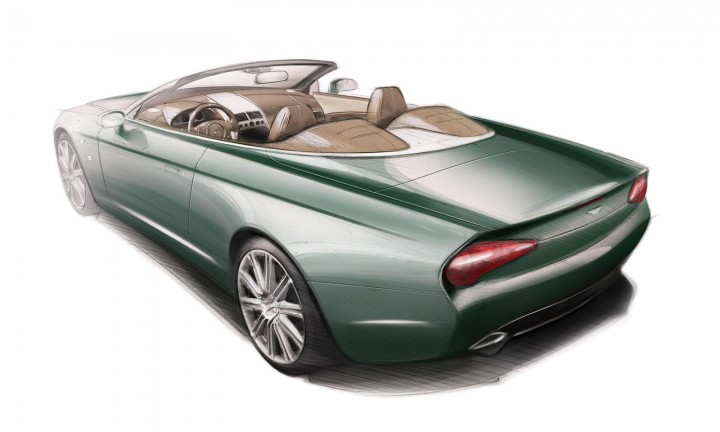 In 2001 Dr. Ulrich Bez approved a design for the DB7 Zagato, which was inspired and financed by the Zagato team, comprising of Andrea and Marella Zagato and Peter Read, a long time enthusiast and collector of Aston Martins.

Due to the success of the DB7 Zagato (all 99 units were sold at the Paris Motor Show prior to production) and with the approval and collaboration of Aston Martin, the same team designed, developed and produced a one-off DB9 Spyder Zagato Centennial.

This creation pays tribute to the heritage of Aston Martin’s Centenary. As Peter Read explains, “The DB9 Spyder Zagato Centennial perfectly merges Aston Martin and Zagato’s DNA by combining the elegance of design, typical of Zagato, with the soul, power and prestige of Aston Martin, all developed over the last 100 years. This car personifies the timelessness of the Aston Martin/Zagato marque.”