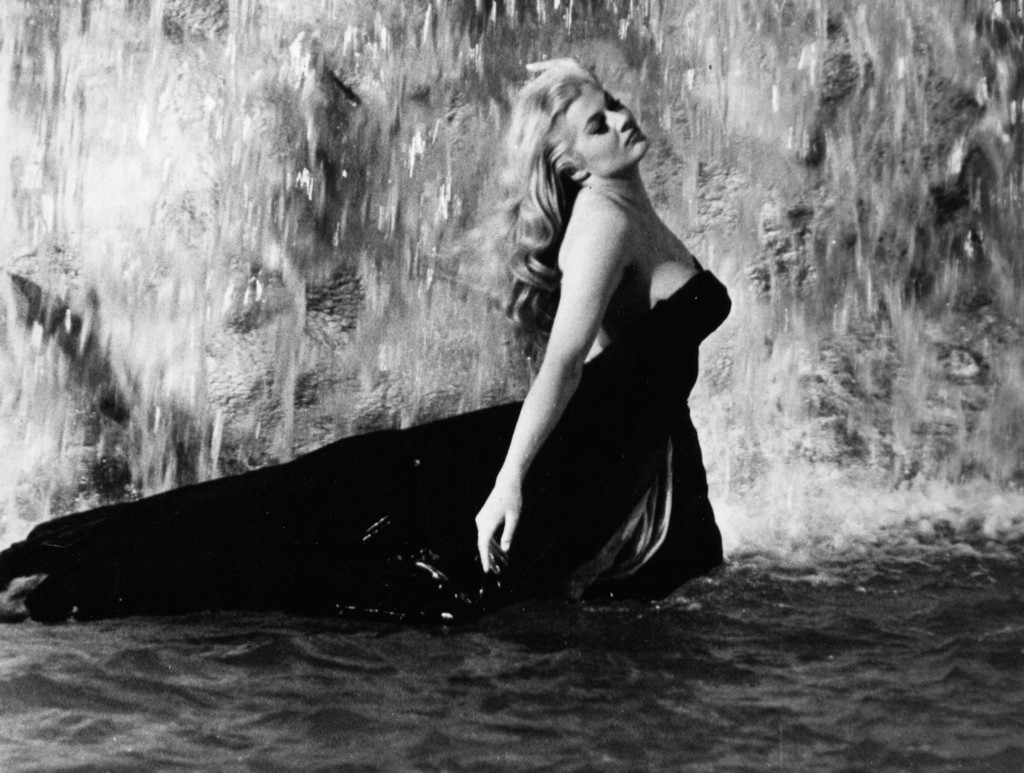 When, in the 50’s, Howard Hughes discovered Anita Ekberg and introduced her to the movie industry, nobody expected she would be such a star. That new concept of beauty, flourishing and almost embarrassing, launched her in a beautiful career here in Italy. Her role in La Dolce Vita, playing Sylvia, was the beginning of  her collaboration with Federico Fellini. In 1956 won a Golden Globe and that beauty became just an instrument to leaded her to the top as an actress.

Happy Birthday Anita. To You all the turbulent dreams of the viewers, in that bed in Rome where you’re hiding so well, from the fast and changed world. 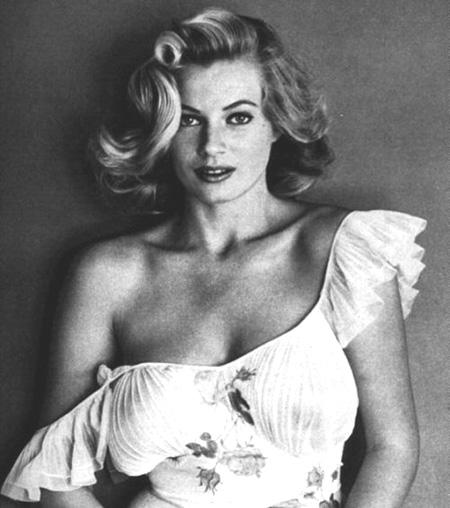