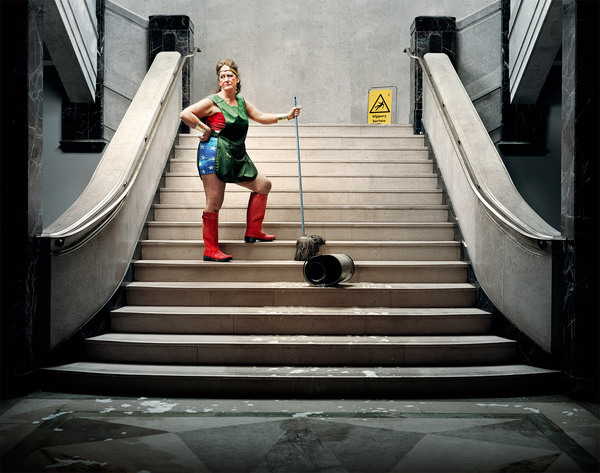 Great view of Super Heroes by Dylan Collard and Vue Represents on Behance, they describe it like “A series of images exploring ideas of fantasy, reality and mortality.  As children our imaginations run wild, accepting the idea of “hero” figures as we are drawn into their fantasy worlds in books, film and TV.  This series comes from a desire to hold onto some of that childish belief and imagination and ask where some of my superheroes might have ended up if they were alive today.” Reality in an imaginary world, that’s the real concept behind the super powers. 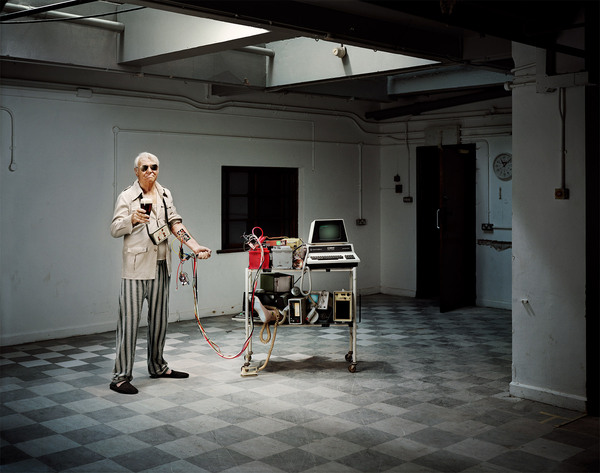 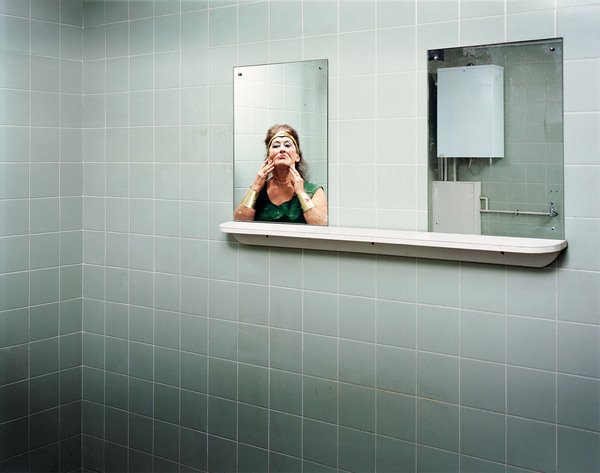 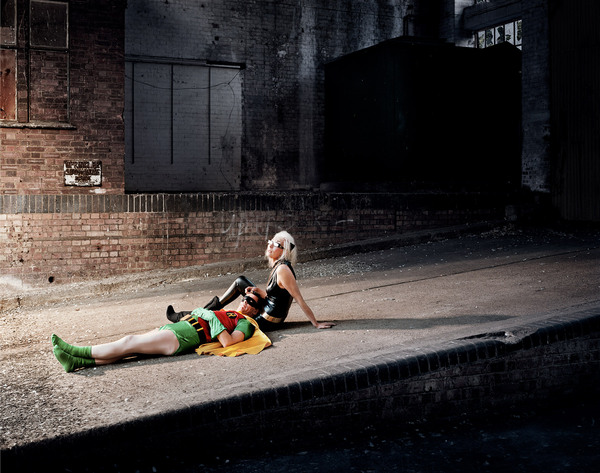 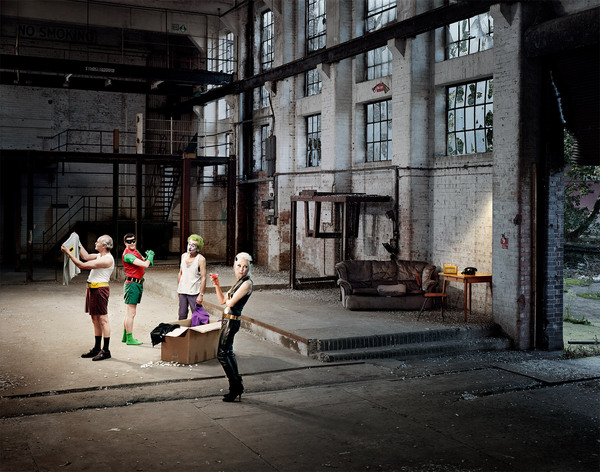 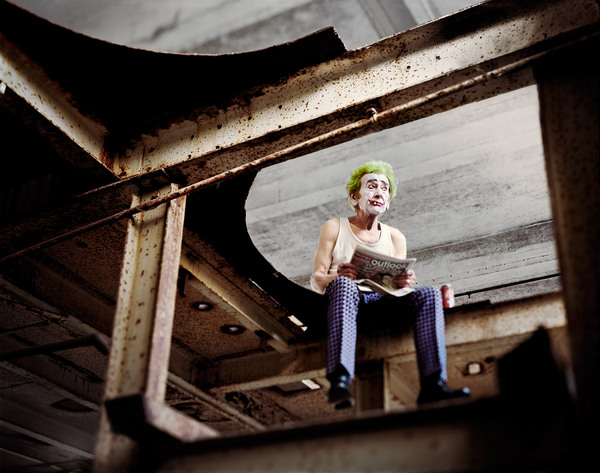