DORODESIGN Likes: Steve McQueen Cars Up for Auction in Monterey 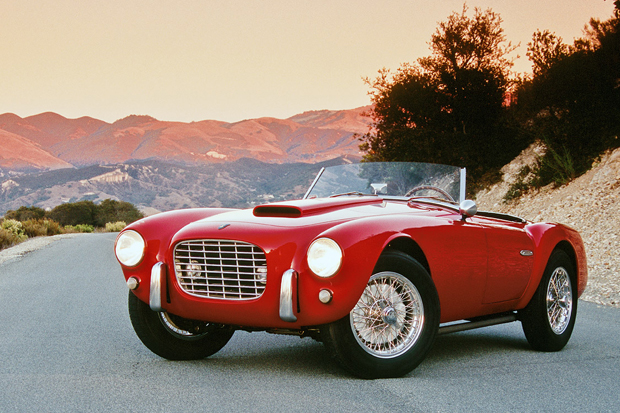 As Monterey Car Week rapidly approaches, two exciting new additions have been announced as part of the lineup of rare vintage cars being sold. Both having belonged to the legendary auto-enthusiast Steve McQueen, a 1970 Porsche 911S and a 1953 Siata 208/S Spider have been confirmed to make appearances in Monterey. The Porsche (which is being sold by Jerry Seinfeld) was delivered to McQueen, appropriately enough, while he was on the set of Le Mans and boasts just 12,400 miles. The cherry red Siata, on the other hand, was acquired by McQueen in 1956 and has recently been completely refurbished, now sporting a 2.0-liter V8 producing 115 horsepower. As these beautiful cars have a legendary heritage, it’s close to certain that they won’t go for cheap. (via Hypebeast). 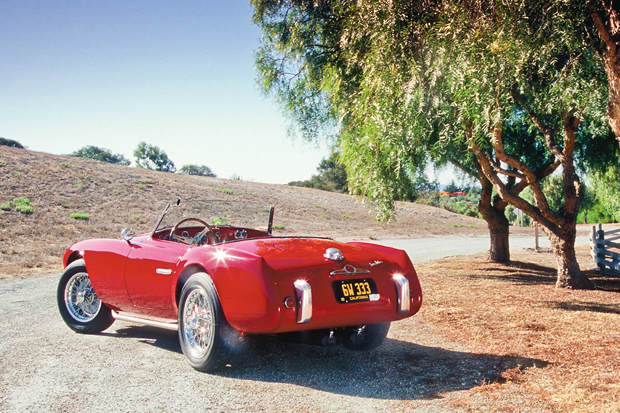 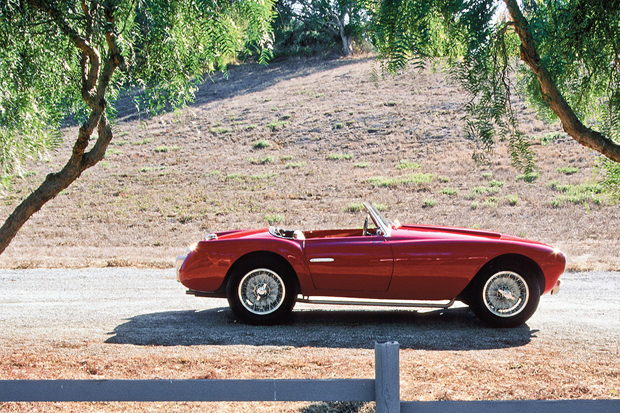 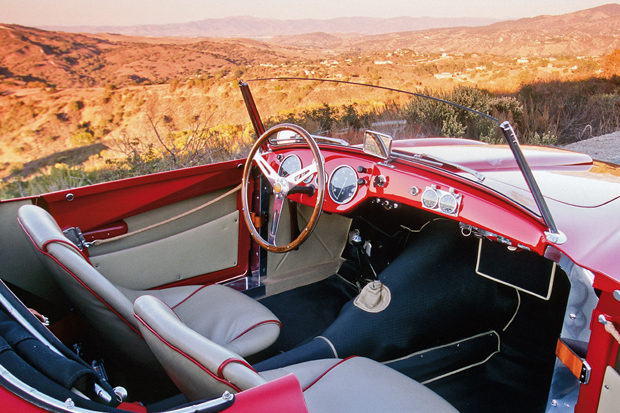 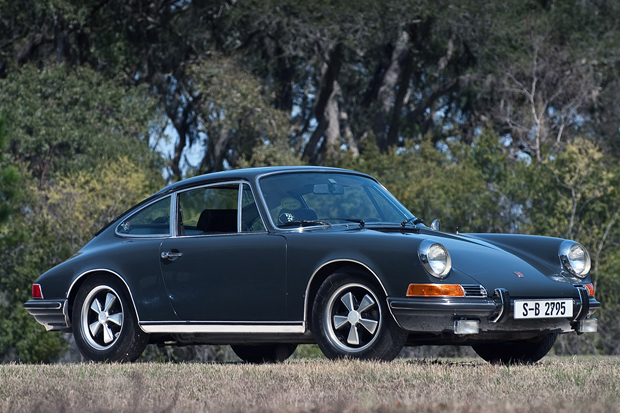 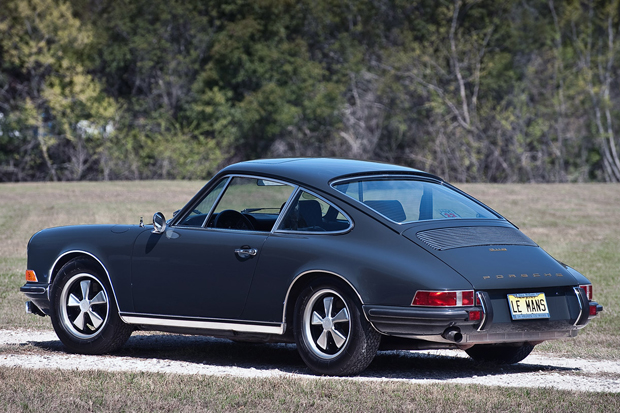 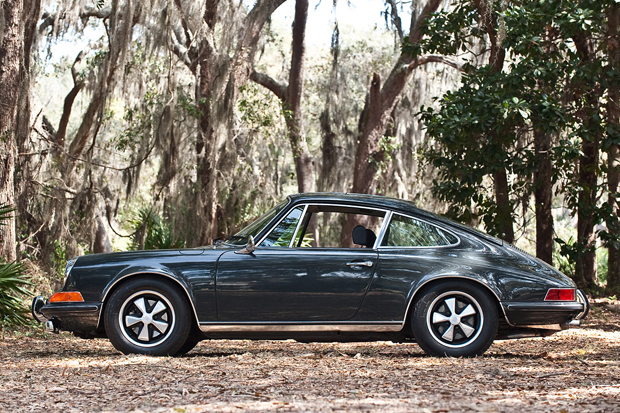 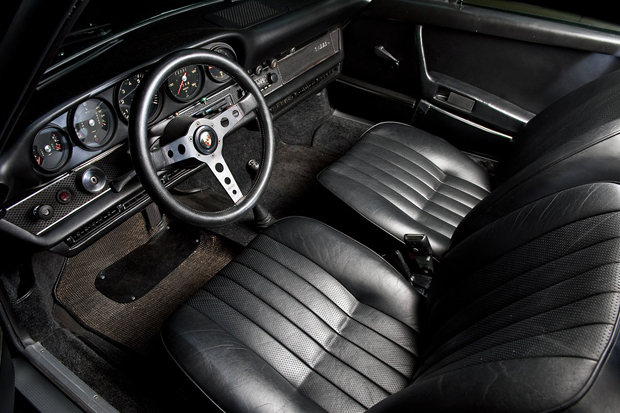