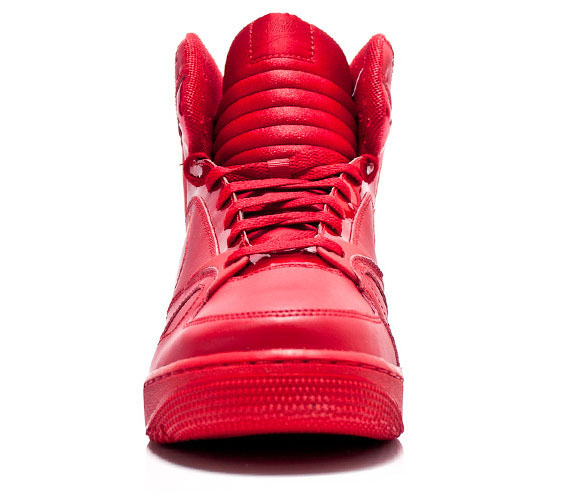 There seems to be a big push in tonal creation as of late. Following the recently launched Nike Air PR1 in White-Neutral Grey, Nike is ready for another rendition of the popular model, this time in Varsity Red. Though other tonal edition is slightly “muted” because of materials, designers at Nike had the desire to make this particular model really “pop” and instead added patent leather along its heel overlays and Swoosh. The outcome, a pair of kicks that “scream” for attention. (via Freshnessmag ) 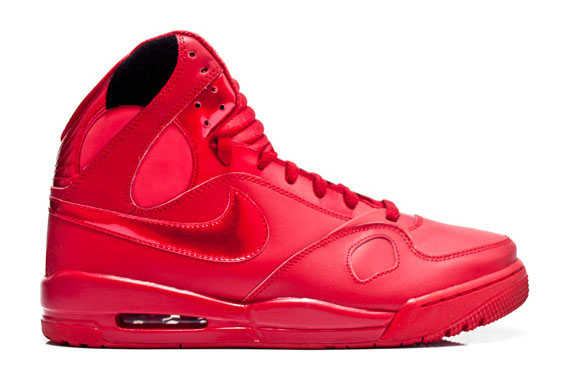 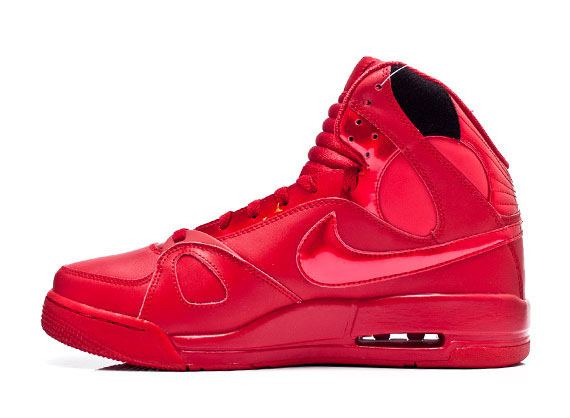 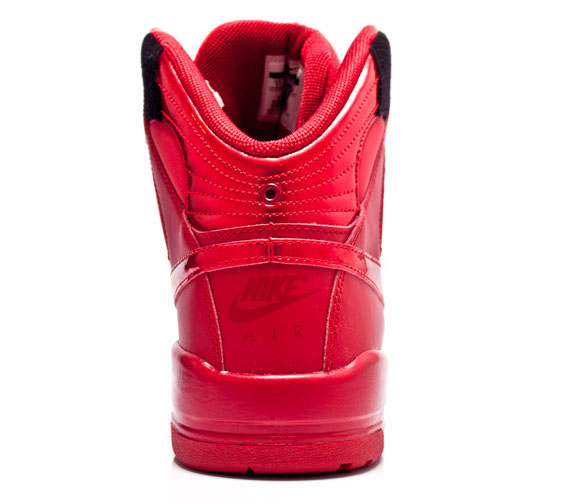 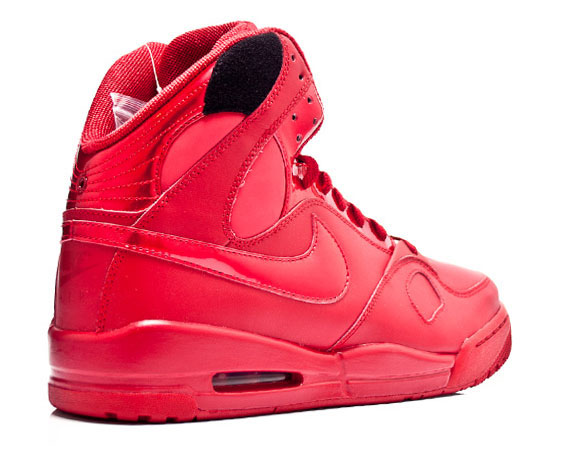 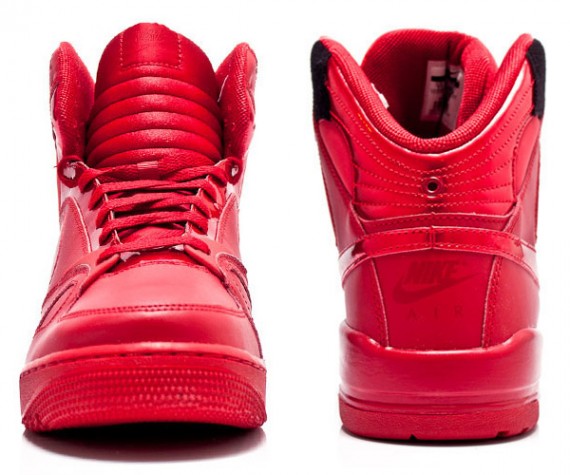