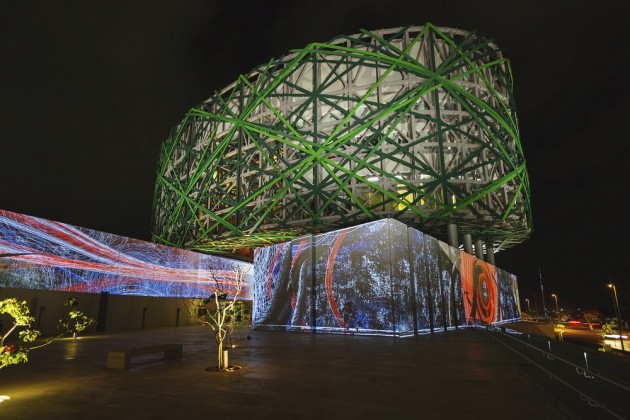 XYZ have designed a multimedia sound and light installation on the façade of the Gran Museo del Mundo Maya in Merida, Mexico.

A dynamic visual and audio panorama
The goal of the recently opened Gran Museo del Mundo Maya, with a collection of some 750,000 objects and 2,600 square metres of permanent and temporary gallery space, is to present Mayan civilization not as archaeological vestiges but as a living culture. Given this focus, Xavier de Richemont, a video painter known for his luminous compositions on the façades of churches and museums, has evoked Maya culture in a narrative that spans the birth of Earth, the history of humanity, and the emergence of contemporary  societies, in the form of a huge animated fresco with an audio track of ancient and modern sounds.

XYZ’s multimedia installation offers visitors a chance to literally immerse themselves in this symbolic narrative. Sixteen high-definition projectors animate the upper part of the museum façade with a virtual strip that unfurls 34 giant tableaus composed of drawings, photographs, and graphic compositions by de Richemont. A long-range sound system, integrated into the building’s architecture, broadcasts the show’s music throughout the site.

In addition to this “mapping video” system, XYZ produced the architectural lighting system for the building. To express the identity of Maya culture, the architectural firm Grupo Arquidecture chose to articulate the form of the building around that of the ceiba tree. Interlaced bars of metal evoke the trunk and foliage of the tree, which is sacred to the Maya. The designers at XYZ came up with a programmable lighting system composed of 70 projectors, capable of reproducing the movement of the tree’s foliage at night. 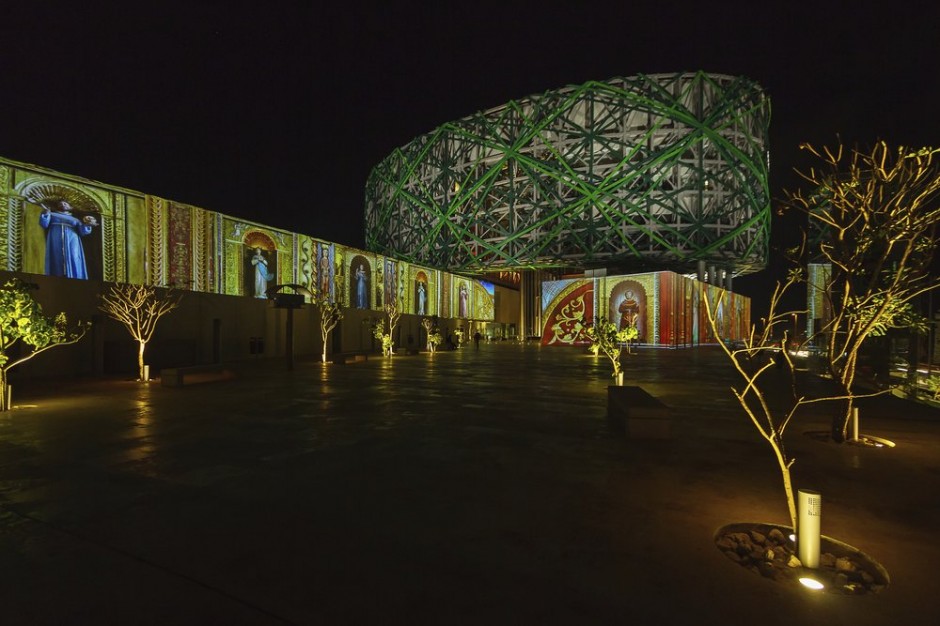 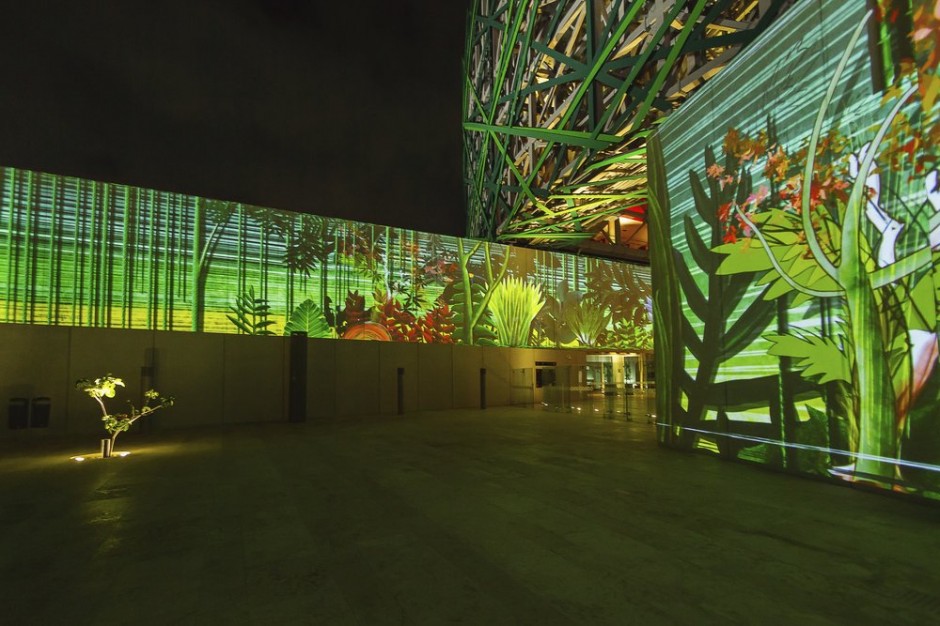 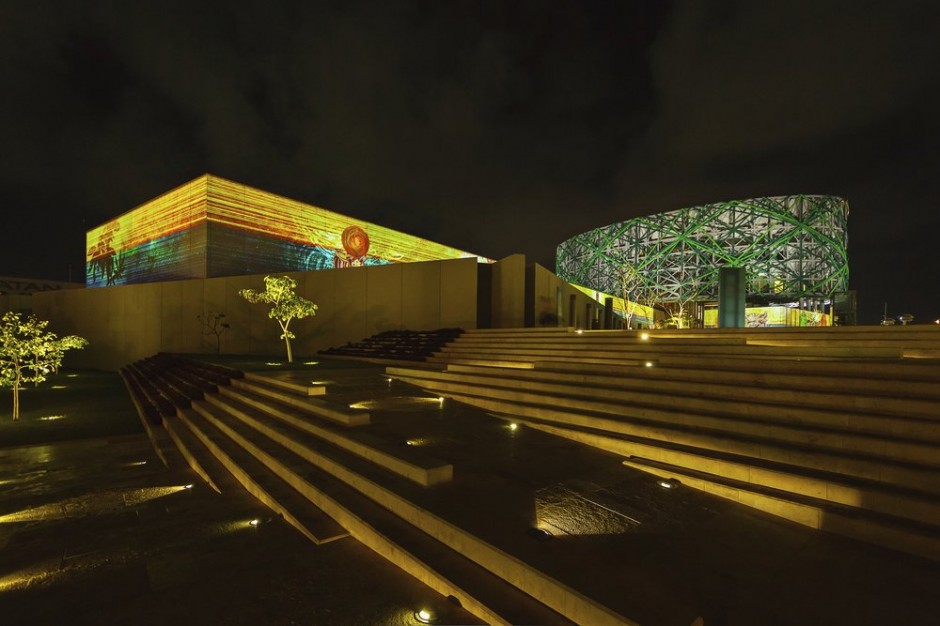 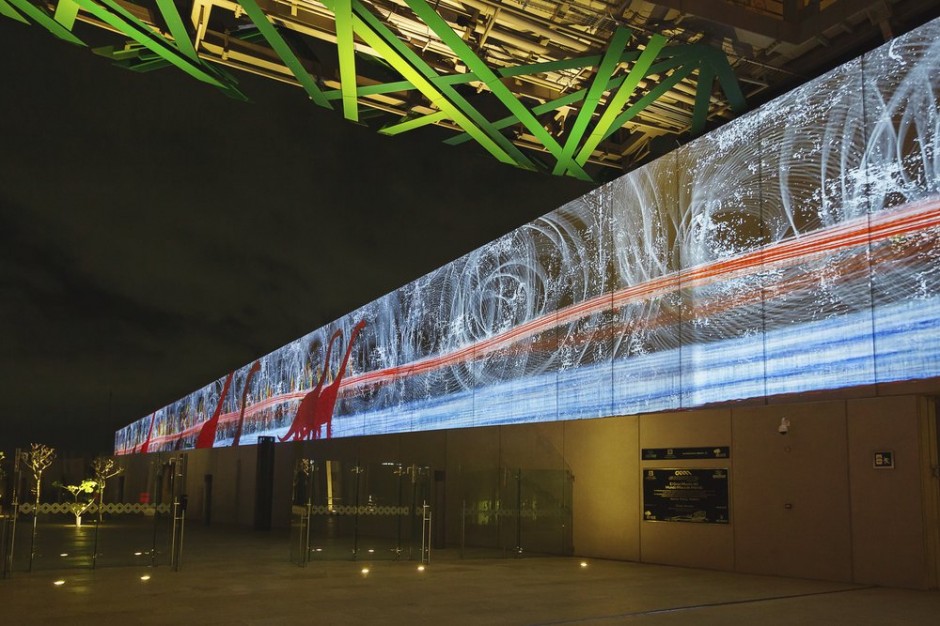