Google has marked the birthday of Saul Bass with one of the search engine’s most elaborate “doodles” yet – an animated sequence based on his designs for film title credits, film posters and corporate logos.

Bass, who died in 1996, worked with film-makers including Alfred Hitchcock, Billy Wilder, Stanley Kubrick and Martin Scorsese over the course of a 40-year career, approaching his commissions in the spirit of a graphic design problem to be solved.

Born into an immigrant family in New York’s Bronx, he began working on print work for film adverts in Hollywood during the 1940s. A breakthrough came in the film industry when he was hired in 1954 by Otto Preminger to create an innovative title sequence for the credits of the film, Carmen Jones, which he did using an animated flaming rose. Until the 1950s, the normal method for film credits was to present names and titles on cards, or against an unmoving backdrop. 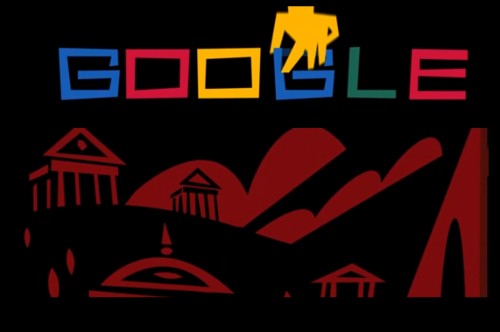 The following year, Bass’s credit sequence for another production, The Man With the Golden Arm, played again with a strong graphic image – white lines rearranging themselves into a twisted arm – which was carried over into the film’s publicity, prefiguring the corporate identity approach of modern film advertising.

Bass later worked for Alfred Hitchcock on North by Northwest and Psycho, once again using his favoured lines, which morphed into a vortex of whirling spirals in the opening credits of Vertigo.

After a lull in the 1960s, he made a comeback in the 1970s. His last completed credits sequence was for Casino, which featured Robert De Niro being blasted by a car bomb through a raging inferno of Las Vegas neon in Casino.

Design DORO Likes Fashion
Read More
Manage Cookie Consent
To provide the best experiences, we use technologies like cookies to store and/or access device information. Consenting to these technologies will allow us to process data such as browsing behaviour or unique IDs on this site. Not consenting or withdrawing consent, may adversely affect certain features and functions.
Manage options Manage services Manage vendors Read more about these purposes
View preferences
{title} {title} {title}