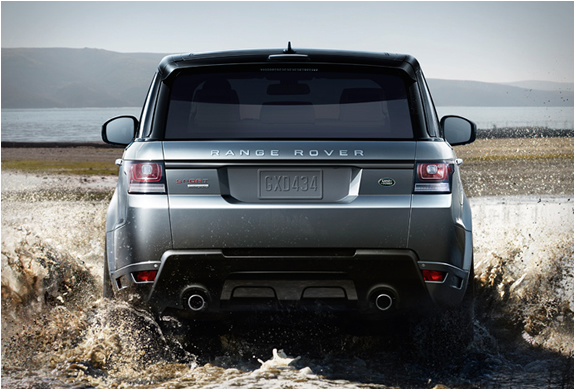 Big Evoque? No, this is the new Range Rover Sport 2014. Despite Land Rover´s efforts to introduce it only at the New York auto show, the new Range Rover Sport was revealed sooner. With a new design, clearly inspired by the Evoque, the model will go on sale in Europe and the United States this year. It is built on an aluminum platform (same as Vogue), making it much lighter compared to the previous generation, it is also more agile and economical. More details will be released soon. 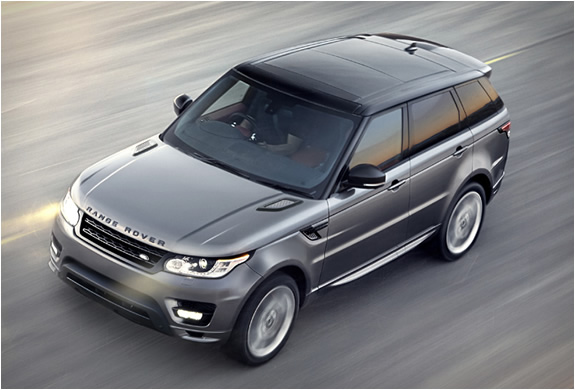 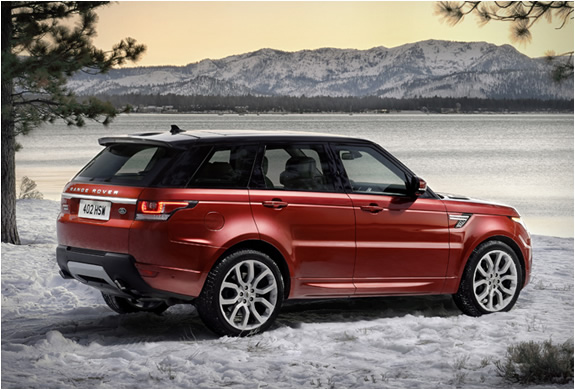 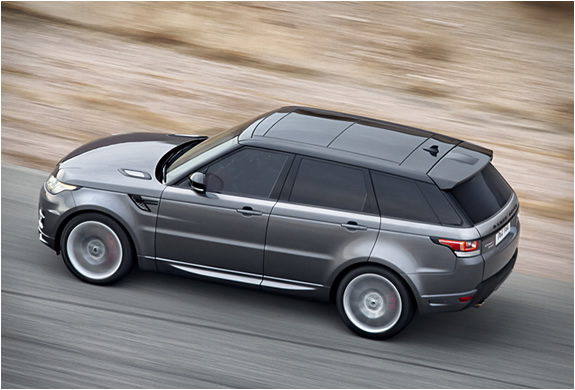