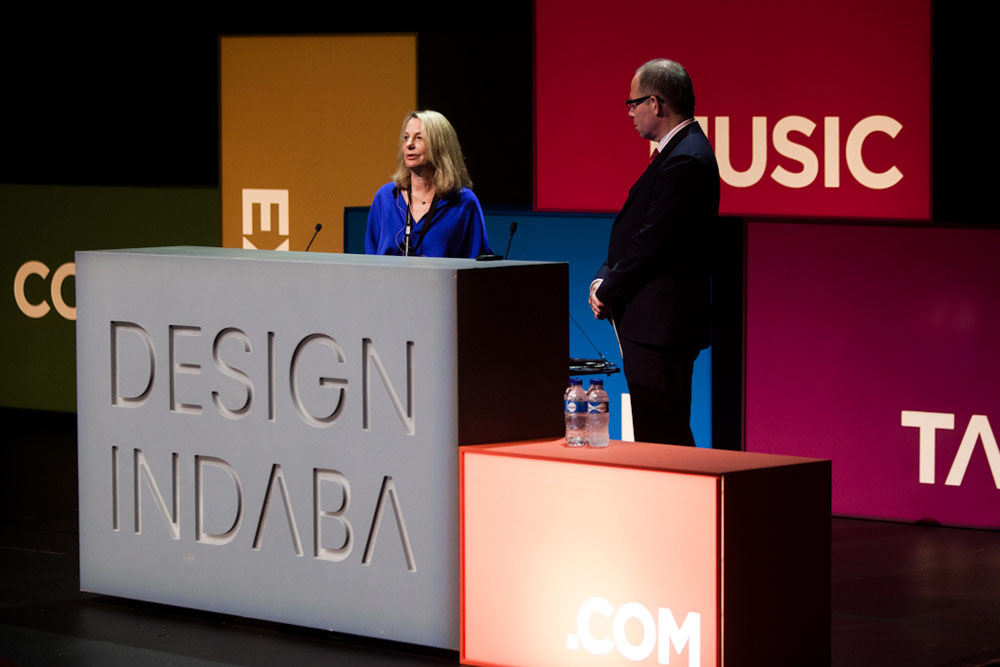 “Design is an act of misbehaving.” With those words, legendary artist and designer Paula Scherkicked off Design Indaba 2013. Now in its 18th year, Design Indaba always succeeds in bringing some of the most innovative and provocative creative minds on the face of the earth together in Cape Town, South Africa for three days of discussions around creativity as both idea and practice.

At this year’s Design Indaba, well-known visionaries like Scher (keep an eye out for our upcoming interview with her), Seymour Chwast, David Adjaye, and Sir John Hegarty shared the stage with a diverse section of speakers from a dozen different disciplines from both inside and outside the design world. Creative directors, artists, chefs, architects, illustrators and experimental designers came together in Cape Town to share their thoughts, their work, and the influences and inspirations that lead to breakthroughs. And while the work presented and discussed was diverse, there were some common threads that emerged.

Paula Scher’s opening remark about misbehaving set the tone for one of the major themes from this year’s Indaba: that to come up with a truly unique solution to your assignment, you need to rebel against the expected. Her presentation focused on a series of her projects that each had a critical problem, and rebelling against the problem (incomplete brief, constricted requirements, bad clients) became her leverage to find a solution.

One of the most compelling and disruptive speakers of the week was experimental designer, artist, and writer Alexandra Daisy Ginsberg, who rebelled against the idea of Design itself as a source for solving existing problems, instead urging Design to start asking new questions. Her work inSynthetic Aesthetics aims to do just that, asking what happens when humanity starts to design nature itself at the celluar level. Her next project? To attempt to model the entire world. 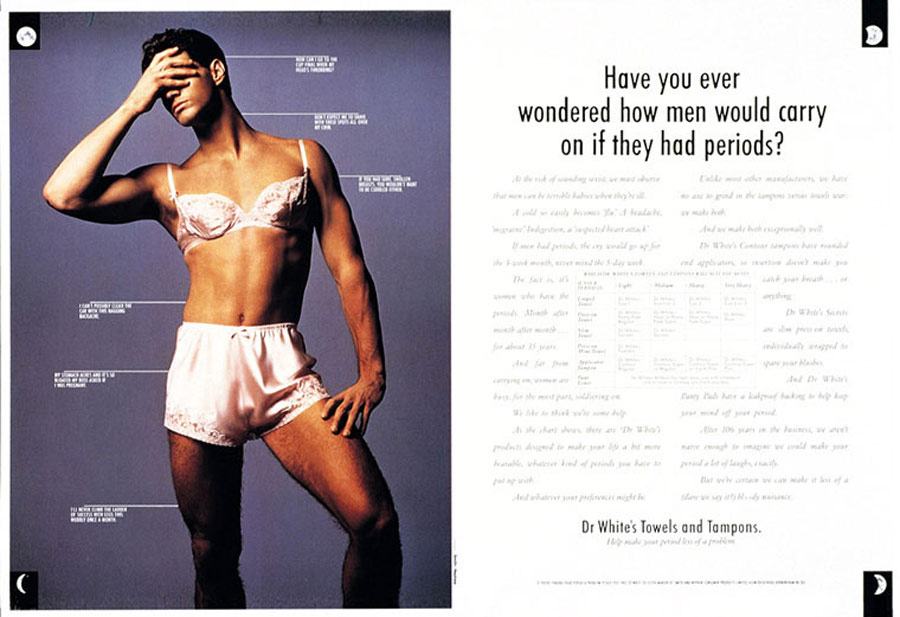 Advertising icon Sir John Hegarty attempted to define this theme of irreverence as critical to finding new forms. Using his characteristic cheekiness and using examples from a lifetime of creative advertising for brands like Levi’s, X-Box and Boddingtons, Sir John insisted that creative people needed to have a philosophy, and that philosophy should contain a healthy dose of irreverence. “Humor is the enemy of authority,” he insisted, adding “Irreverence forces you to consider.”

Another consistent theme to come out of Cape Town was the idea that to solve the problems and answer the questions a designer is posed with, you need to disrupt not only the work but one’s own tools and process. 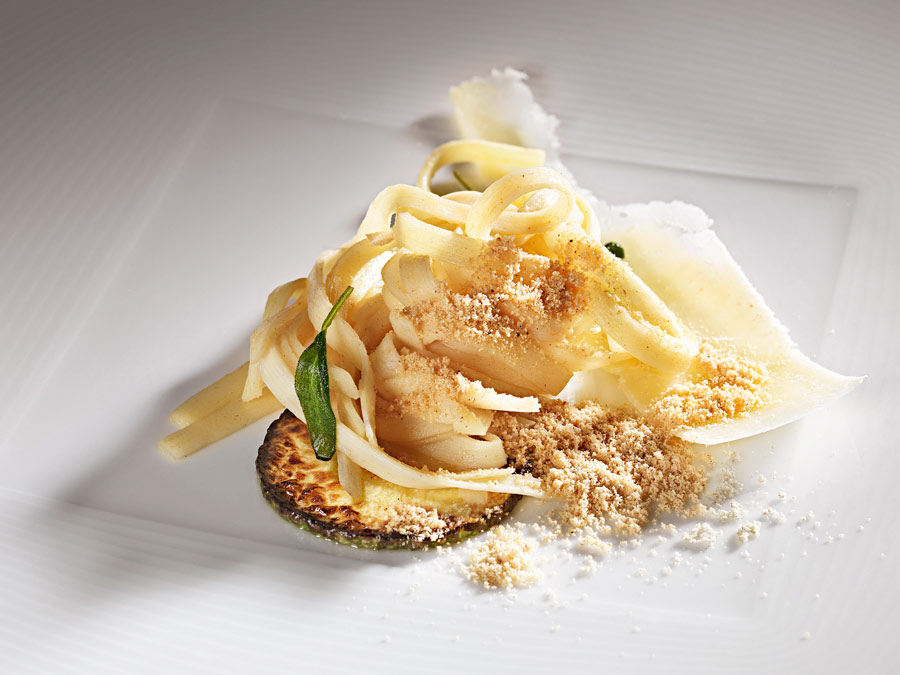 This point was most simply and beautifully driven home by Chef Alex Atala of Brazil’s D.O.M., called one of the best restaurants in the world. Atala put it plainly: “It’s not about doing things in new ways, but doing old things in surprising ways.” Through his use of native flavors and ingredients from Amazonia, Atala showed how old, basic cooking techniques combined with small twists (like using charred leaves as recognition of the destruction of the Amazon) were the key to his culinary genius.

Ben Terrett, who has the unenviable job of reducing the UK’s hundreds of disparate governmental sites into a single, streamlined experience, had to find new ways of working just to tackle such a massive undertaking. His team incorporated new processes like designing in the browser for faster iteration (“Interactive prototypes are magic to clients.” designer Alex Chen would later agree) and taping a sign labeled “users” to a sidewalk-facing window in the studio as a reminder of just who the real client was. And, like Atala does in the kitchen, Terrett took inspiration from history, in this case the design of iconic British motorway signs (and their designer, Margaret Calvert) as a lesson in how a single typeface optimized for high-speed legibility can make information more quickly understood.

Designer Alex Chen also touched on disrupting the normal creative workflow process, highlighting his work on the original concept for Google Glass. Chen and his compatriots at Google decided that a commercial for an idea can influence the idea much earlier in the process, so he gathered some interaction designers and filmmakers withing the Google Creative Lab to make a polished concept commercial for Glass, then just barely a prototype. Chen’s video helped to solidify what Glass should (and also should not) be, and the act of simply trying to tell the story of the product in the future solved problems with the complexity of the interface. Have a look at the finalized vision.

Music In The Medium

Another interesting theme out of Design Indaba was how the use of music played an integral part in the work of several different speakers, each from disparate disciplines and backgrounds.

One of the most simple and beautiful examples of this is again the work of Alex Chen. Chen–a viola player and coder as well as designer–uses the metaphor of a string being plucked as his medium. His code based design experiments like MTA.me (a map of the NYC subway system that plays itself),Baroque.me (an interactive visualization of Bach’s cello suites), and most famously the Les Paul Google Doodle (which resulted in the recording of over 40 million songs) transform the simple idea of graphic lines into strings, letting a user interact with these digital experiments in very analog feeling ways. The most beautiful part of these concepts is that there is almost zero traditional interface—once a user “plucks” one of the strings, the understanding of how the concept works is innate.

Architect Asif Khan also uses the idea of a musical line as inspiration, but instead of creating a string to be plucked, Khan turned the line into a spiral that formed the backbone of a very unique building. Working with Coca-Cola to design a pavilion for the 2012 London Olympics, Khan cut up a song specially recorded by Mark Ronson and embedded the samples into the actual walls of the building, letting visitors tap out beats as they walked through. The concept (and resulting structure) were so striking that millions of people moved through the building over the course of the Olympic Games despite the fact that no Coca Cola branding was present. 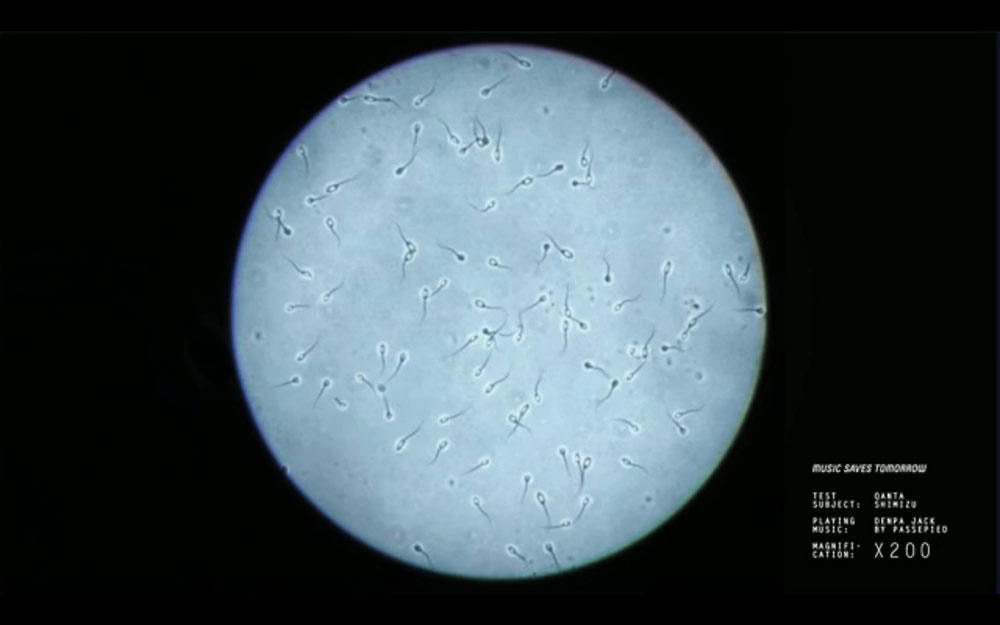 Masashi Kawamura (better known as simply Masa) of Tokyo agency Party found ways to work his love of music into client work, producing breakthrough music videos and commercials. For the band Androp’s song “Bright Siren,” Masa envisioned the musicians playing in front of a wall of flashing cameras acting as a hacked LED array that was used to create complex animations and patterns. The process to take this from concept to realization has Masa’s studio actually building storyboard simulations in code that they could then export to the array on the day of shooting. Another project, Sperm Visualizer, had the studio create a TV spot where sperm under a microscope seemed to dance in sync to music. This was no simple CGi job, however—the men of Party actually provided the sperm that was eventually scanned, motion captured and controlled. 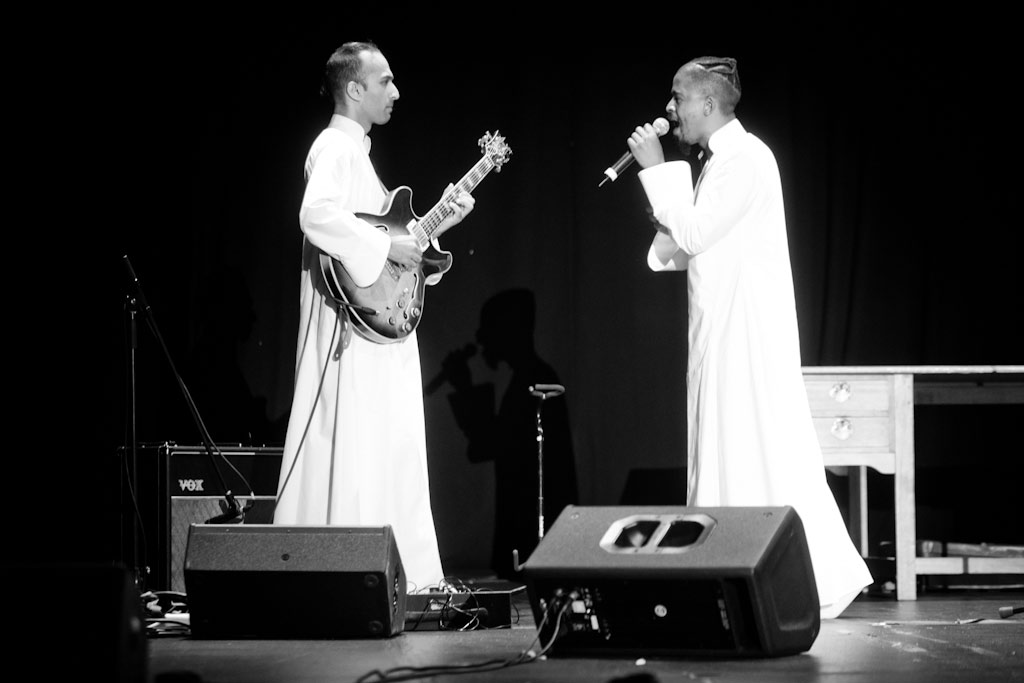 Finally, the artist Nicholas Hlobo left us with the most indelible moments of the conference. Weaving a combination of documentary film, performance art, sculpture and music, Mr. Hlobo descended from the ceiling of the main hall encased in a chrysalis while chanting in his native Xhosa as a band played. Behind him, scenes from his work and his childhood intermingled with revelatory text about his work, his life, and what it means to be from this extraordinary and complicated part of the world. It brought the crowd to its feet in what would be only the first of several standing ovations during the week.

Design conferences can sometimes fall into the trap of being too exclusionary, an endless talk shop that can leave one feeling frustrated and jaded rather than inspired. But through careful curation of presentations, providing for socialization between delegates and speakers, and the addition of this year’s Music Circuit providing a social angle, Design Indaba has the opposite effect. In fact, as the conference ended we began to feel anxious—both to get back to work on our own creative endeavors and to come back to Cape Town next year for another great week.

DORODESIGN LIKES: Writing on the wall