DORODESIGN LIKES: The culture of smoking from taboo to taboo by Brigada Agency 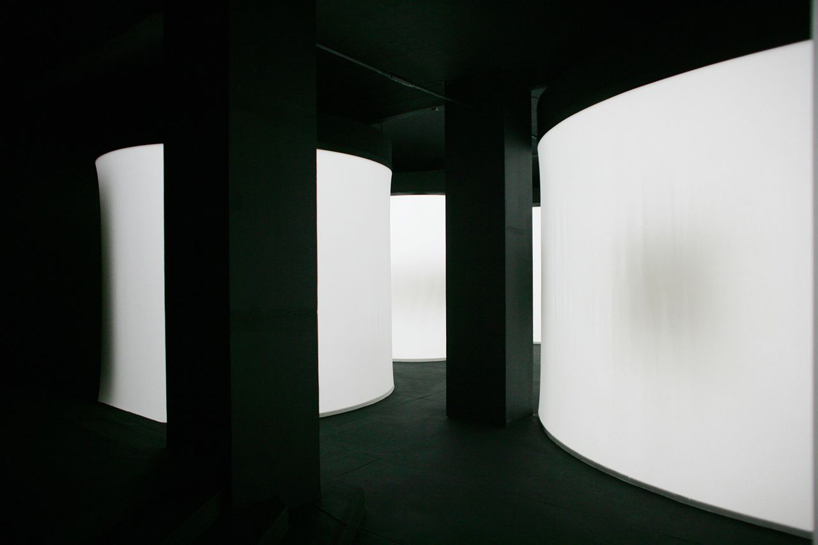 Glypthoteque Hazu, an art institution in Zagreb, Croatia, wanted to explore the link between smoking, art, and the concept of taboo – a hazy relationship made even more complex by the country’s strict laws on the promotion of tobacco. The resulting exhibition, “The culture of smoking: from taboo to taboo” ­focuses on the role smoking has played in artistic and popular culture by bringing together paintings, posters, photographs, films and ephemera created over the last 150 years.

Influenced by the phenomenon of smoke, zagreb-based Brigada Agency has recreated the essence of the gallery space by completely altering a well-known venue. playing with the idea of taboo, the intention was to design an anti-exhibition – a display that hides the artifacts from the museum itself. 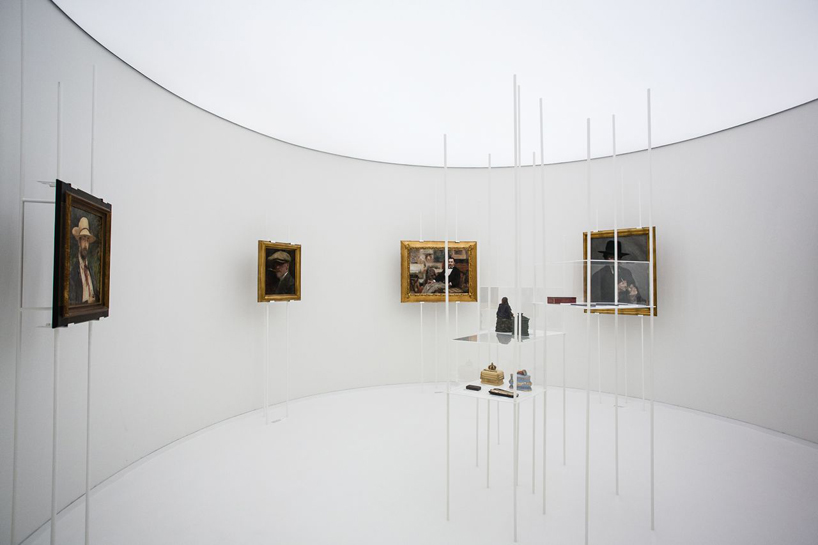 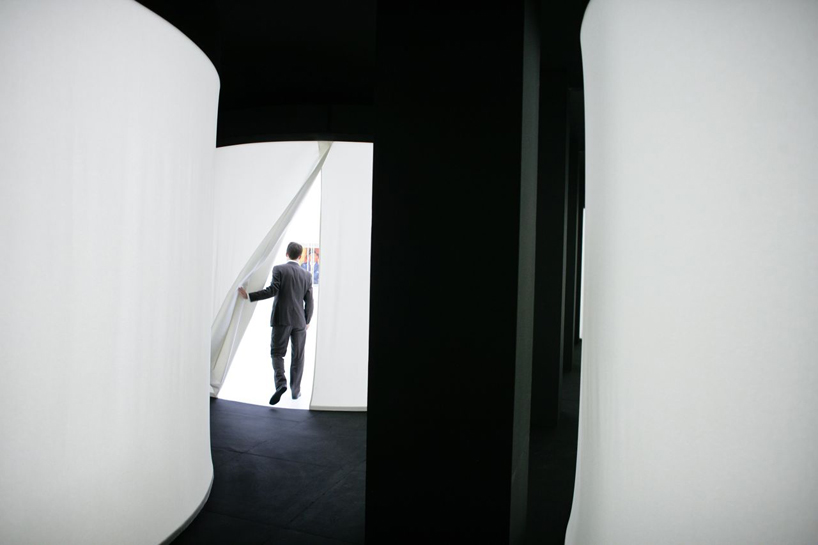 A display that hides the exhibits even from the museum itself 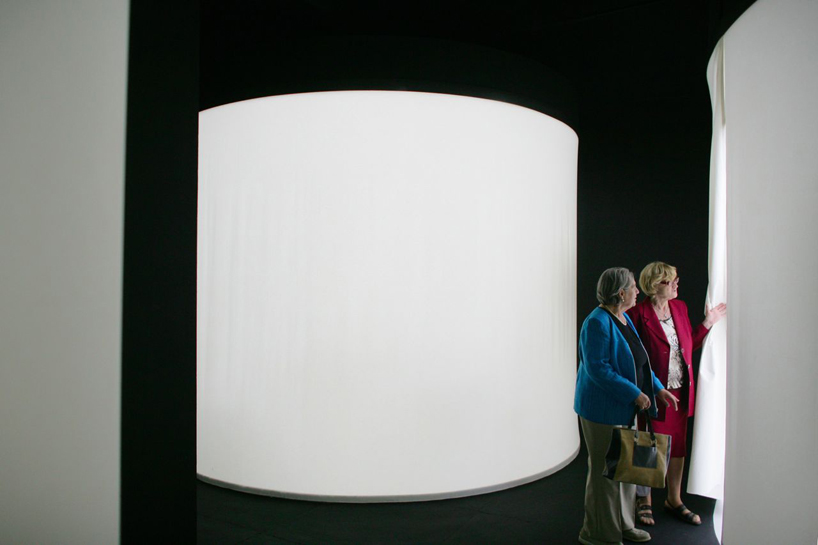 A completely new space inside

Playing with perception on different levels, the ‘nonspace’ transforms and conceals all the existing elements of the gallery. inside, the fabric of the booths lay bare, conceived without walls or ceilings, only cylindrical display rooms reminiscent of smoke circles or oversized cigarettes. softly illuminated from within, their enticing glow invites visitors to come take a closer look. 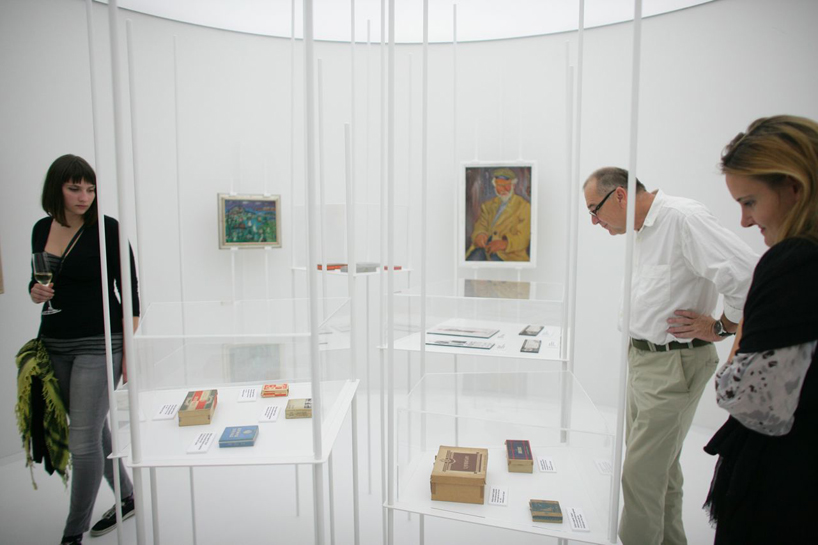 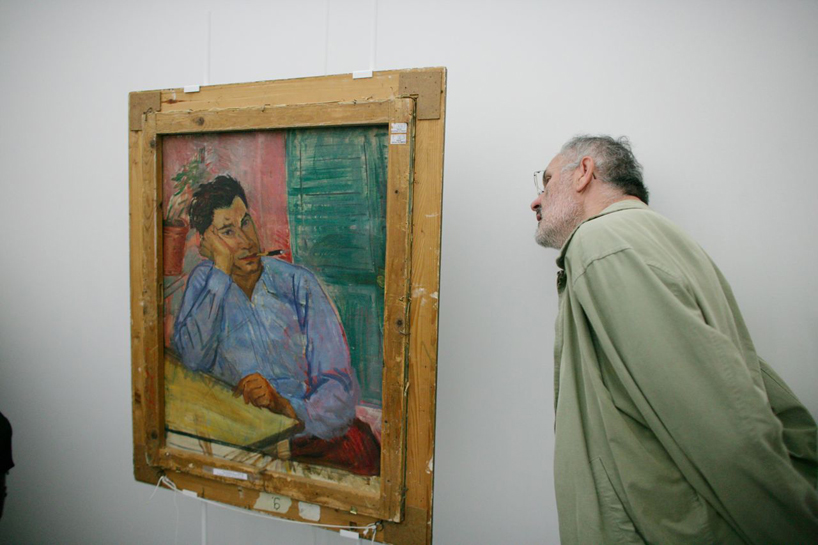 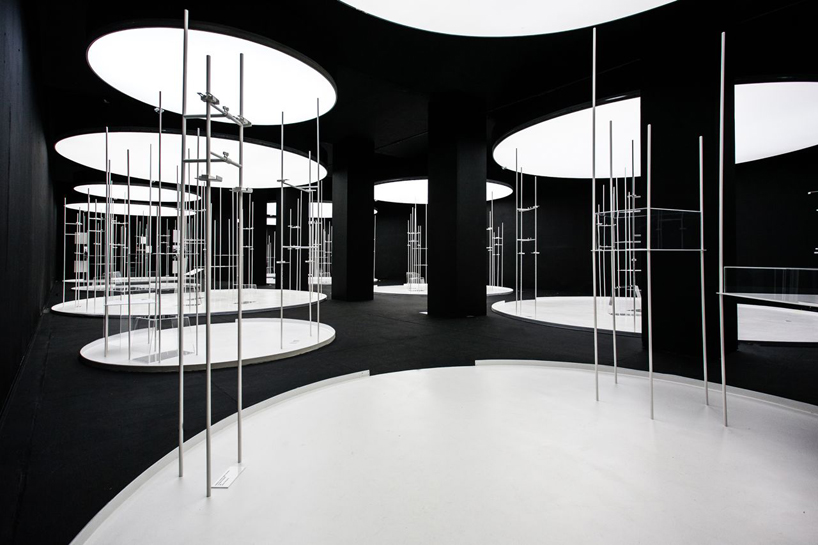 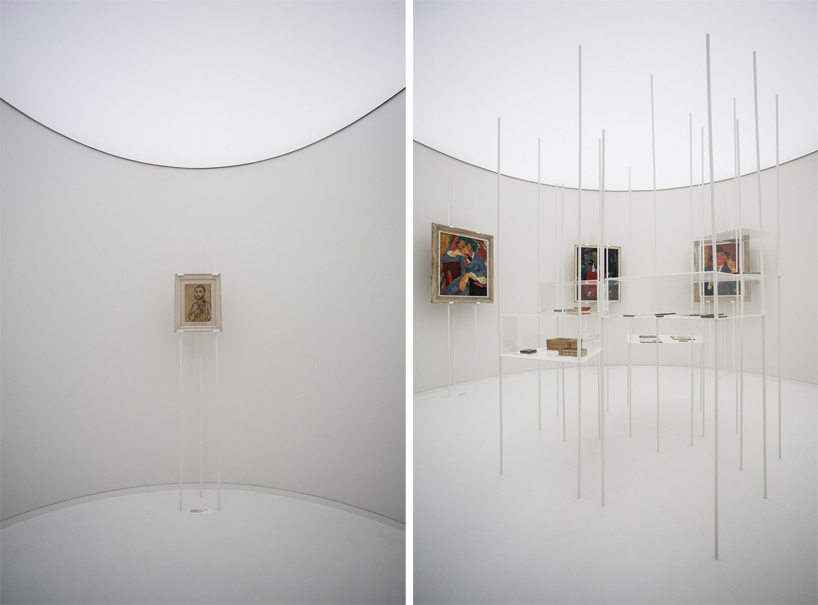 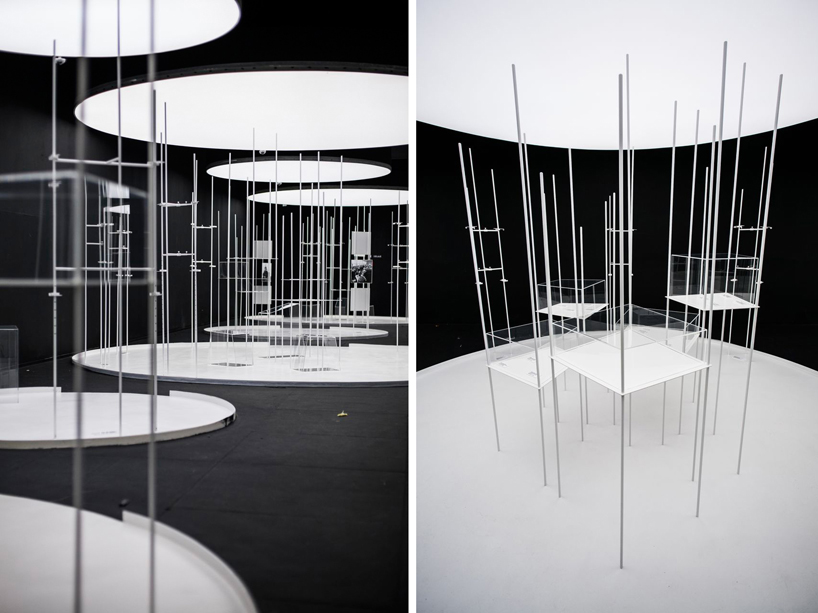 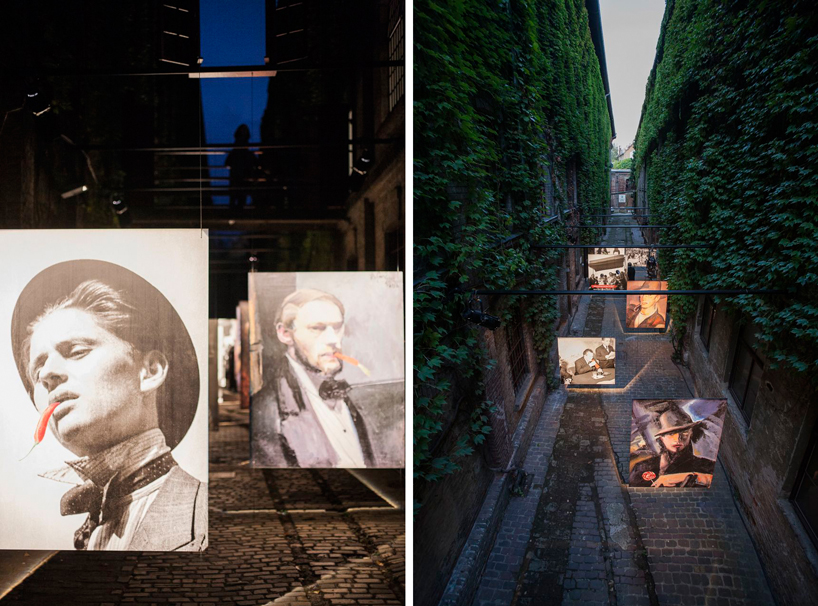