Today’s article it is all about New York City Wallpapers along with a great timelapse by Benjamin Jehan. This is city is full of positive energy, the people were so kind and even. Central park, 5th Avenue, Madison Avenue, Soho, Financial District, Union Square are some of the most inspiring areas.

With a skyline that’s recognizable worldwide and more than 8.3 million people from all corners of the globe who call it home, New York City is a one-of-a-kind destination. Each of the five boroughs has its own distinctive flavor, while individual neighborhoods, streets and even single blocks maintain identities all their own. Whether it’s your first visit or your hundredth, there’s always something new to see and do. From world-class dining to shopping to nightlife to culture, New York City’s streets pulsate with an unmistakable rhythm that attracts more than 45 million visitors annually.

A number of iconic stops belong on first-time visitors’ to-do lists. The Empire State Building, Central Park, the Top of the Rock Observation Deck and theSouth Street Seaport—to name just a few—never fail to dazzle, while strolling around Wall Street, Chinatown, Little Italy, Greenwich Village and the Lower East Side offers a window into the City’s past. For your photo op with the Statue of Liberty, or a family history lesson at Ellis Island, take Statue Cruise’s official Liberty Island ferry or one of Circle Line’s year-round scenic harbor cruises.

New York City is also a shopper’s paradise. Options range from tea shops in Chinatown to chic designer flagships on Fifth and Madison Avenues. SoHo’s artistic legacy inspires the many boutiques that now line its streets, while hip vintage and thrift stores abound in the East Village and Williamsburg, in Brooklyn. In Midtown, Grand Central Terminal‘s marketplace offers a range of stores and food vendors, so you can buy gifts on the go. 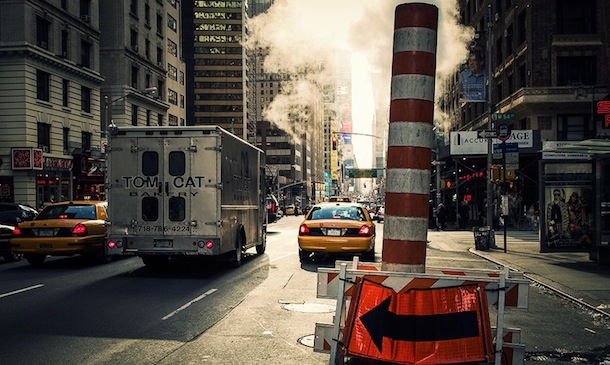 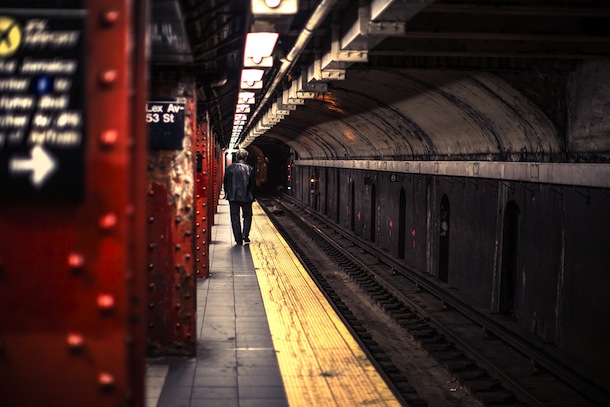 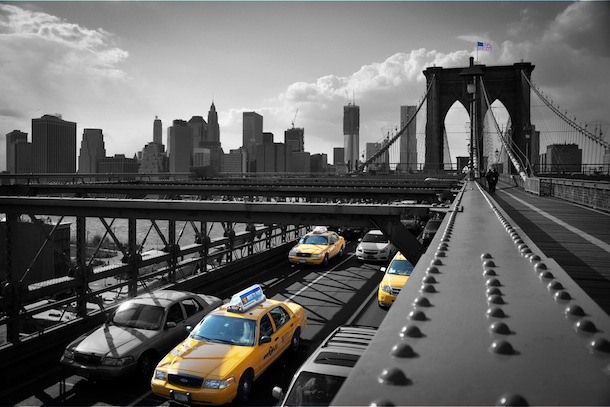 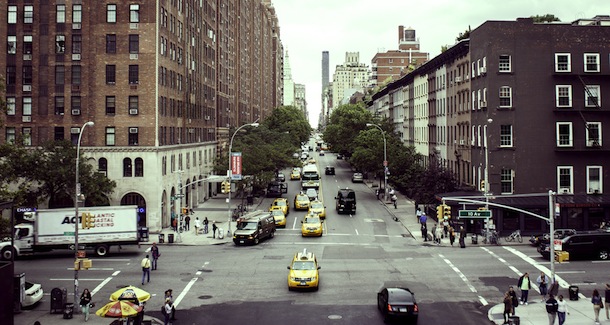 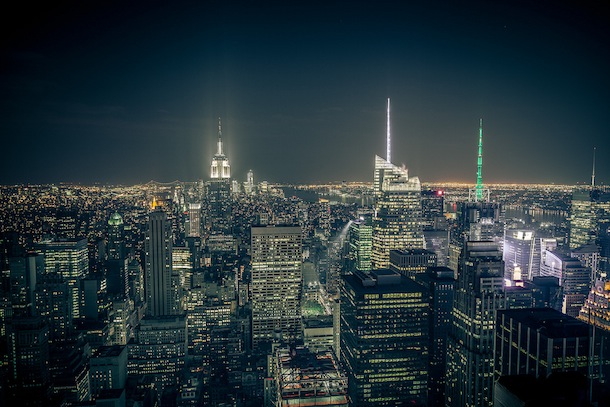 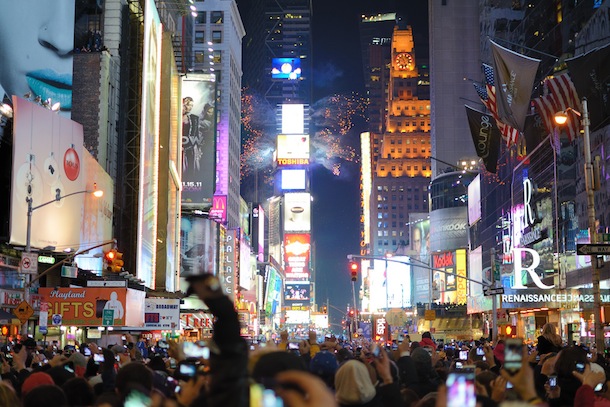 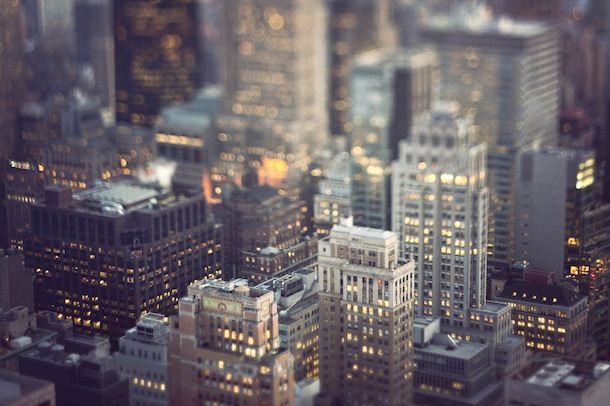 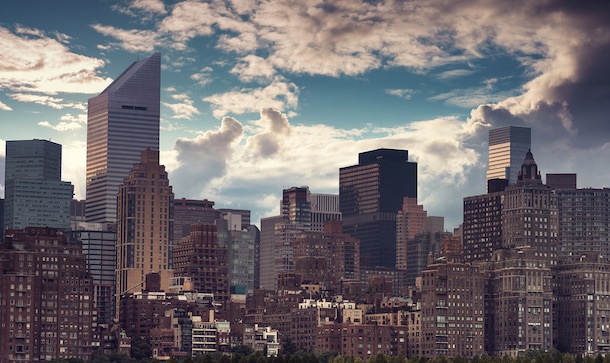 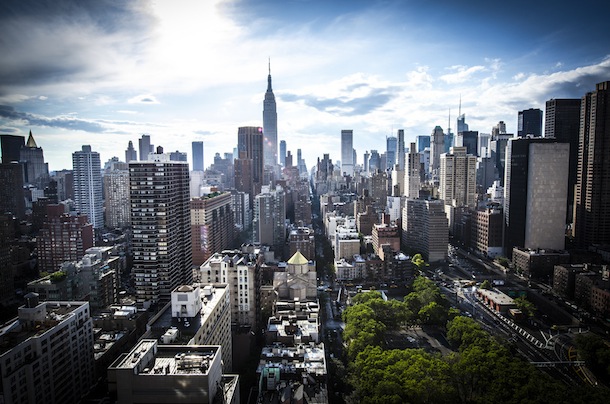 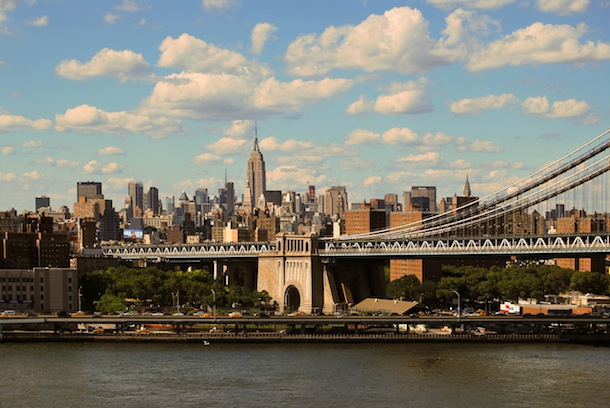 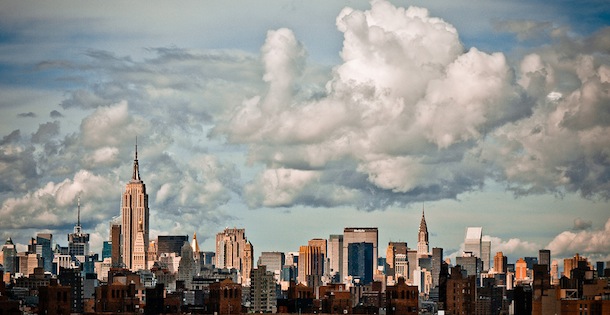