Eyebombing is the act of setting googly eyes on inanimate things in the public space.
Ultimately the goal is to humanize the streets, and bring sunshine to people passing by.

THE RULES:
1. Only images of inanimate objects with wiggle eyes – NOT stickers.
2. Only images taken in the public space.

WHY:
They created the site and flickr group, as an umbrella for all the incredibly creative eyebombers outthere who challenge their surroundings to view the world differently. They hope to inspire aspiring eyebombers to help out, and bring a little smile to fellow citizens running about their busy daily lives.

What makes Eyebombing different from traditional types of street art like tagging, sticking, stencils is the purpose. The above forms are largely driven by egocentric behaviour, like getting seen, respect and maybe a hope to get famous, often using vandalism as modus operandi.

Eyebombing as urban art is only about the message itself. It’s not a fight for the public space, its to be seen as a lovely addition to that space. An addition that hopefully brings a smile, and brightens someones day. The eyebomber use humour and wit to reach its audience, not vandalism or provocation.
WHO:
The idea and name was hatched by 2 danish eyebombers, in an effort to define and refine a largely neglected and overlooked form of street art.
Fonte: eyebombing.com 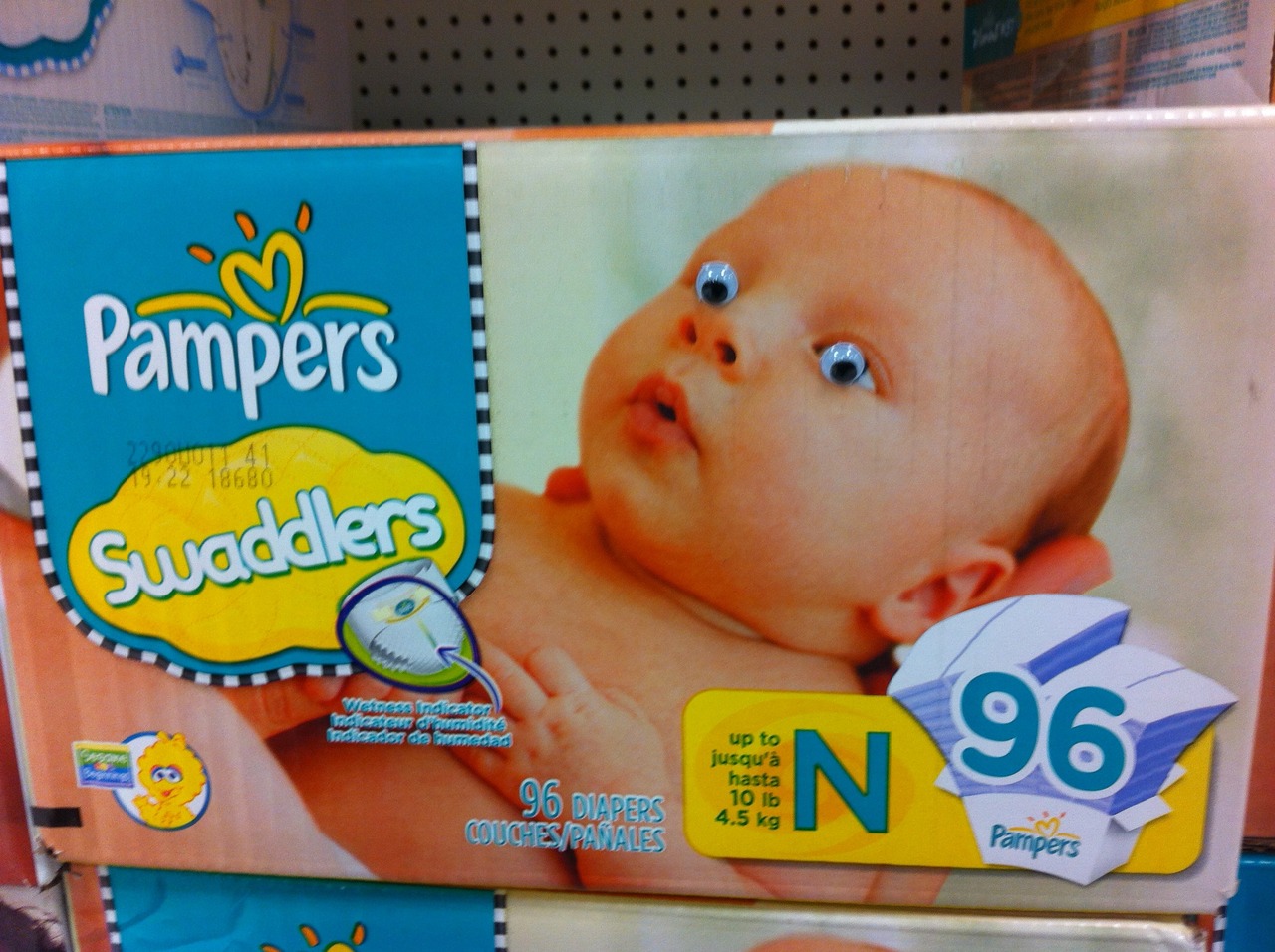 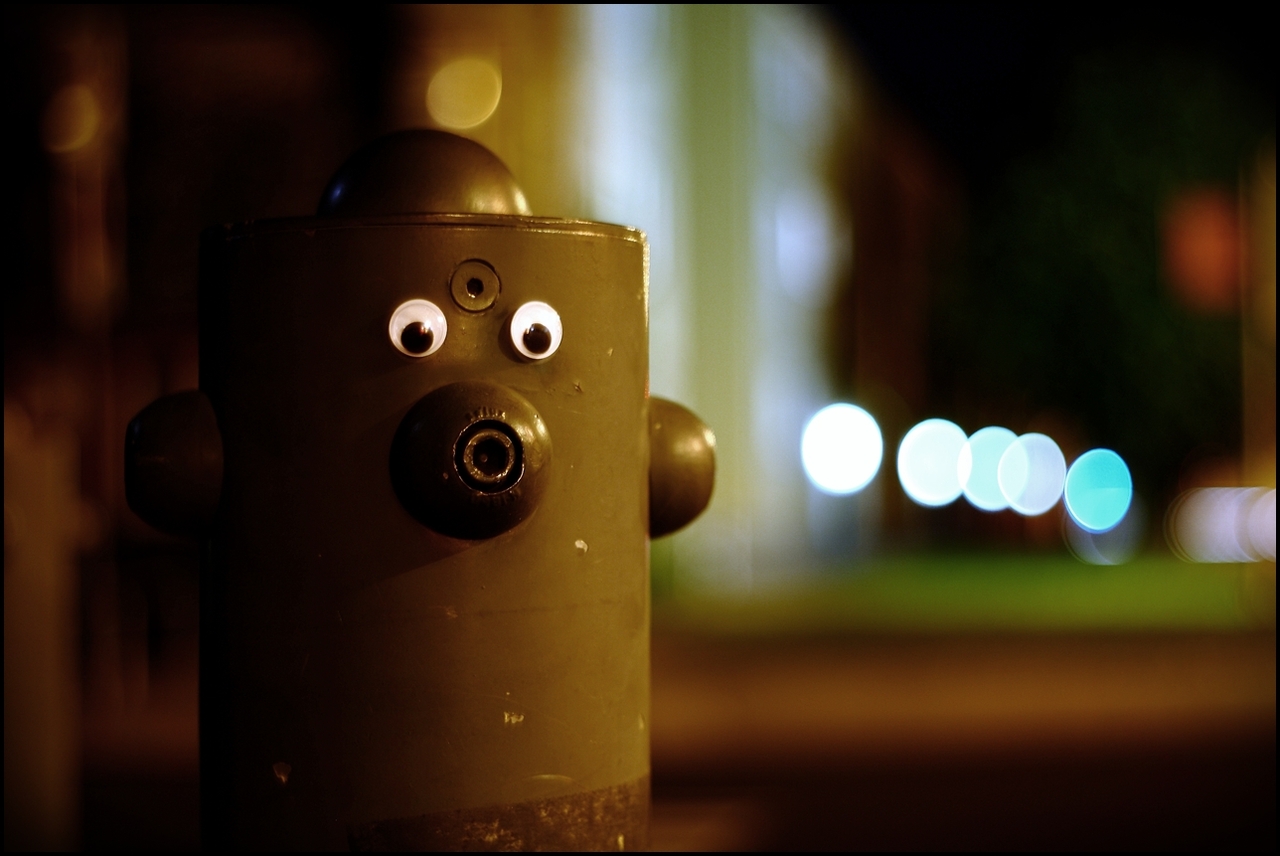 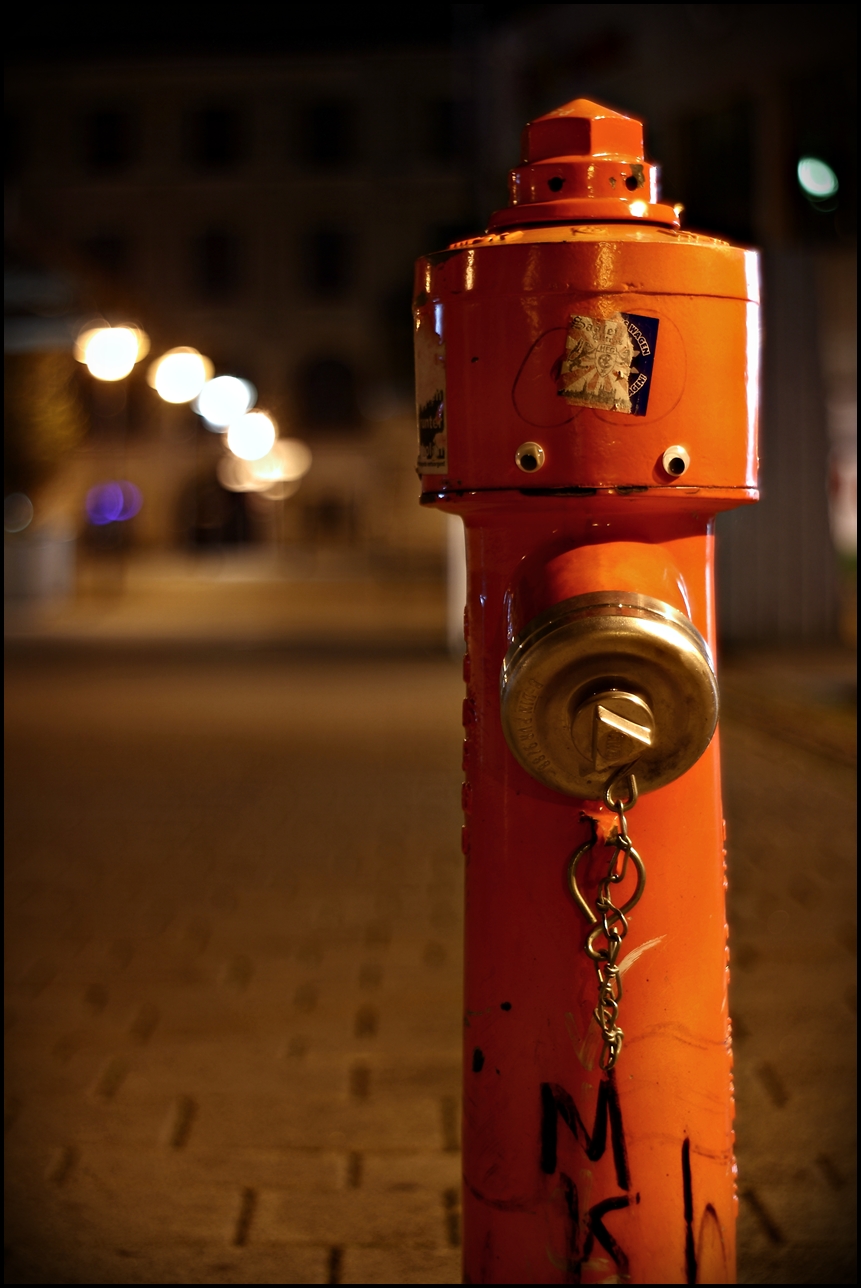 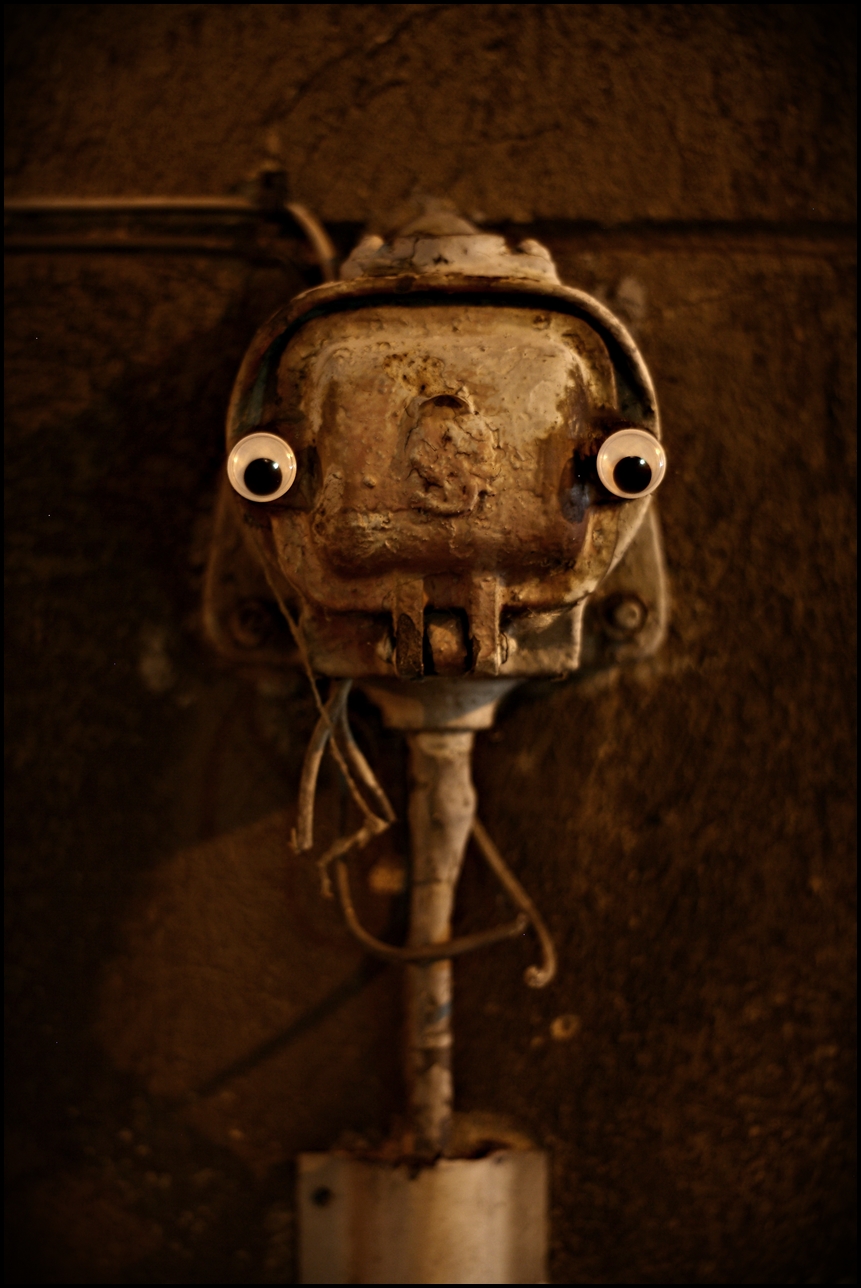 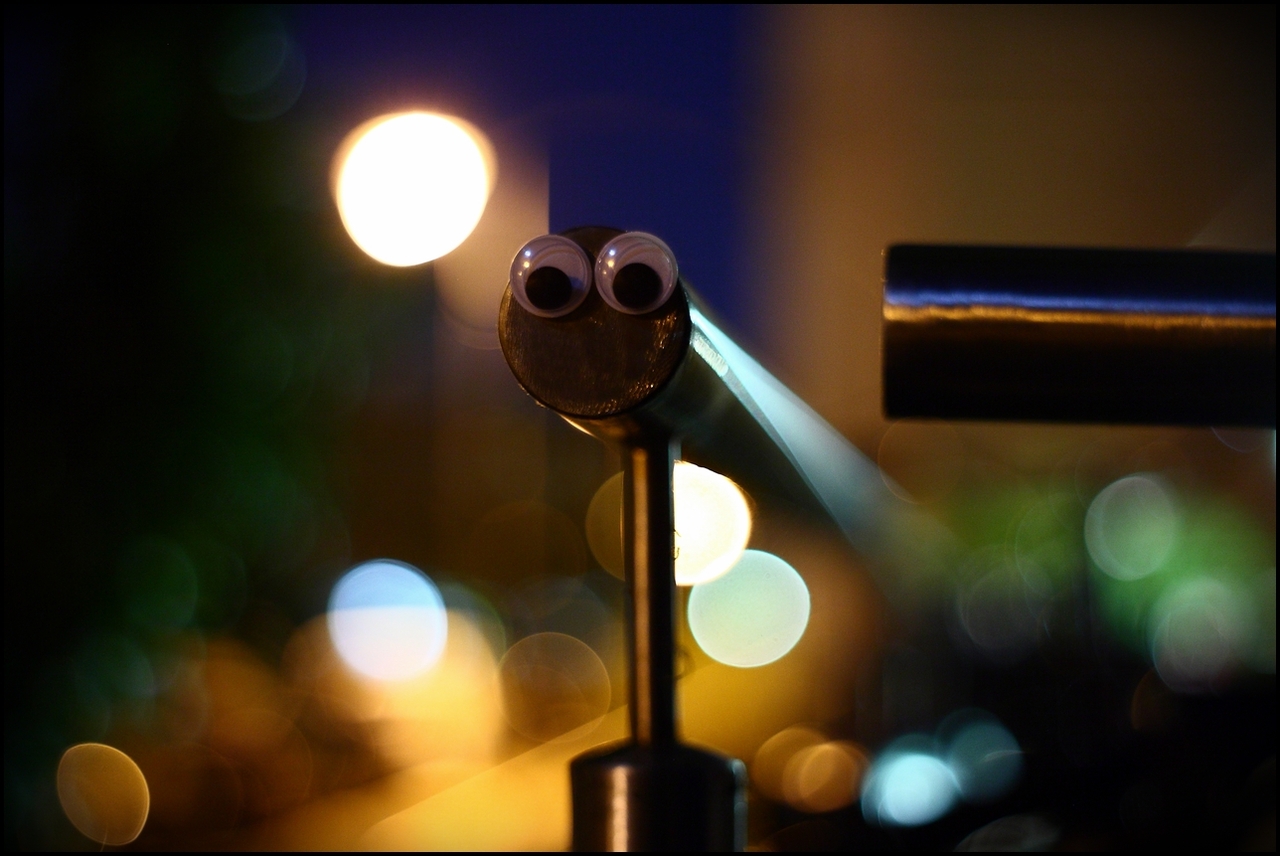 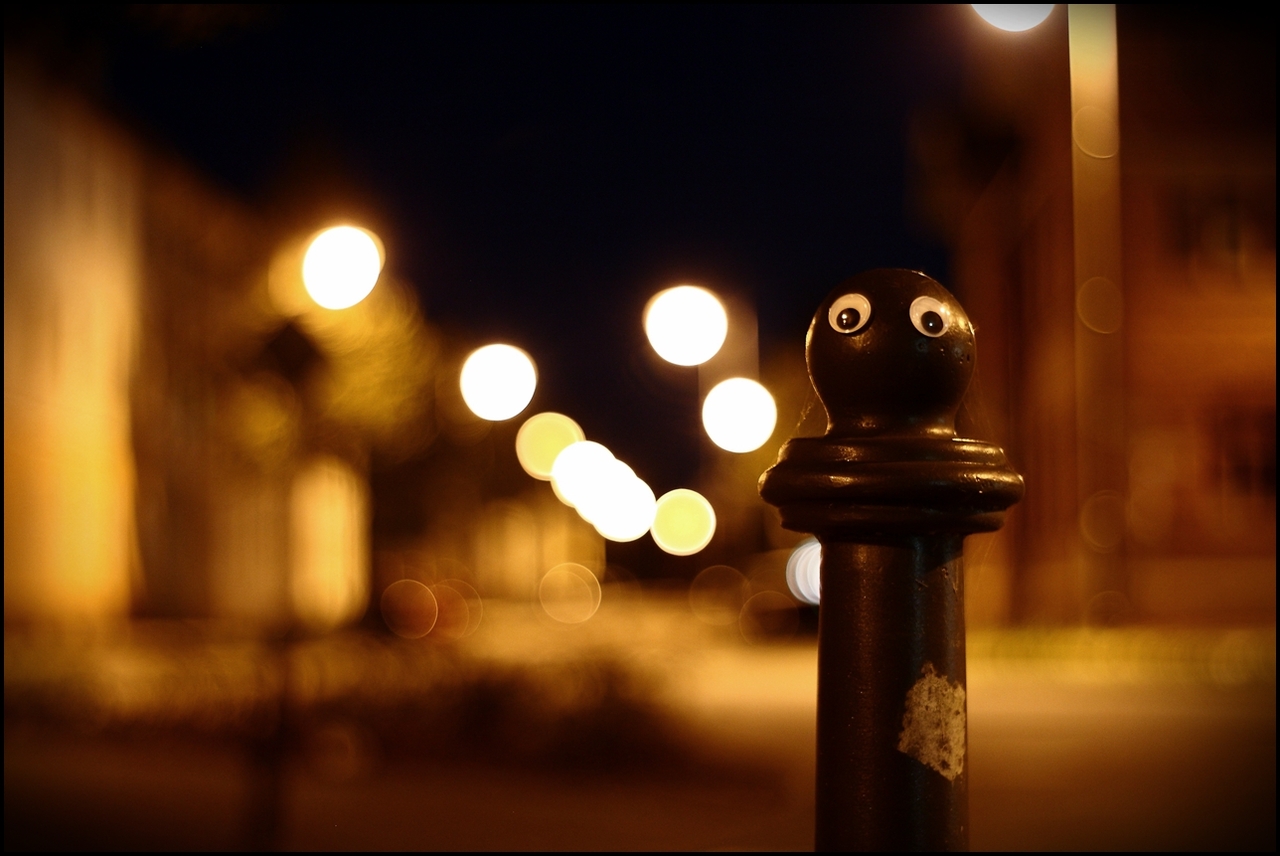