Material World takes influence from the Marxist concept “Objectification”. This concept marks a transformative relationship between humankind and nature where individuals manifest their activities into materially existing forms. To Marx, these forms serve as mirrors for self-understanding through contemplation and reflection, progressive steps towards our enhanced capacity as human beings.

A rupture in this process occurs within our contemporary society, as many individuals do not own the means of their own objectification potential. The means of production—the private ownership of tools and resources—rest in the hands of a small minority and the majority of individuals are left to produce in the image of another’s interest. What results is an influx of aura-less objects distributed to marketplaces.

But objects do have communicative abilities and we give them meaning, investing cultural significance, passing objects from a closed, silent existence to an oral state, like a system of language, where objects can communicate certain values. Here values replace needs and so much as we create objects, will their existence as cultural artifact show that they in fact created us?

Material World is my response to our contemporary consumer milieu. By treating these artifacts of consumer culture as Duchampian-inspired Assisted Readymades, I photograph assemblages, constructed by my own hand to form monuments and totems that serve as precarious externalizations of culture and social biography. Modeling Marx’s concept, the photographs of the totems then act as symbolic mirrors, points of reflection for my own contemplative gaze and that of society’s. The photographs speak of accumulation and materiality and aim to encourage debate about consumption and the ways in which we feel compelled to consume. 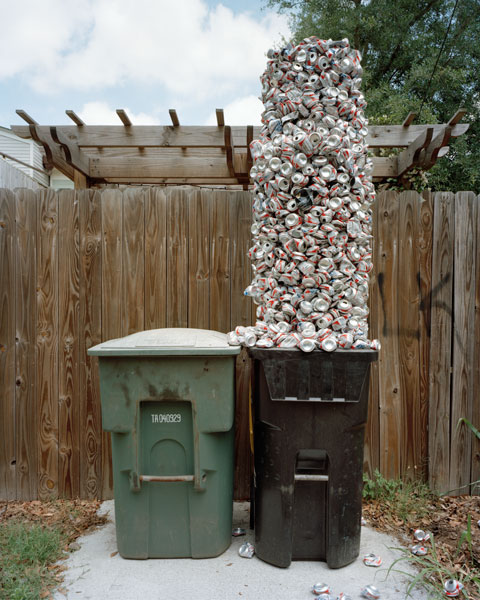 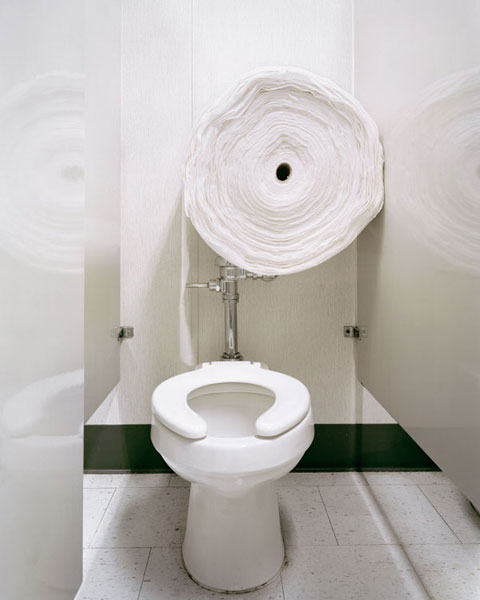 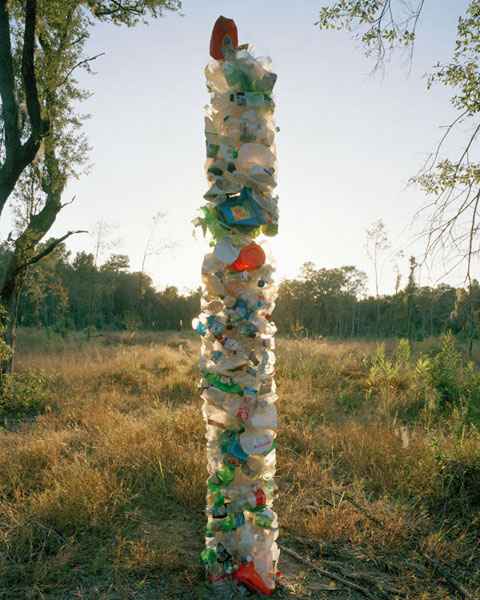 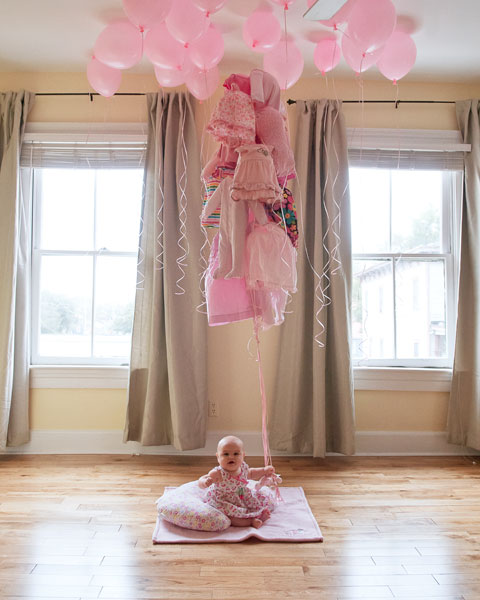 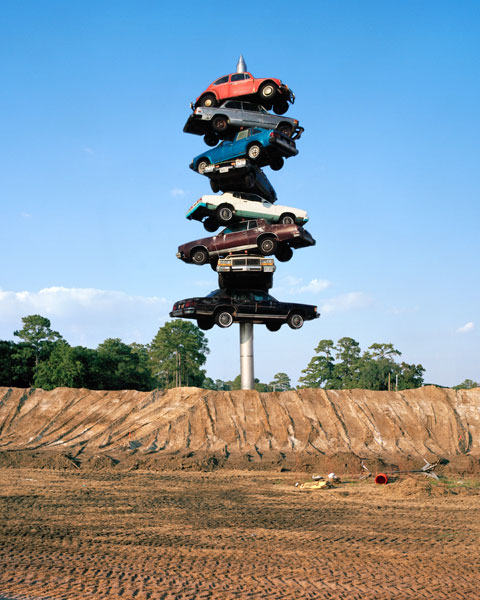 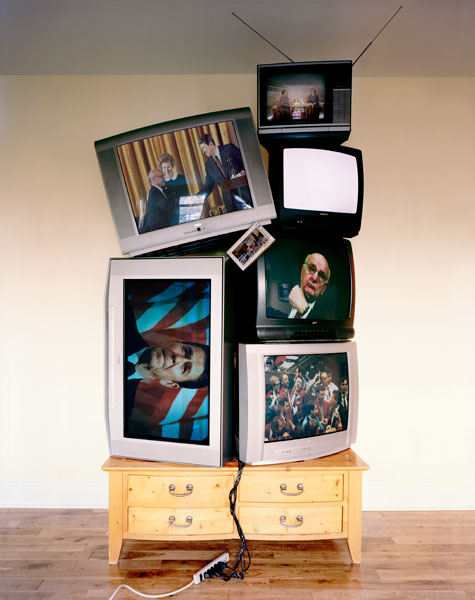 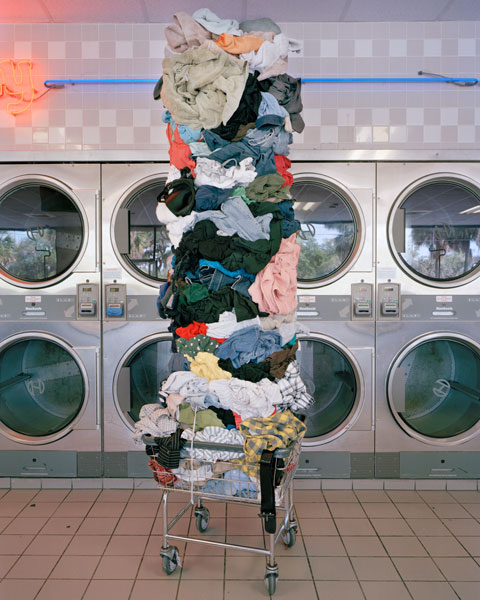 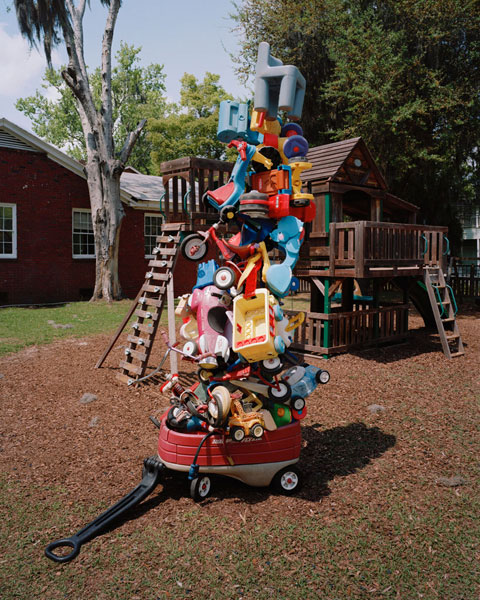 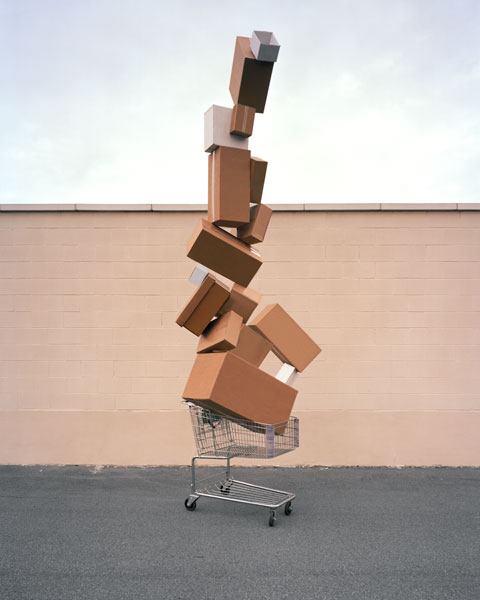 DORO Likes Art Graphic
Read More
Manage Cookie Consent
To provide the best experiences, we use technologies like cookies to store and/or access device information. Consenting to these technologies will allow us to process data such as browsing behaviour or unique IDs on this site. Not consenting or withdrawing consent, may adversely affect certain features and functions.
Manage options Manage services Manage vendors Read more about these purposes
View preferences
{title} {title} {title}