DORODESIGN Likes: Look Up, Way Up! 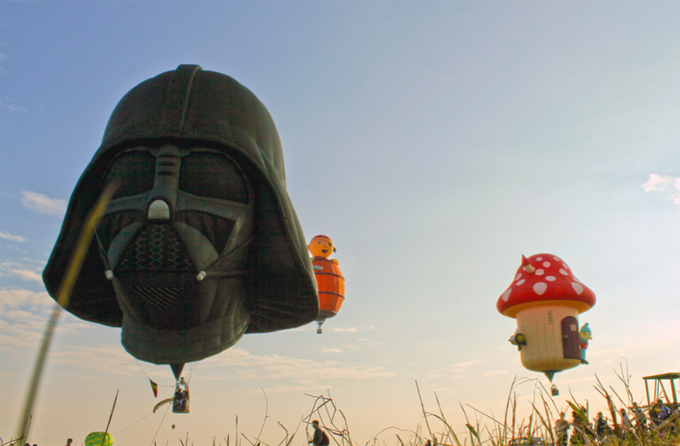 There’s something about hot air balloons that makes us all smile. Perhaps it’s the colors, the roundness, the weightlessness? Or maybe it is our eternal desire to fly, to be weightless, to float happily in the air?

At home, colorful balloons have been used to decorate parties, and maybe that is one of the reasons why we associate all balloons with fun and happy times from early childhood on. 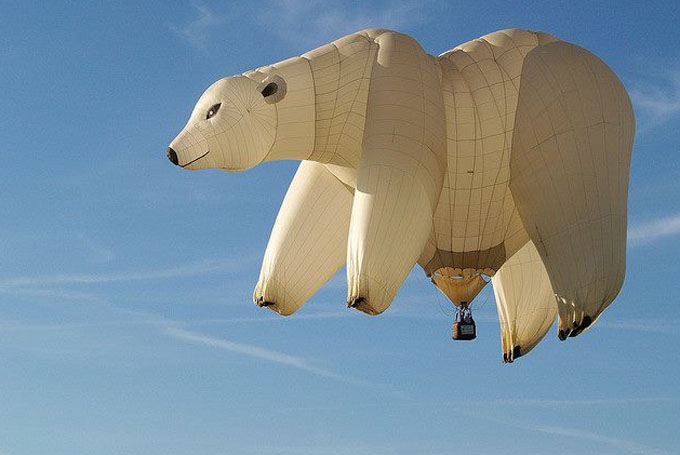 Outside the home, massive inflatables often decorate celebratory parades, with Macy’s Thanksgiving Day Parade the best known and oldest (since 1924). 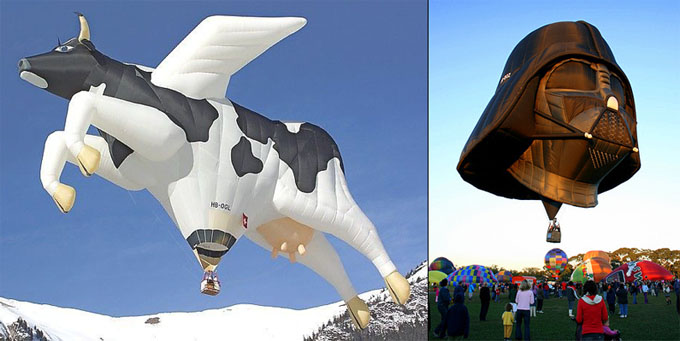 Balloons are part of store openings and sale events, and they create brand awareness in TV commercials  and crowd gatherings. Blimps float above baseball stadiums and inside hockey arenas, sometimes towing banners with commercial messages. 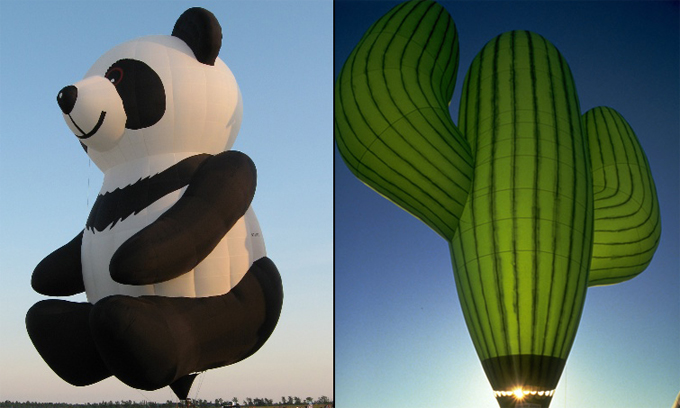 Balloons have also been a part of movies, from Jules Verne’s Phileas Fogg’s stylish voyage in Around the world in 80 days in the 1956 movie, to Karl Fredricksen’s trip to Paradise Falls in his house lifted by thousands of balloons in Disney/Pixar’s Up (2009).

At country fairs and all kinds of festivals, hot air balloon rides are a big draw and a once-in-a lifetime experience for many. 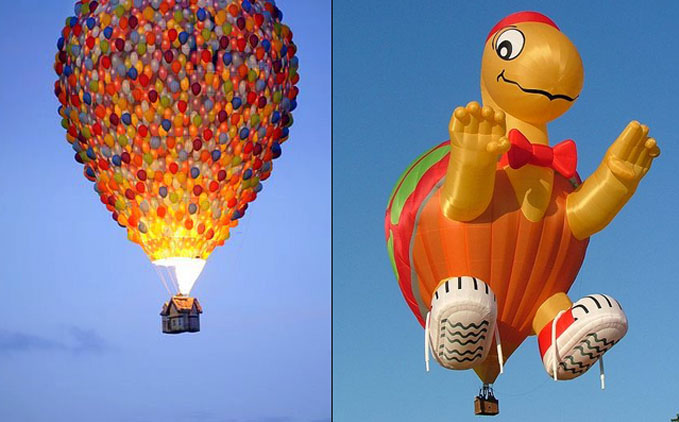 Interestingly, hot air balloons – like so many technological inventions including the internet – have their beginnings in the military. Unmanned balloons were used in China for military signaling and other purposes more than 2000 years ago. 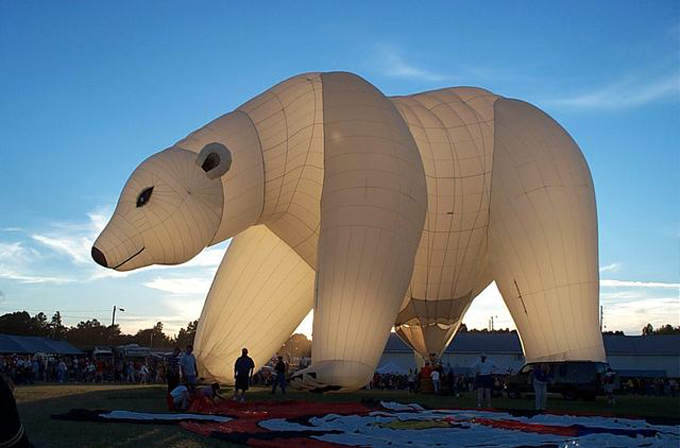 It’s also been amazing to learn how big a hobby hot air ballooning has become for thousands of people today! Large festivals and races take place around the world with competition categories ranging from speed to size to creativity. It seems that our fascination with balloons will continue for another couple of millennia. – Tuija Seipell

If you have recently seen a super-cool balloon, please let us know!

DORODESIGN LIKES: Marketing Mini Access Agency
Manage Cookie Consent
To provide the best experiences, we use technologies like cookies to store and/or access device information. Consenting to these technologies will allow us to process data such as browsing behaviour or unique IDs on this site. Not consenting or withdrawing consent, may adversely affect certain features and functions.
Manage options Manage services Manage vendors Read more about these purposes
View preferences
{title} {title} {title}