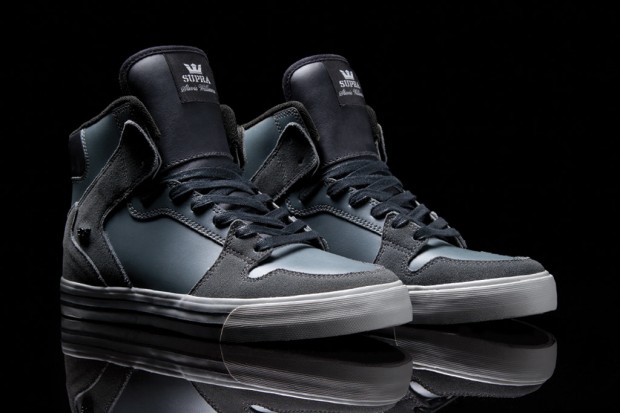 Stevie Williams and Supra have released a campaign to mark the start of the Stevie Williams Vaider collection together, which will include three different pairs released in succession over the next three months.  The first edition of the collection is focused on a durable skate shoe design with a refined grey leather and dark grey suede upper. It features a signature embroidered tongue label, black pinstripes on white foxing, is lined with black visa terry, and comes with black waxed laces.

To promote the first edition they have released a commercial as part of a campaign revolved around Stevie’s storied history with skateboarding. In talking with Stevie Williams about his philosophy on skateboarding, Supra were able to break down the conversation into three parts: the thesis, antithesis, and synthesis. This first commercial, titled, “The Thesis,” shows a glimpse into what skateboarding means to Stevie Williams.

The first edition of the Stevie Williams Vaider is now shipping to skate retailers worldwide. (via Hypebeast). 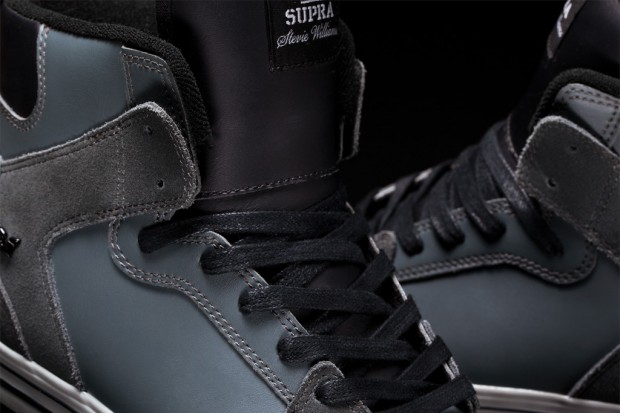 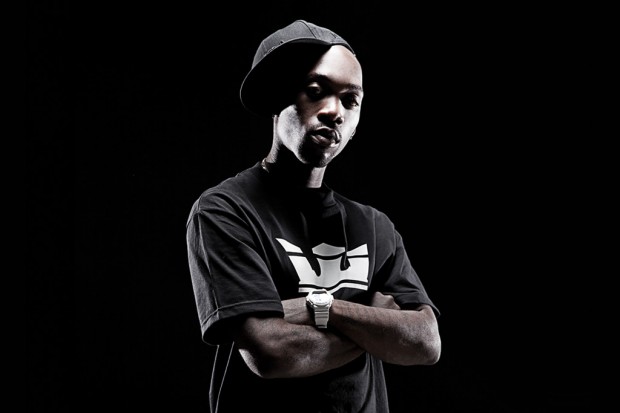 Stevie from SUPRA Footwear on Vimeo.