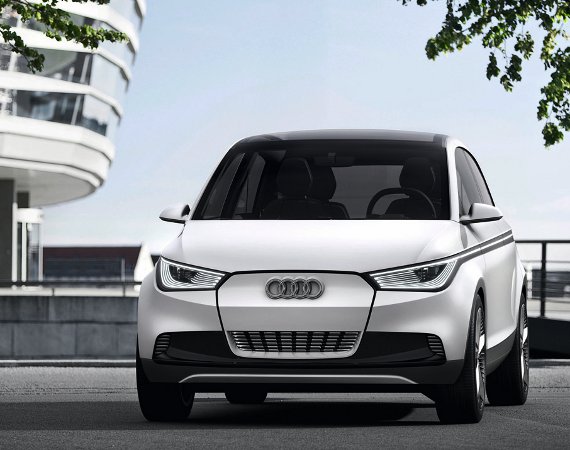 Audi has released images of its A2 Concept, which will debut at next week’s Frankfurt Motor Show. Audi’s answer to the BMW i3, the A2 is powered by an all-electric drivetrain. An 85kW electric motor supplies power to the front wheels through a single-speed transmission, delivering a maximum of 199 pound-feet torque. The result: 0 to 60 mph in about nine seconds, with a top speed of 93 mph. Meanwhile, charging takes up to four hours on a 240-volt outlet, allowing for an estimated range of 125 miles. (via Autoblog). 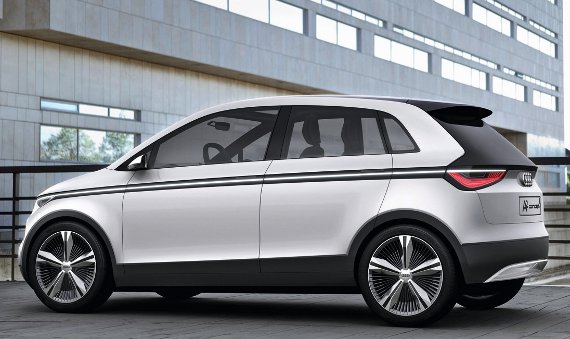 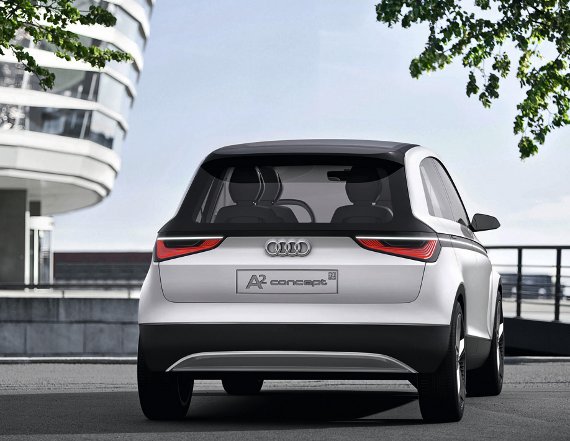 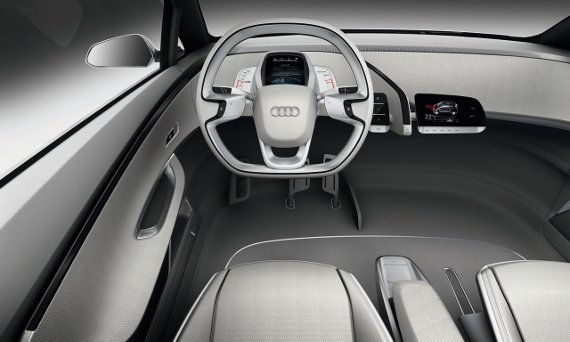 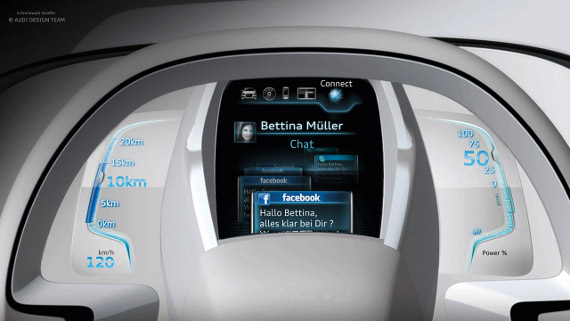 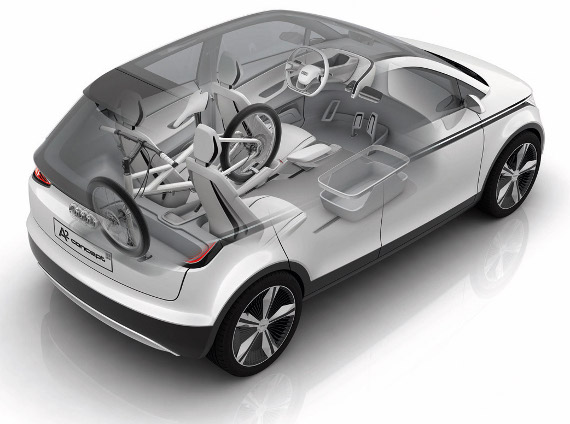