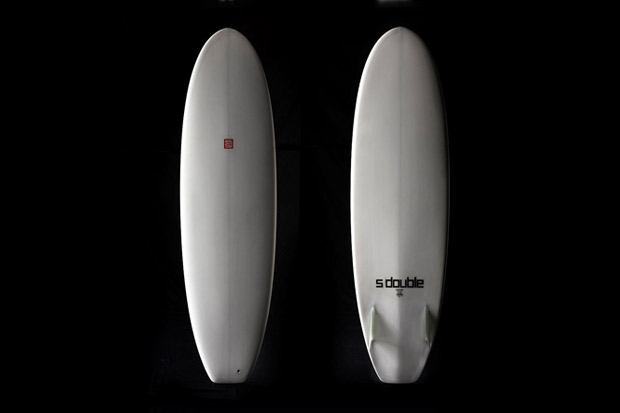 Shawn Stussy, former brainchild behind the clothing brand bearing his namesake, looks to pursue another endeavor: surfboards. Dubbed the ‘Twin Fin,’ the prototype is a hybrid that incorporates modified versions of the egg and Simmons design, both deemed to have certain limitations in their original form as expressed by Stussy. The sleek 6.8″ x 22″ board features the signature Simmons twin fins on the belly coupled with minimal branding.(Via Hypebeast). 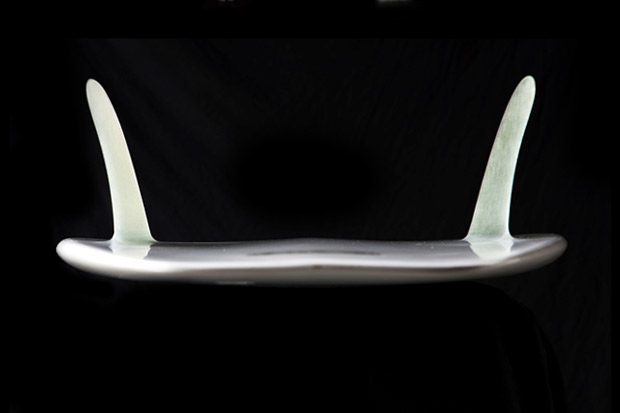