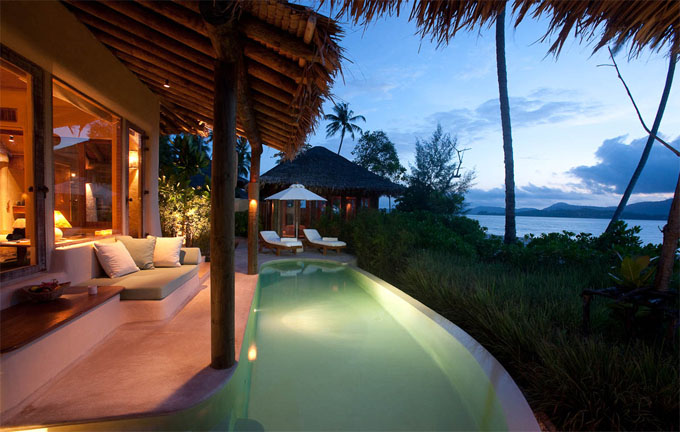 It’s not new, this Six Senses Spa project in Phuket, three years ago was the first of its kind, in 2011 Six Senses Spa opened in Morocco. Just a little bit of summer dreaming.

Just as luxury resort group Six Senses was ahead of the curve with its sexy castaway fantasy resort in the Maldives, Soneva Fushi, Six Senses Sanctuary – Phuket is a spa fantasy that lasts for days, even weeks, depending how long you want to stay. We only had four days but that was enough time to understand why this destination spa is so popular, it goes way beyond pampering. The experience starts as soon as you arrive of the private island of Naka Yai, just of the north-east coast of Phuket in Phang Nga Bay. There’s no lobby, no queues, just walk up the postcard perfect jetty and head straight for the spa for an extensive assessment. (via Cool Hunter). 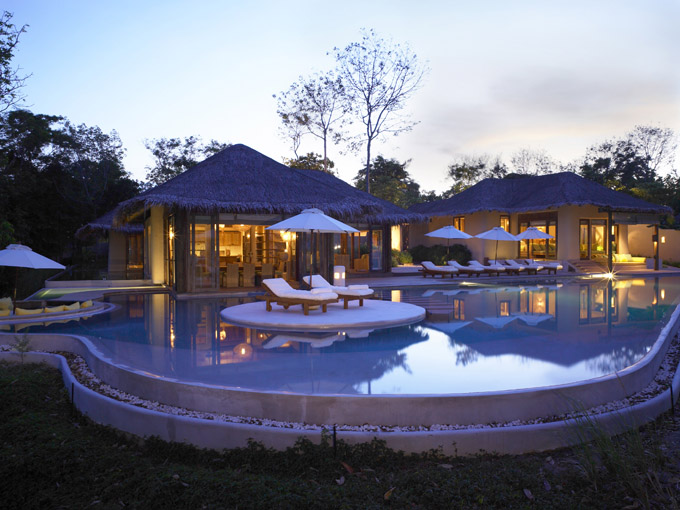 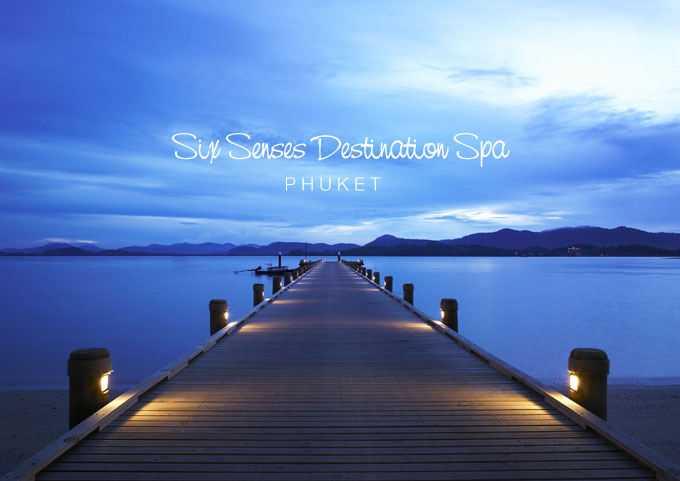 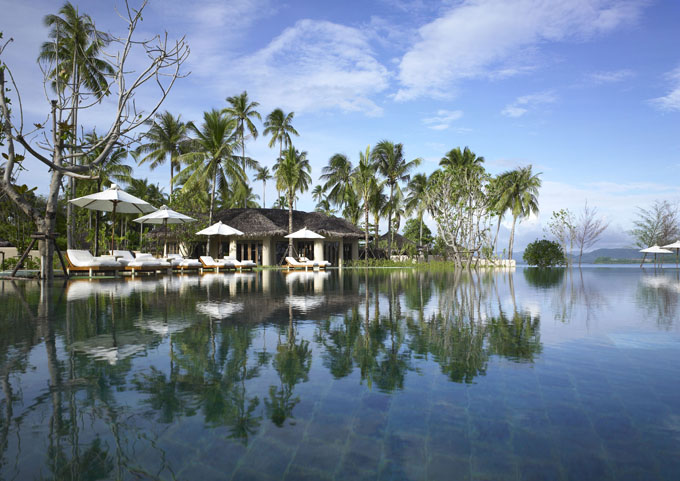 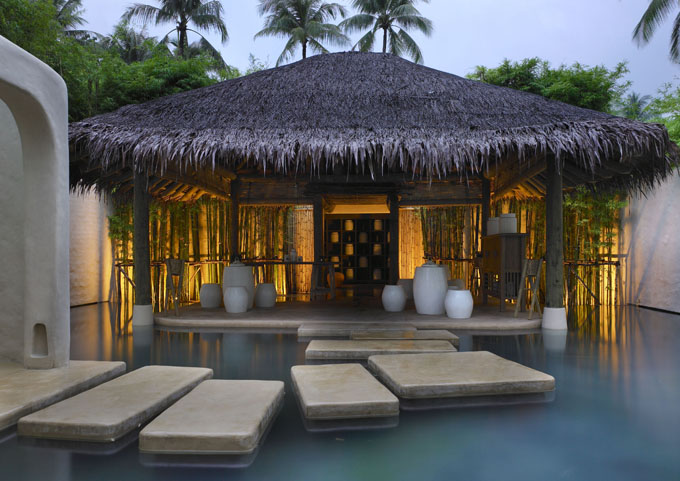 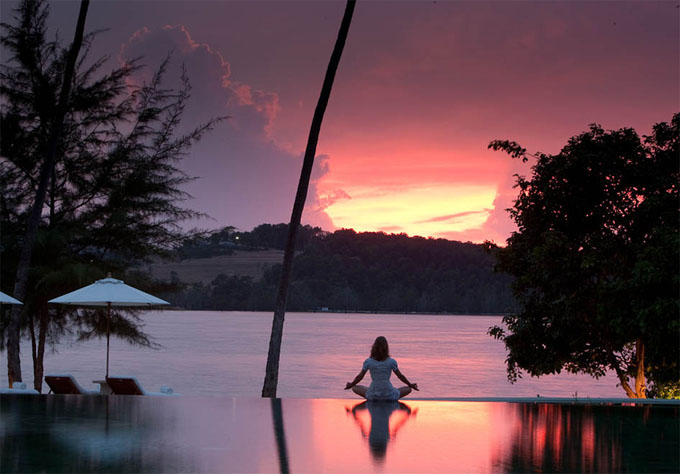