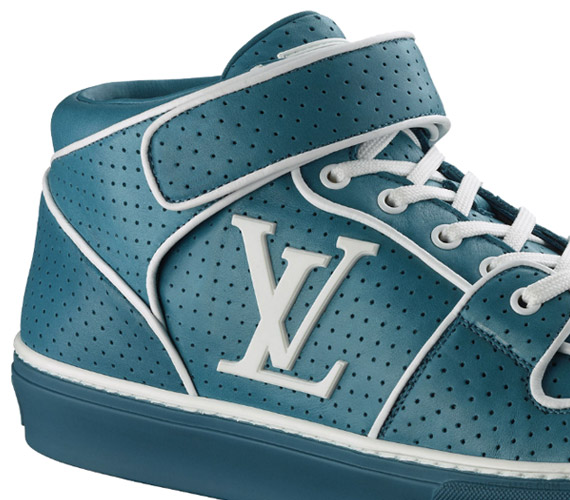 Canvas is a nice addition, though most would think leather when it comes to Louis Vuitton. As a follow-up to the Acapulco Monogram Stars in Canvas, LV also introduced its perforated leather counterpart to the mix. Perfected by Louis Vuitton over the centuries, each pairs followed the exact methodology of leather crafting.  The result is not just a pair of sneaker, but a work of art with the company’s famous “LV” monogram front and center.  In all-black, all-white, and 2 other unique motifs, light brown with white piping and aquamarine with white pipings, all are now for sale at select LV locations around the world and its official online store. 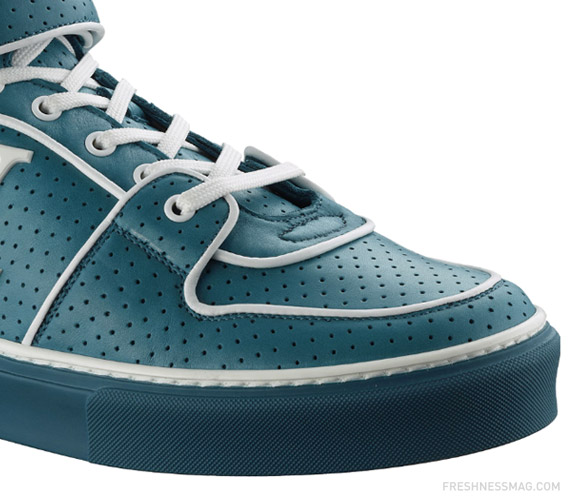 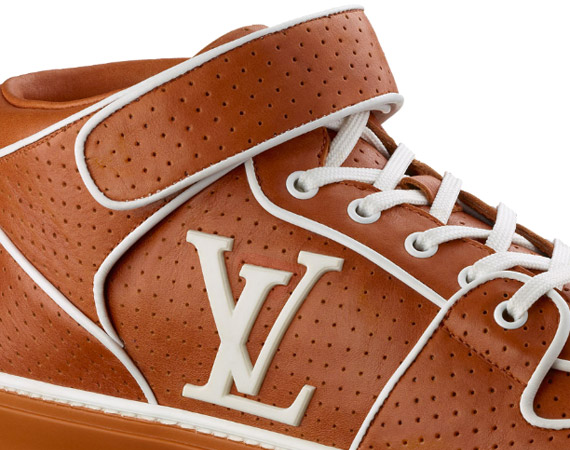 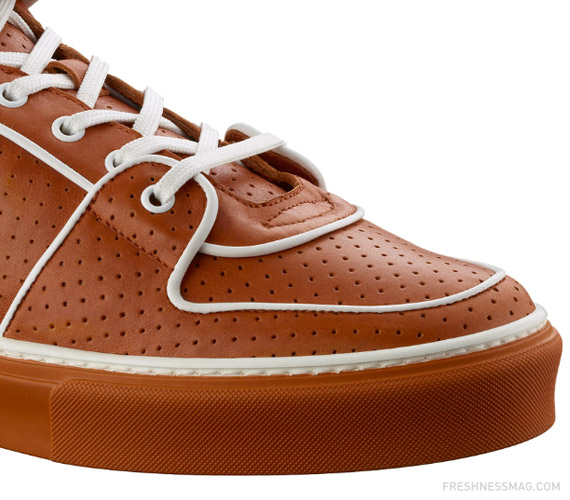 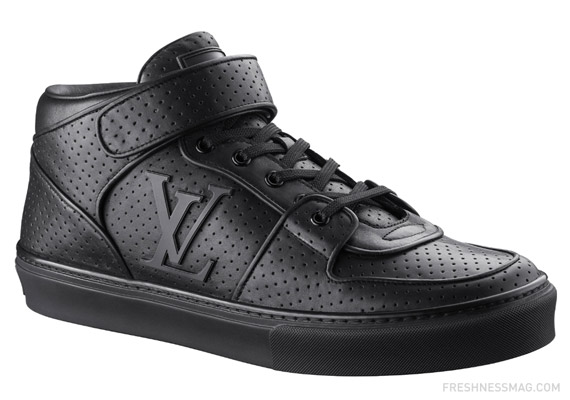 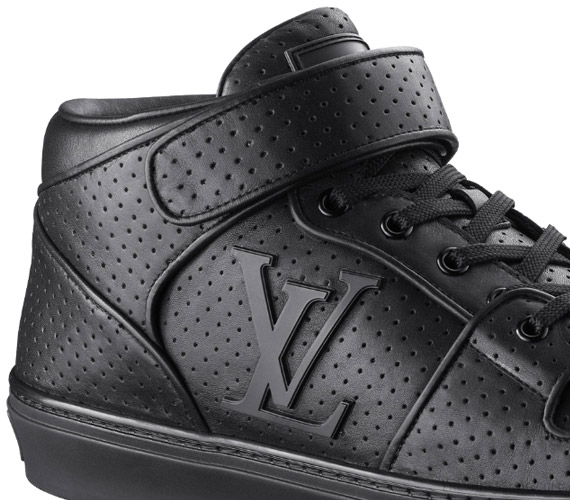 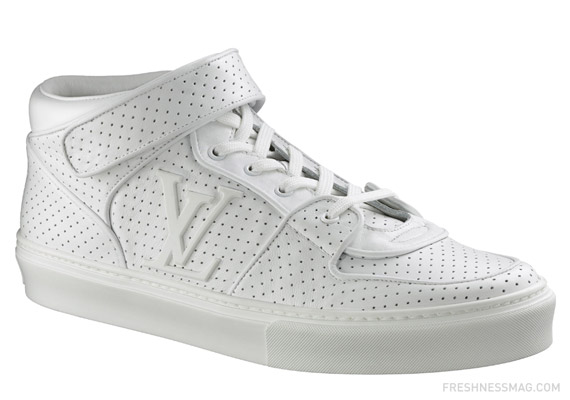 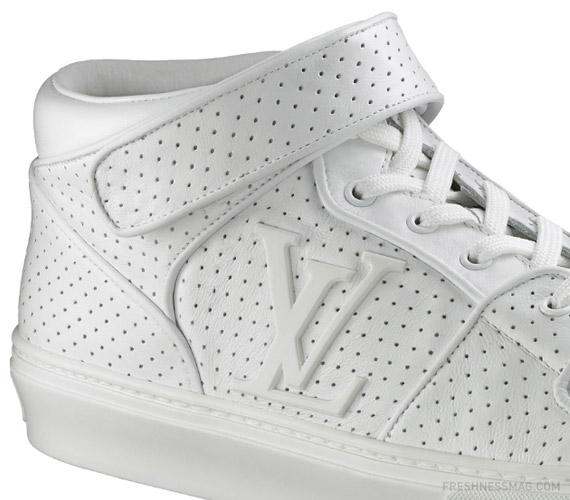