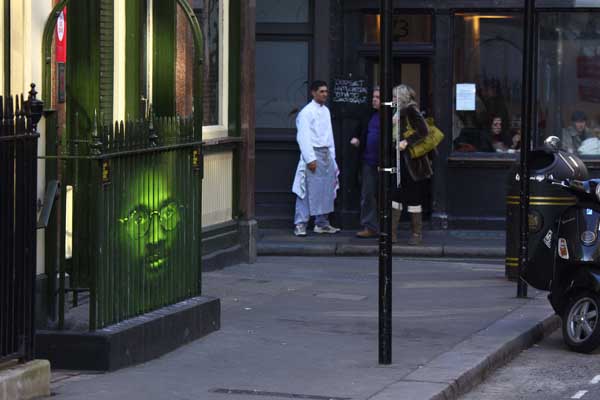 And… for a great Cause. Ceative duo Kirsten Rutherford and Lisa Jelliffe from London’s Brothers & Sisters agency drew our attention to their current poster installation “Making the invisible visible” that hit the streets of London this past weekend.
It is a collaboration with the Berlin-based, three-person photographic street art collective Mentalgassi in support of Amnesty International. The London poster campaign is specifically in support of Troy Davis, a man described as having “been on death row for 19 years in the USA, despite serious doubts about his conviction.”
The posters, depicting a close-up Davis’s face, are mounted on fence railings that disguise the posters so that the face behind the bars is revealed only when viewed from an angle. (The Cool Hunter) Last three photos founded here http://just.ekosystem.org/BLOG/?p=534 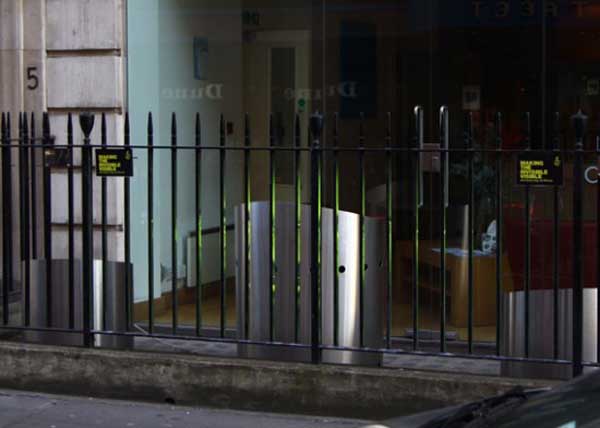 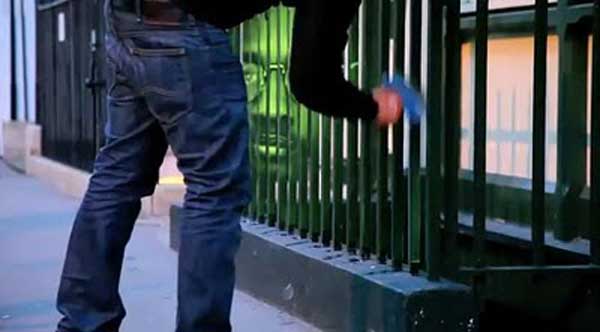 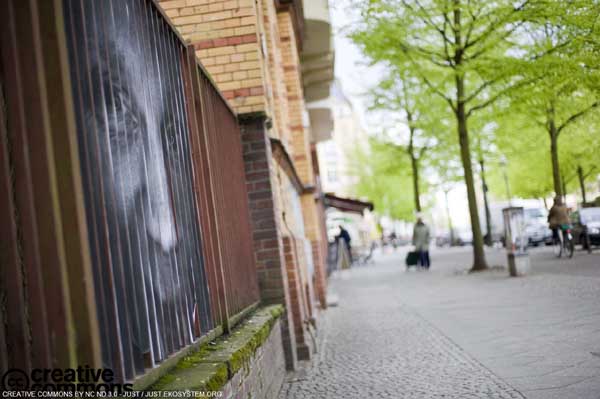 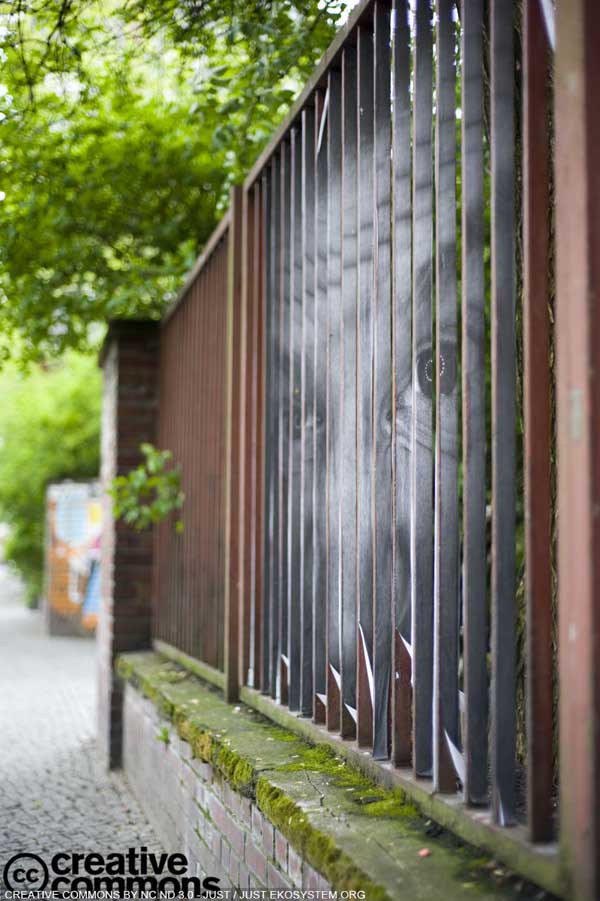