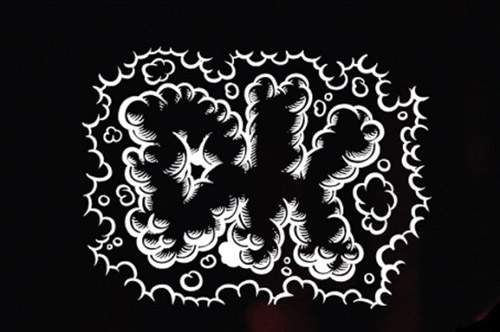 When it’s about to snow you can smell it in the air. A combination of cold, fresh and sweet scents. There’s something that tells you that it’s time to put your boots on, and begin to ride. Nike knows better how to Let it snow (like the Christmas’ song), two years ago started a collaboration with all the medalists and the best snowboard riders in the world to create a new generation of snowboarding boots.September and October 2010 were the Danny Kass months with the launch of his own brand Nike Zoom DK, November is the Gigi Rüf Nike Zoom Kaiju QS time. Gigi’s passion for football and his hometown club SC Bregenz in particular has been the starting point of inspiration for this project. Add Nike’s Mercurial Vapor football boot to the mix and you’ll get one of the most technically advanced snowboard boots out in the market. 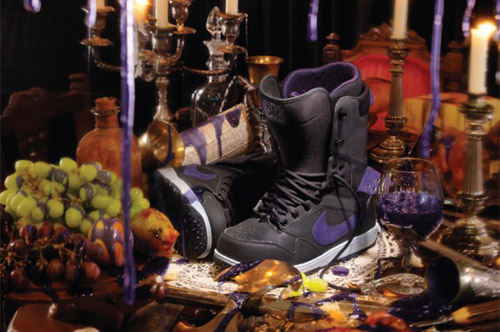 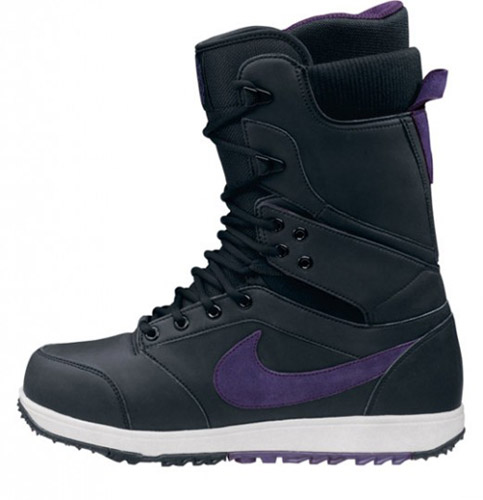 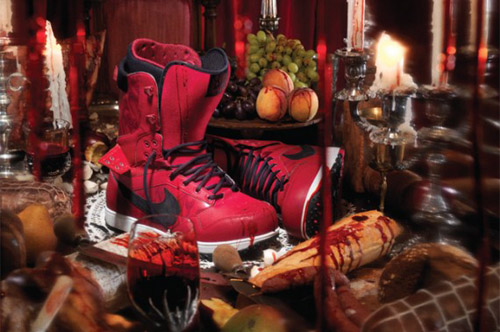 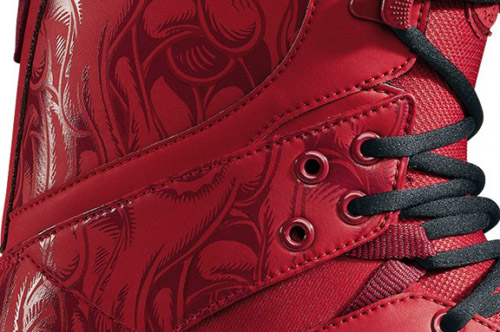 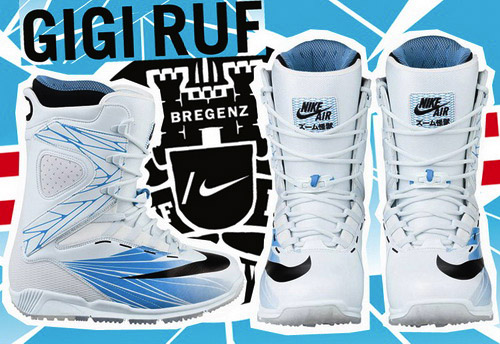 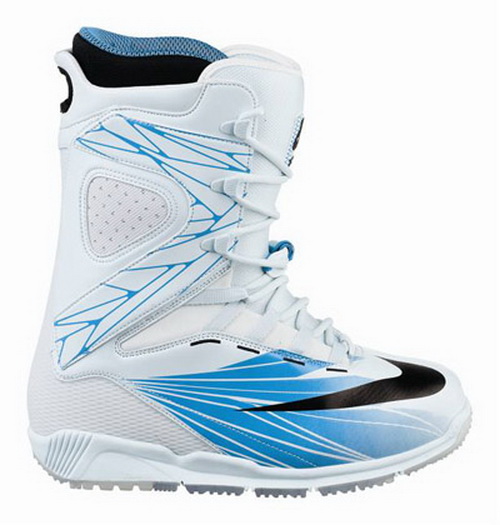