From October 18th to 24 in Tokyo, took place the SS/2011 Fashion Week. Choosing between a gazillion of awesome brands was quite an hell, but with this four we think that the idea of what’s going on in the asian sense of style will be certainly given. Ato stays for Ato Matsumoto in 1993 launched his brand, in 1999 starting selling products all over the world. HISUI creature of Ito Hiroko, graduated at Fashion Institute of Technology and invited at Who’s on Next in Paris. Fur Fur his profile only show the designer’s name Koichi Chida, but letting walk a giant Snoopy on his runway… that says it all. Gut’s Dynamite Cabarets Cabaret Aki and Jackal Kuzu, they’re quite interesting, their style is more rock and roll with an edge. 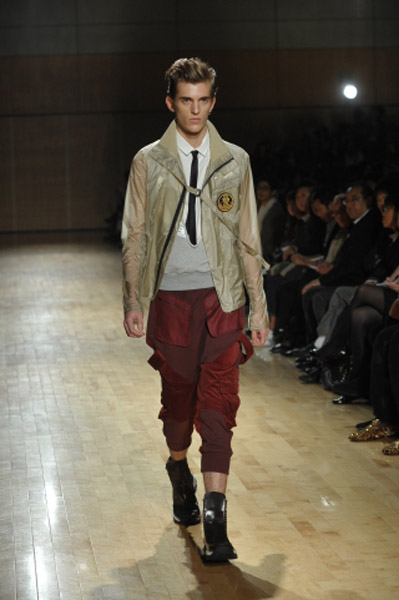 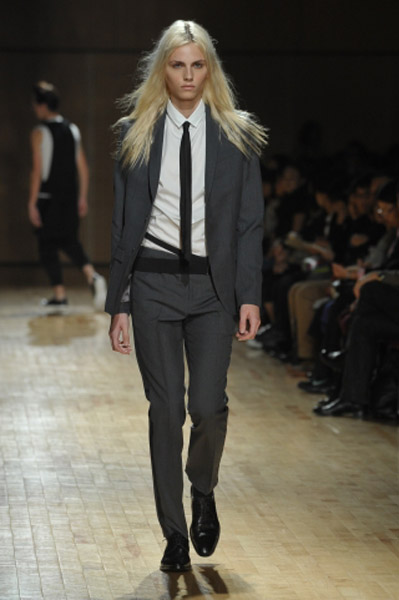 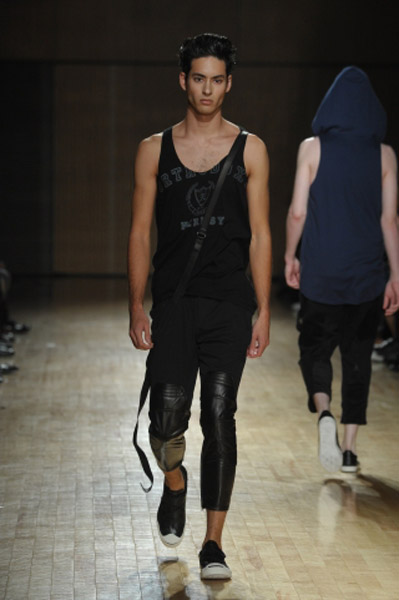 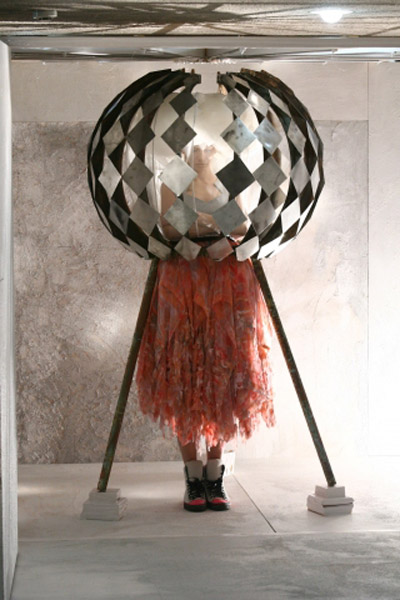 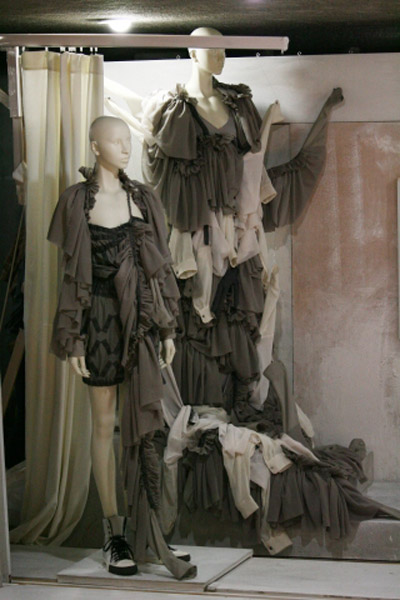 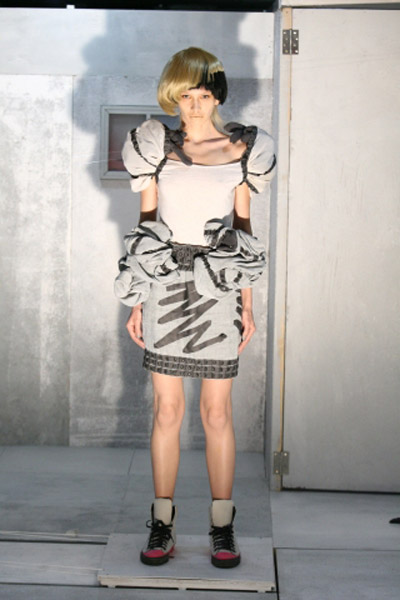 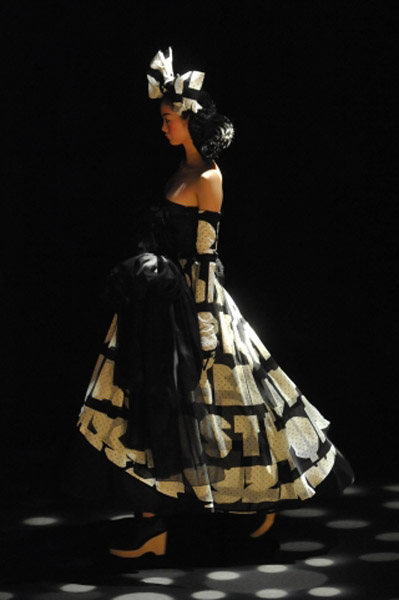 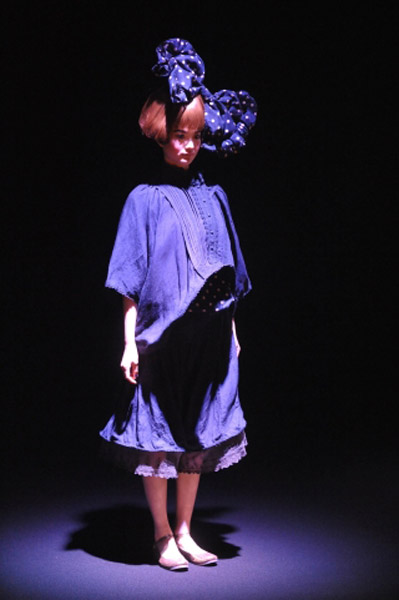 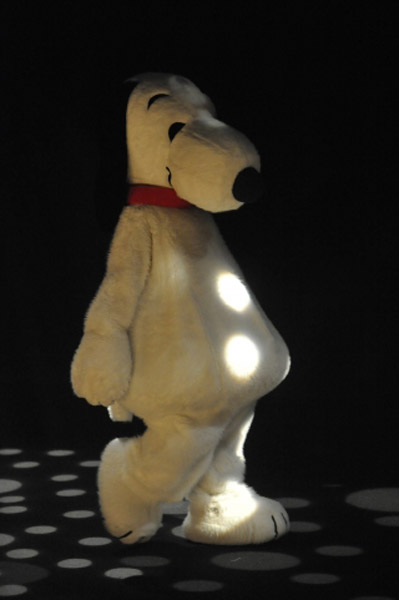 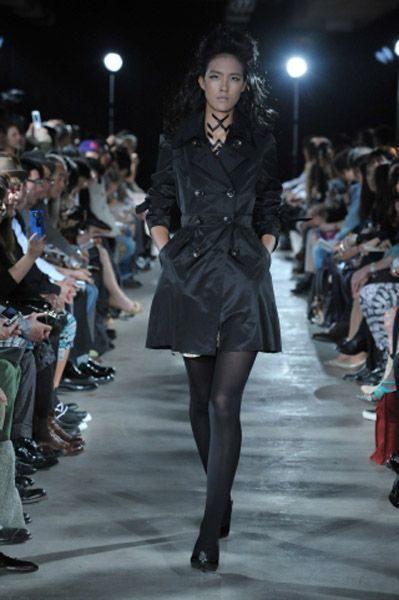 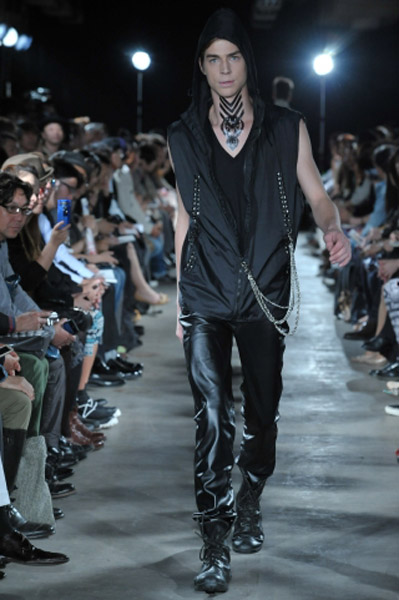 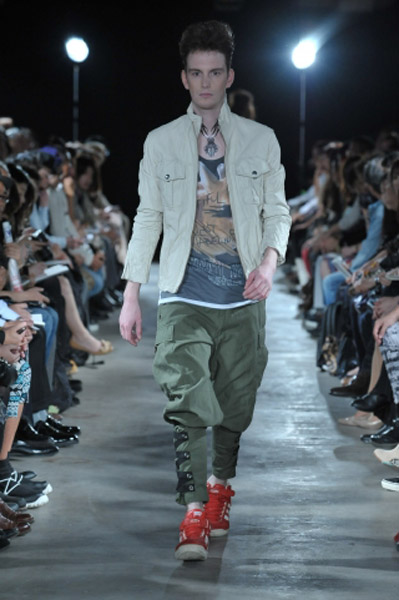