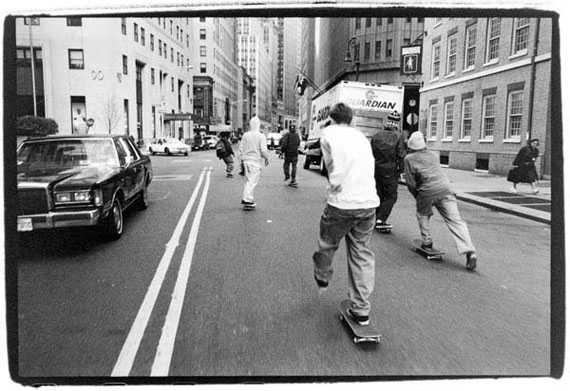 An Amsterdam transplant who has found his spot in New York City in the late 70s with assistantships with major game changers such as Andy Warhol and Irving Penn, photographer, filmmaker and shrewd observer, Ari Marcopolous was on the ground in the heydays of the disco 80s, the drugs, the trends, the rebellions and the youth. As Marcopolous had taken a keen liking to the burgeoning hip-hop culture back then, Marcopolous took to documenting its fashion, its music and its attitude. In the 90s, Marcopolous took to the developing skateboarding movement in the city, and had compiled a series of black and white photographs and Polaroids featuring youth and defiance in that era. These images, both shot and some photocopied, have been compiled into a photography tome, STOOPZ. These are the images that document the beginnings of the skateboarding culture in New York City, just as the movement is taking form. The book has just arrived at HUF, so if you are feeling for something raw, this is a great book that won’t just become an oversized coaster on your coffee table. 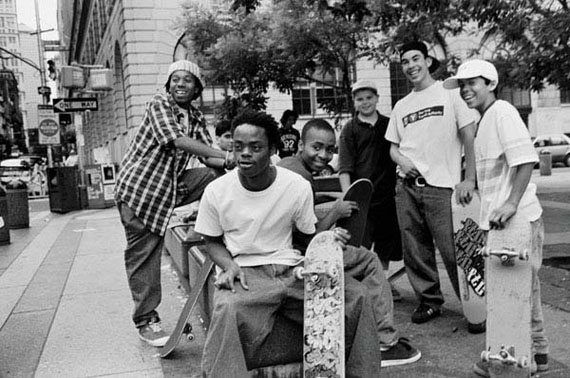 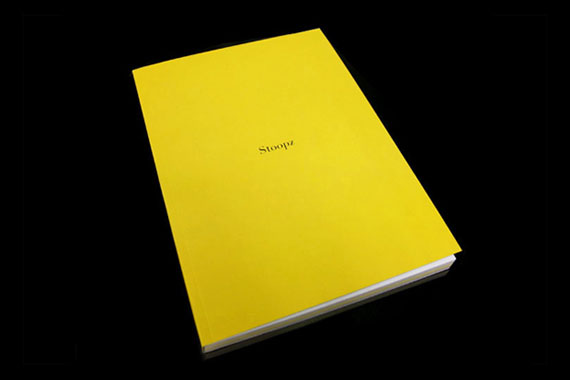 DORO Likes Music Fashion Graphic
Read More
Manage Cookie Consent
To provide the best experiences, we use technologies like cookies to store and/or access device information. Consenting to these technologies will allow us to process data such as browsing behaviour or unique IDs on this site. Not consenting or withdrawing consent, may adversely affect certain features and functions.
Manage options Manage services Manage vendors Read more about these purposes
View preferences
{title} {title} {title}