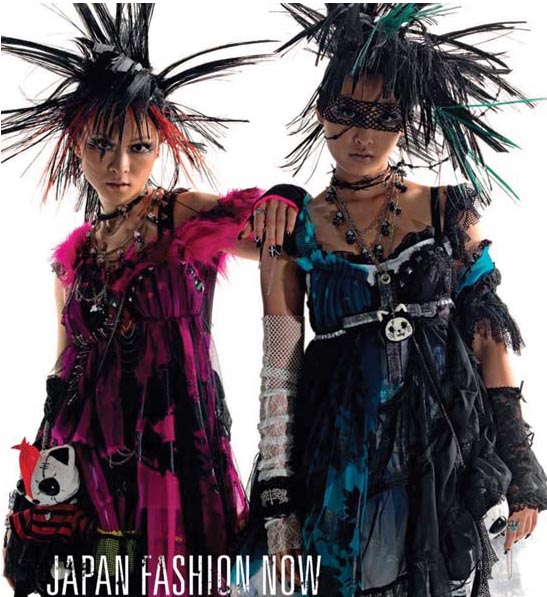 The Museum at the Fashion Institute of Technology (MFIT) announced Japan Fashion Now, the first exhibition to explore contemporary Japanese fashion in all its radical creativity, from avant-garde high fashion to street and subcultural styles, from menswear to new designers. Approximately 100 ensembles will be on display, some two dozen in an introductory gallery devoted to the Japanese “fashion revolution” of the 1980s, and the rest in a dramatic mise-en-scène evoking the iconic cityscape of 21st-century Tokyo.

Featured designers include Jun Takahashi of Undercover (described by journalist Suzy Menkes as “the essence of Japanese cool”), Hirooka Naoto (the designer behind h.NAOTO, Japan’s most successful Gothic-Punk-Lolita fashion empire, who has said, “I aim to be the most extreme and scandalous brand in the world”), and menswear designer Takeshi Osumi of Phenomenon (who just presented his first spectacular runway collection in Tokyo). 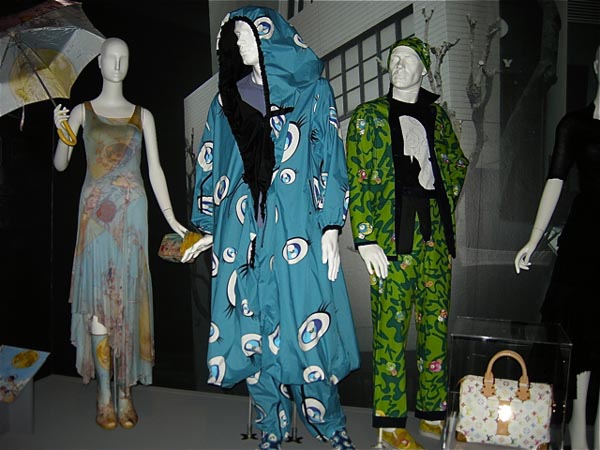 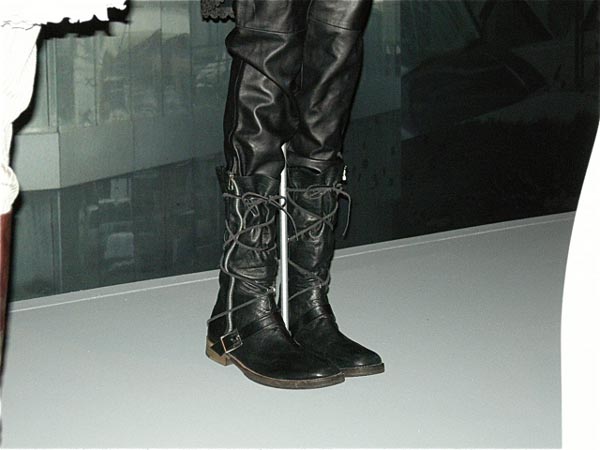 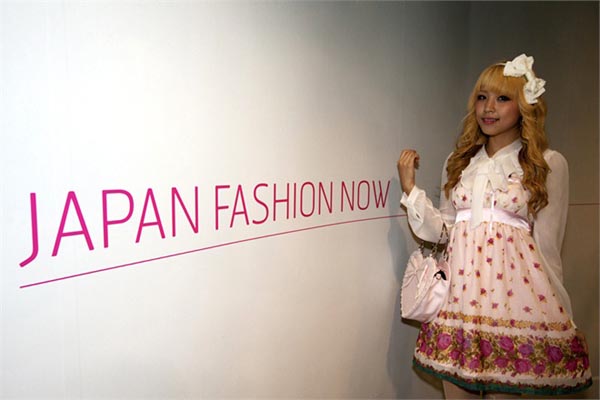 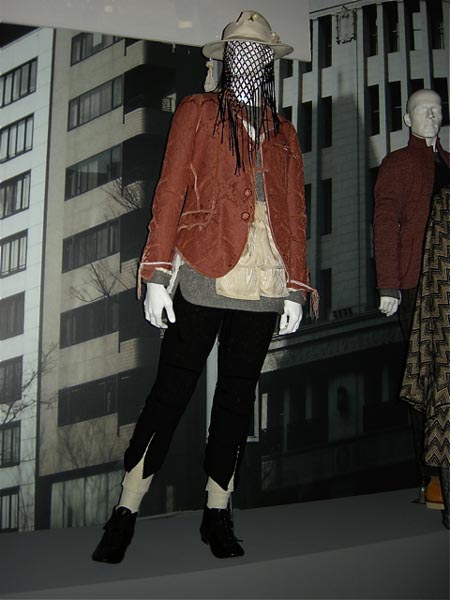 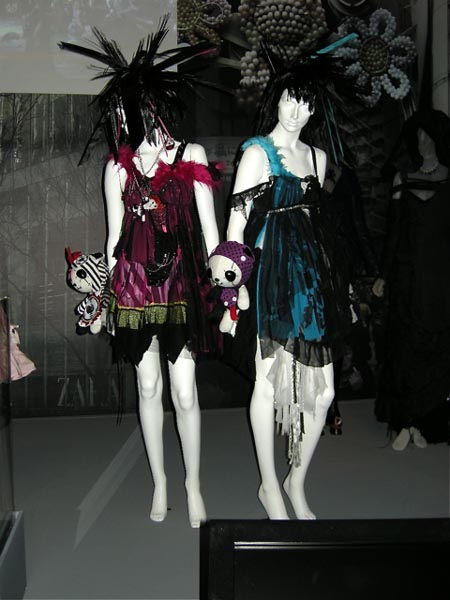