It’s also, obviously, the luxury brand of Toyota. This year at Paris Motor Show was presented the Lotus City Car Concept with the low emission of CO2, but the same sophistication as always.

From the Green Autoblog: The City Car concept, as its name implies, is an economic urban runabout. But there’s much more to it than that. The concept employs a plug-in hybrid powertrain with a 1.2-liter three-cylinder range extender engine carefully packaged within the tight confines. Lotus claims an electric-only range of 37 miles before that joyous range extender swings into action delivering at least 165 miles more. With a total range exceeding 300 miles, a CO2 emissions rating below 60 grams per kilometer and 0-60 accomplished in less than ten seconds, the Lotus City Car concept combines remarkable efficiency with performance above what’s expected in its segment.

Throw in some dazzling looks, a top speed in excess of 100 miles per hour and a flex-fuel-capable engine, Lotus’ concept appears more than capable enough to capture the city car segment, if the price is kept in check. Lotus has not revealed firm plans to offer its City Car concept to the public, but if the automaker decides to give it the nod, then production is at least a few years away. (Green Autoblog) 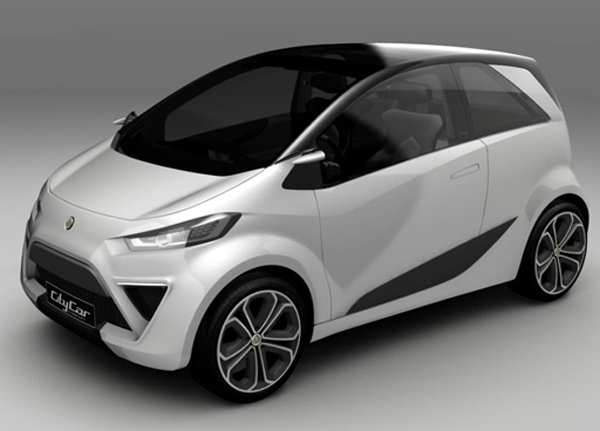 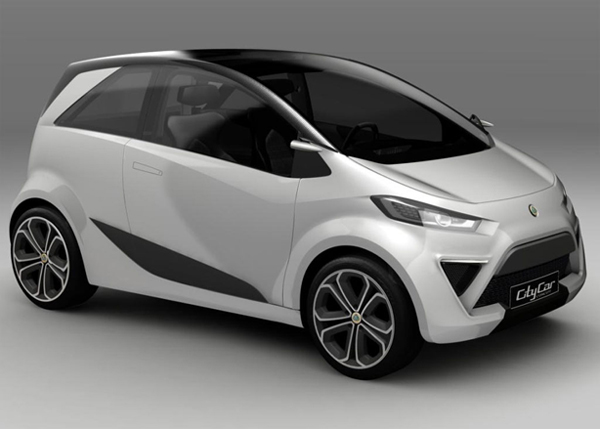 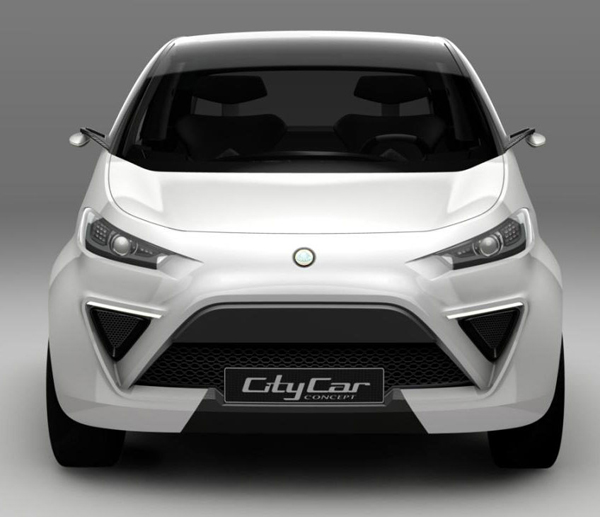 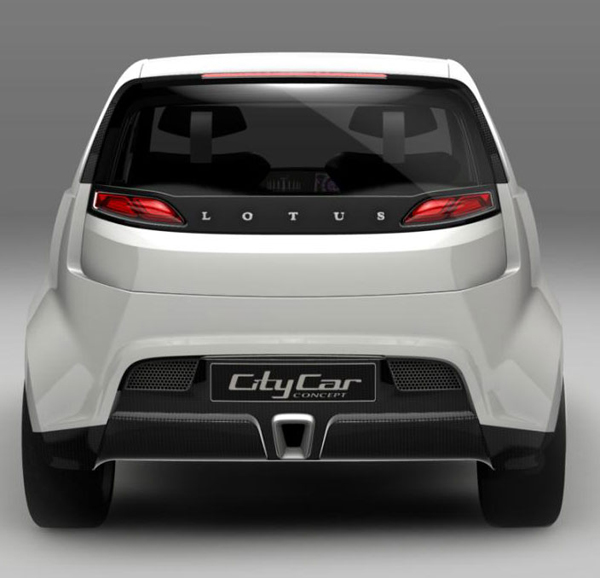 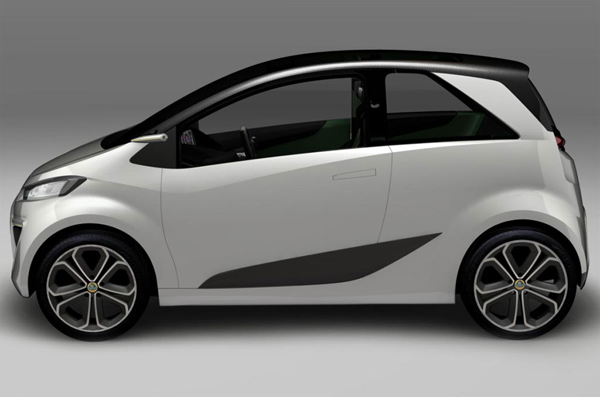