Daryl Van Wouw mixes street wear and couture, sportswear and crazy design catwalk, Converse asked him to create a pair of shoes and he pulled out the Converse Extensions…and the dress made of earpieces is genius. 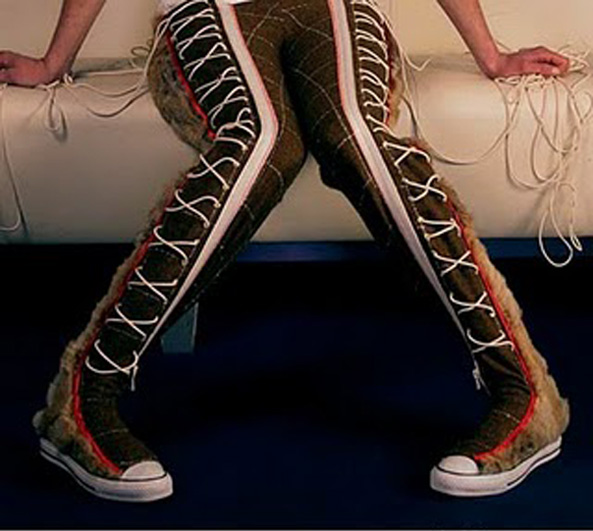 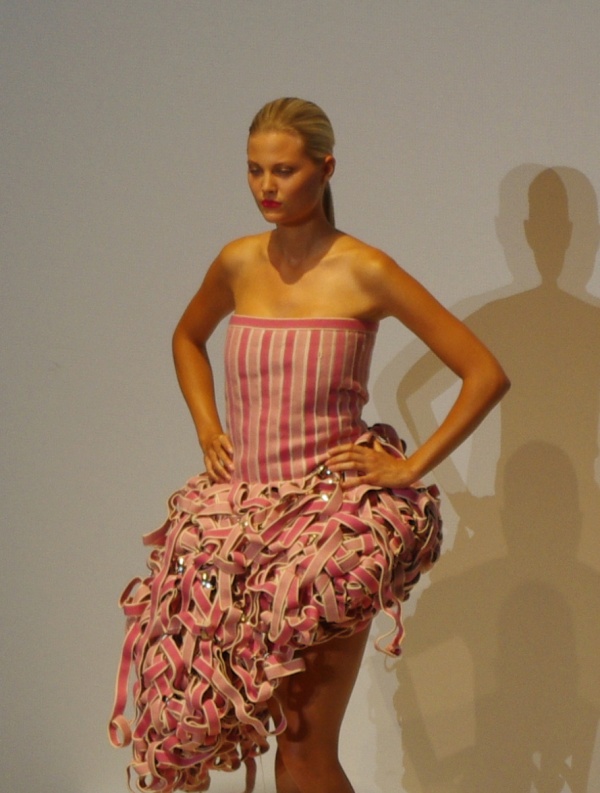 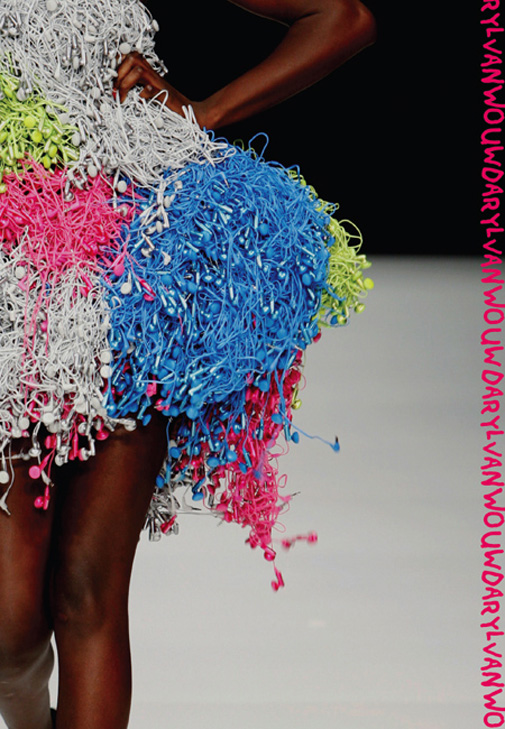 Roswitha van Rijn is a shoes designer, she combines the high heels and craziness of her sense fashion with social themes. The boots in the second picture are named “crusade” guess why 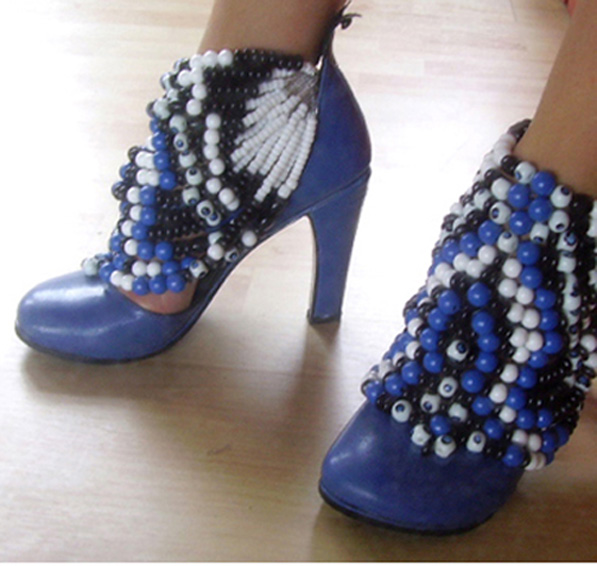 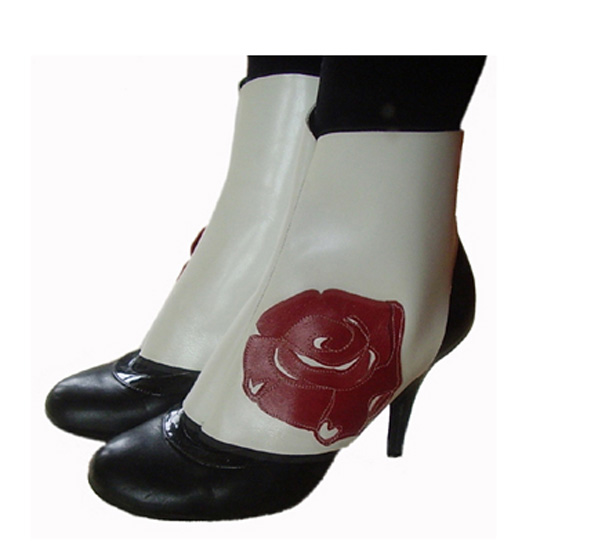 Menswear designer Jeroen van Tuyl (Delft, 1971) is renown for his use of classic and luxury fabrics mixed with modern, slim cuts and tailoring, his 2010 winter collection is a mash up between futuristic inspiration and a wardrobe of a pro- driver. 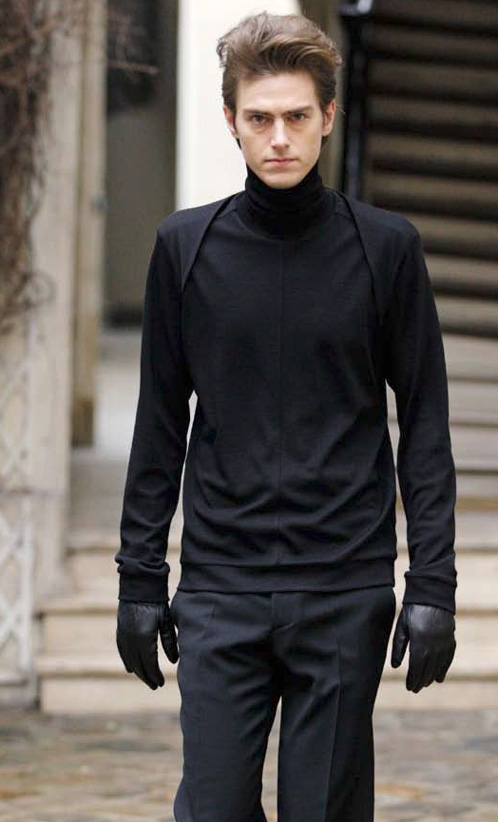 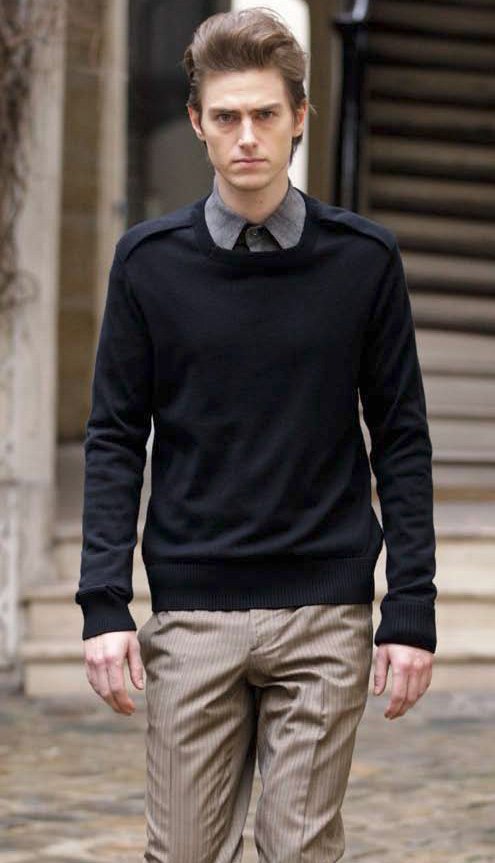 Edwin Oushoorn is a phenomenon. He says he makes clothes and not fashion, but his Swarovski collaboration and his shows say the right opposite. Edwin’s mission is trying to express the client’s personality thinking out of the box (with a little slice of vintage). 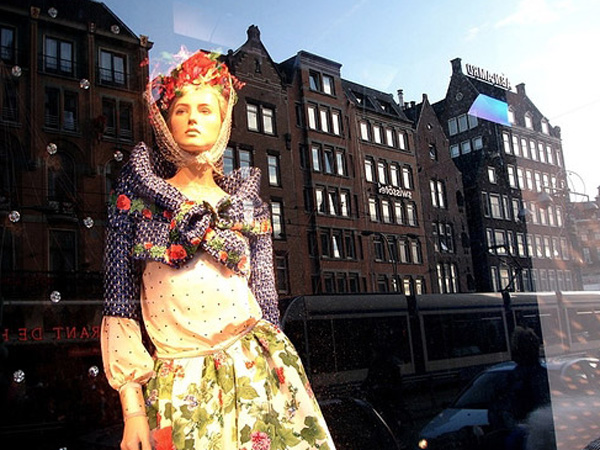 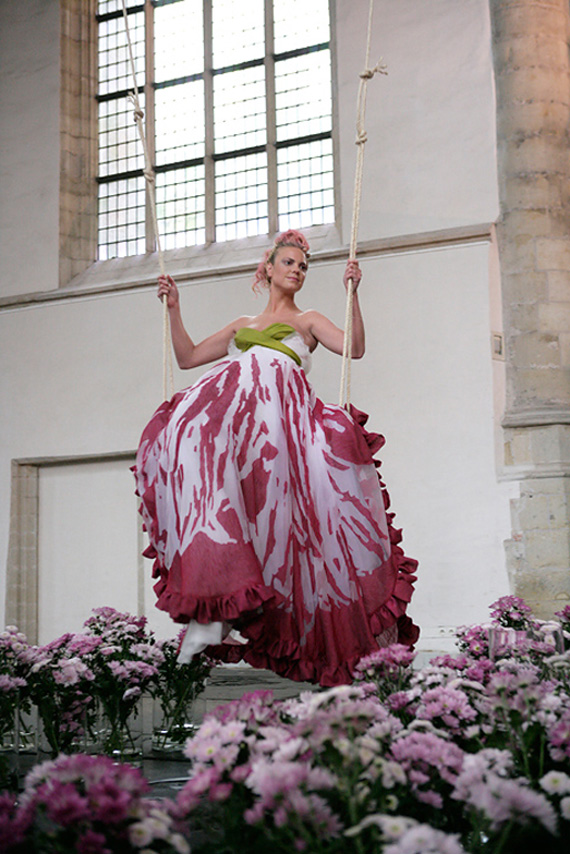 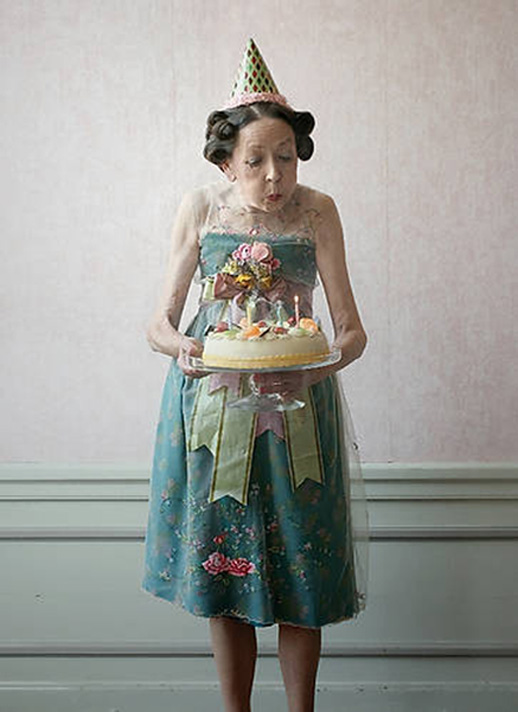 Apple iTV: One device to rule them all, DORO breaking news!

DORO Likes Art Fashion Photography
Read More
Manage Cookie Consent
To provide the best experiences, we use technologies like cookies to store and/or access device information. Consenting to these technologies will allow us to process data such as browsing behaviour or unique IDs on this site. Not consenting or withdrawing consent, may adversely affect certain features and functions.
Manage options Manage services Manage vendors Read more about these purposes
View preferences
{title} {title} {title}