Banksy is a well-known English graffiti artist, his artworks are often satirical pieces of art which encompass topics from politics, culture, and ethics. His street art, which combines graffiti with a distinctive stenciling technique, has appeared in London and in cities around the world (Follow our link to know more). 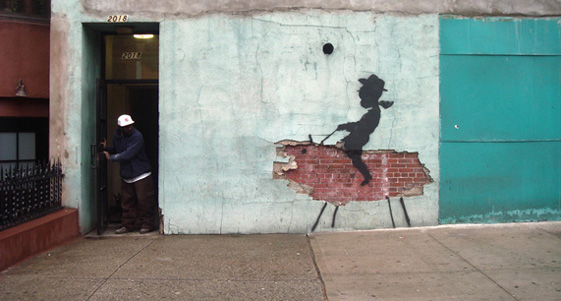 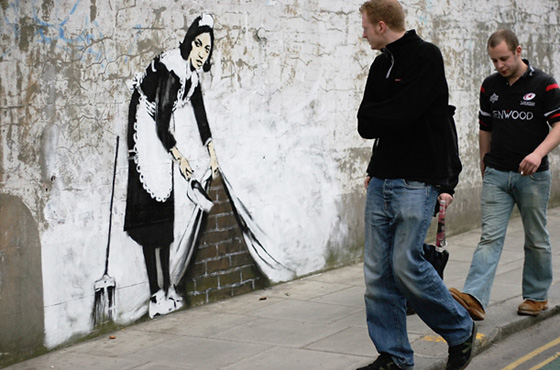 Truly influenced by the Banksy’s sense of art and previous anti-advertise riot acts , Mobstr is been quietly ignored for a long time. Until now. Photography and street compositions are his favourite subjects for entartain and make people think. More personal than political most of the time, Mobstr express himself in different areas:

English Law VS Freedom of Speech and Expression 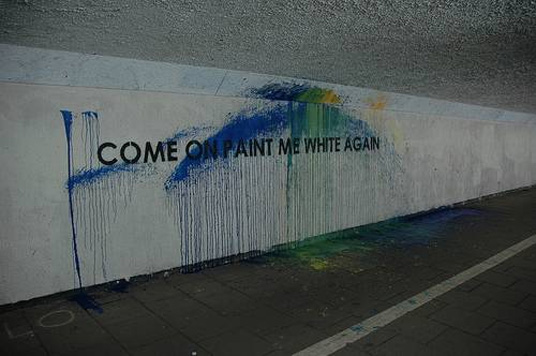 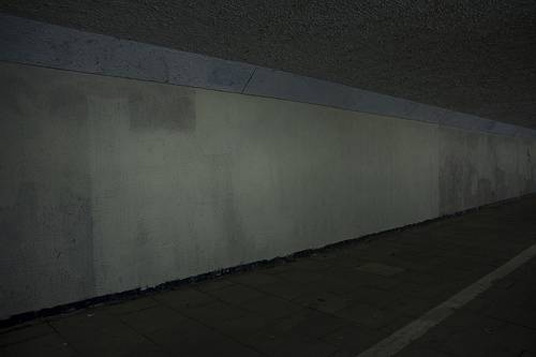 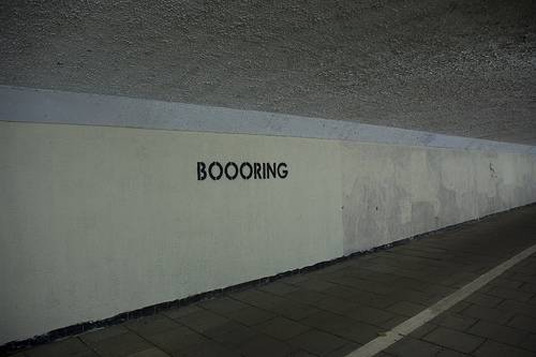 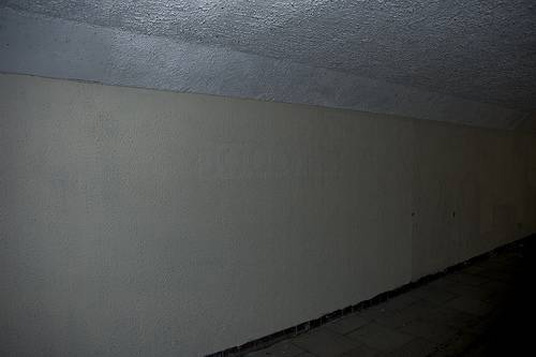 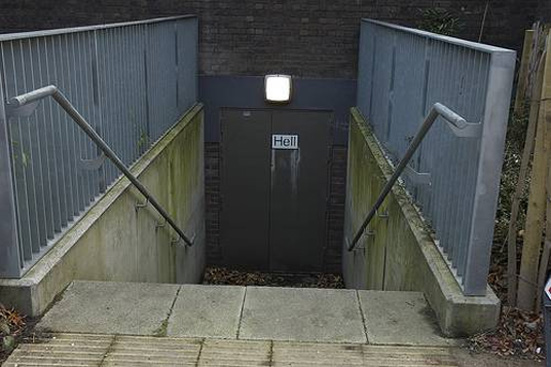 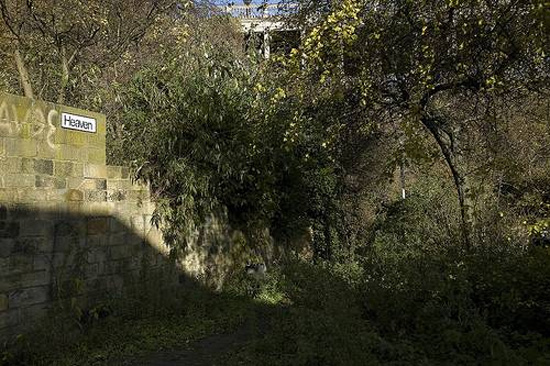 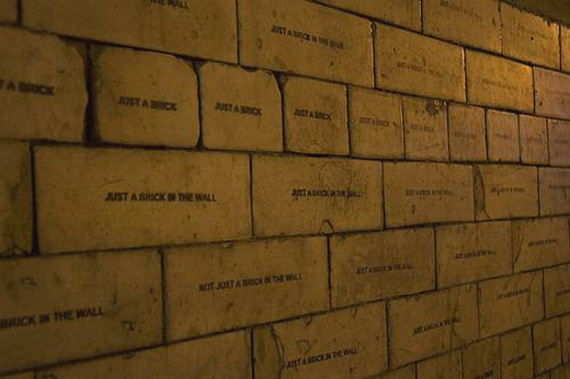 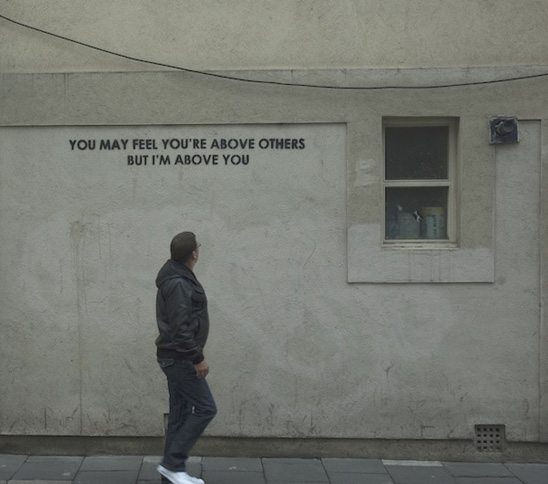