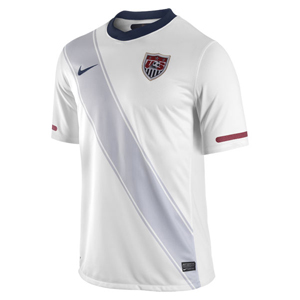 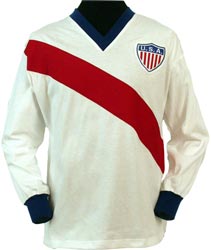 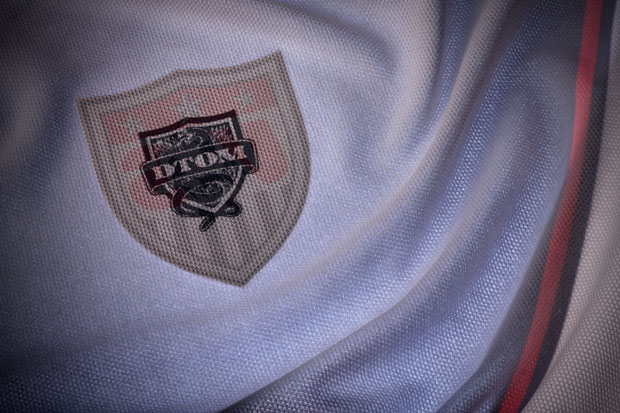 As the world gears up to watch the exciting quadrennial battle between soccer’s finest, every detail plays an important role—all the way down to the uniforms. Made from eight recycled plastic bottles, the United States Men’s National Soccer Team home jersey incorporates sustainability with the best in technology and design to ensure the players are in top form and inspire fan pride during the World Cup 2010 games.

Outside of the obvious concerns such as breathability and aesthetics, this year’s competition presents another set of challenges with the games taking place in nine cities throughout South Africa with three different types of climates hot, cold and wet. Nike improved their already innovative Dri-Fit fabric by making it 10% more flexible, 7% more ventilated and 15% lighter overall to keep players drier and more comfortable.

Designed by creative director Phil Dickenson, the jersey is the upshot of immense research and a glimpse at the past, referencing the red stripe of the 1950 U.S. National team uniform with a gray sash across the front. Meant to read as a shadow of the original, the inspiration comes from the team’s historic upset against England 1-0 in Brazil’s 1950 World Cup. Also incorporated on the inside of the jersey, the “Don’t Tread On Me” motto serves both to inspire players and as a rallying battle cry for fans.

The kit sells in Nike’s online store for $70 or at Niketown stores, where it can be customized.