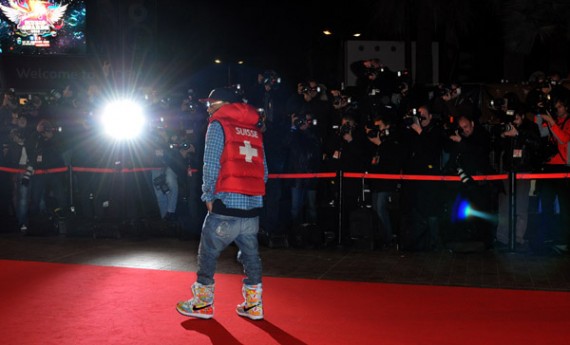 Pharrell Williams is often considered a trend setter and a taste maker and on his most recent trip to Cannes, France for the 2010 NRJ Music Awards, he showed up wearing a pair of Nike Snowboarding x Arbito Zoom Force 1 Boots. While most people are wondering why Skateboard P is wearing snowboard boots on the red carpet the only reasonable explanation is that it seems he’s taken a strong liking to the Nike Snowboarding Zoom Force 1 Boot having shown off another colorway he owns on the BBC/Ice Cream blog a few days ago. In addition to the unlikely choice of footwear, Pharrell was decked out in his own Billionaire Boys Club apparel as well as a new Ralph Lauren “Suisse” Down Vest. 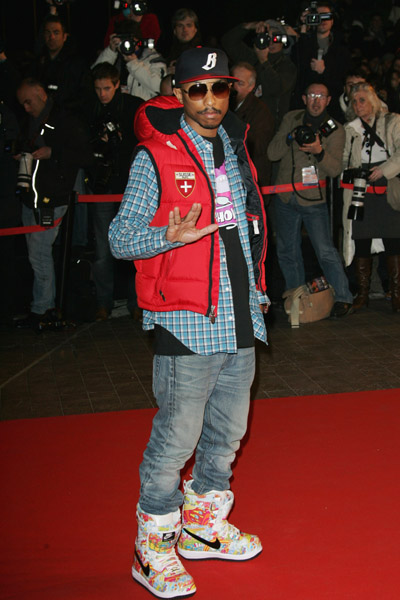 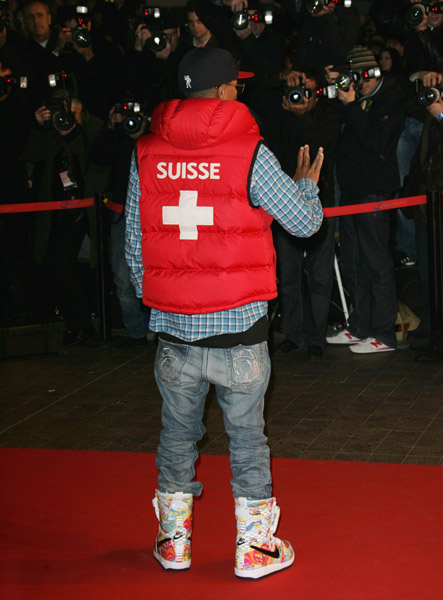 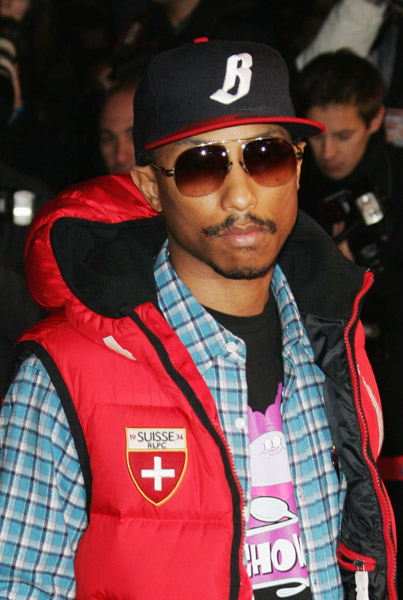