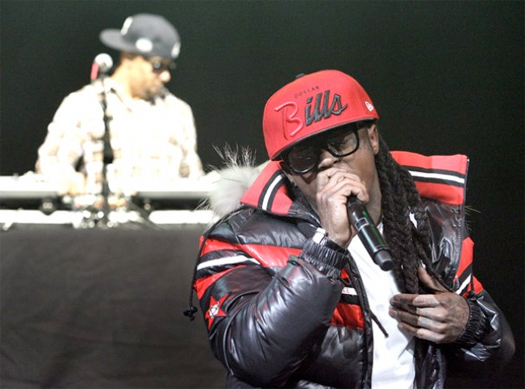 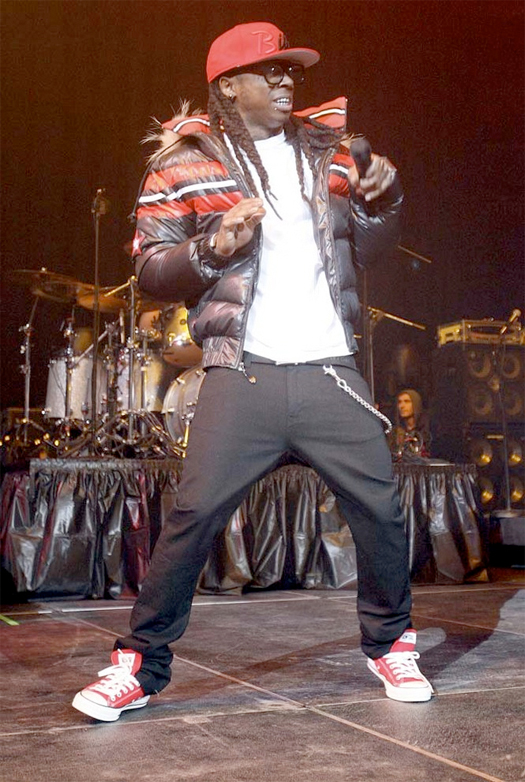 Just before he was to serve for an one-year prison sentence in New York on an attempted criminal possession of a weapon, Lil Wayne performed a Farewell Concert last month for his hometown fans in New Orleans.  While still tight lipped about the criminal charges, Wayne did reach out and thank his fans and long time supporters. In doing so, the talented hip hop artist also fashioned the Triple Play Down Parka, a collaboration between Play Cloths and Triple Fat Goose. This also lead to clear the tension between Wayne and The Clipse, the creator of Play Cloths. via: LilWayne HQ

Bring DORO's style on vacation!! Kanye West would do that, in some way.