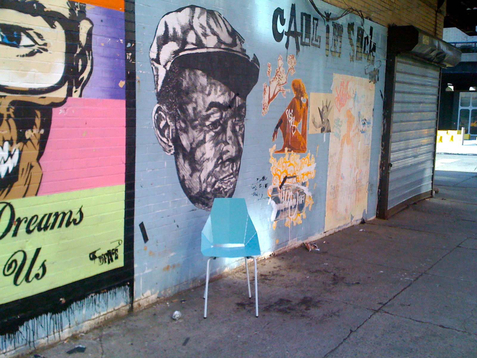 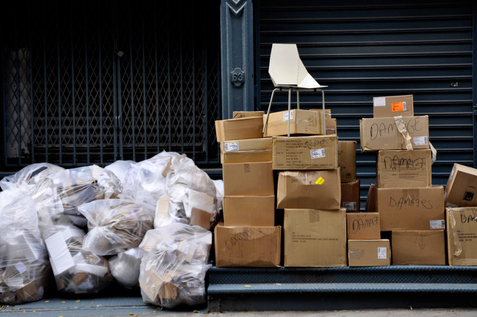 Camera crews were dispatched to catch the action and GPS devices, attached to and hidden on the bottom of the seat, tracked the chairs’ travels. @bludotnews and @realgoodchairs tweeted updates and a map at realgood.bludot.com showed the chairs’ movements in real time.
In mid-December, Blu Dot premiered the Real Good Experiment documentary film at their New York City showroom, which opened earlier this year. Just over eight minutes long, the film is a combination of footage of the chairs being abandoned (then rescued from the streets); scaled models representing the city and the chairs as they were carried, driven, and taken on the subway around town (and out to the boroughs); and interviews with some of those who took the chairs to their houses and gave them a home

Burj Dubai – The tallest building in the world