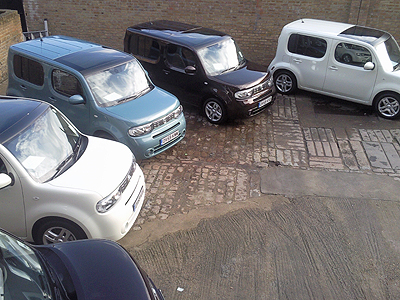 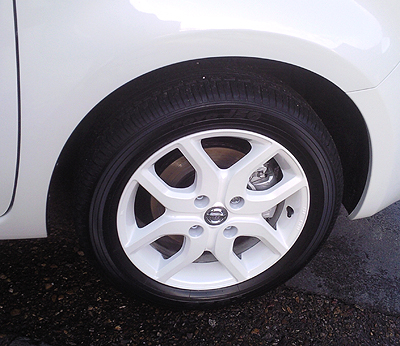 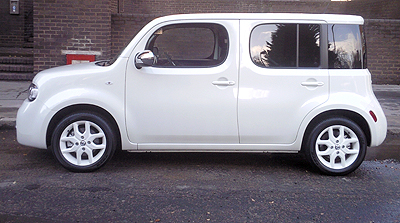 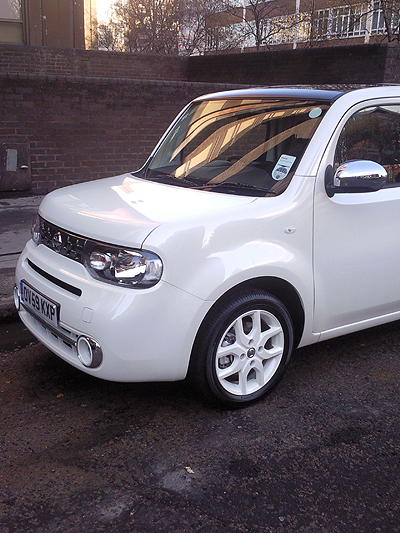 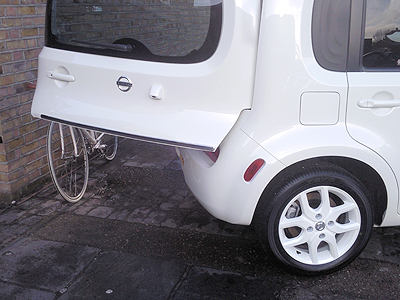 I finally had a brief drive of the Nissan Cube, a car that has been one of my all-time favorites since I first saw it it its concept version (the Chappo). The fact that for years it was a Japanese-market-only vehicle made it even more desirable, and I used to drool with envy each time I saw an imported one pass by in the streets of London.

The Cube in its 3rd incarnation is now available worldwide, and thankfully has not changed much of its boxy shape in the process. I still prefer the old headlights, but the finish and attention to detail on this version is clearly a step up.

The launch took place in the Truman Brewery in London, coincidentally in the exact spot where we shot an Aston Martin a few months ago: