More products need to learn simplicity, take this as an example. 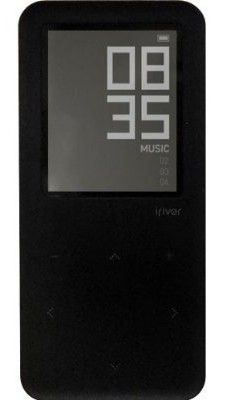 Just a few days after irivers E30 was spotted doing a domino impression in China were happy to say the thing is now making an appearance in American stores — or at Amazon, at least. The smallest of the three couldnt be bothered to make the trip, leaving only 4GB and 8GB models selling for $59 and $79, respectively. The little 1.8-inch player is just .3-inch thick, supports a plethora of media formats and, with 52 hours of battery life, should let you sample each and every one of them between recharges. Its a lovely, understated thing and would make a wonderful stocking stuffer — though to be honest it would only really stuff the socks of those with very tiny feet.