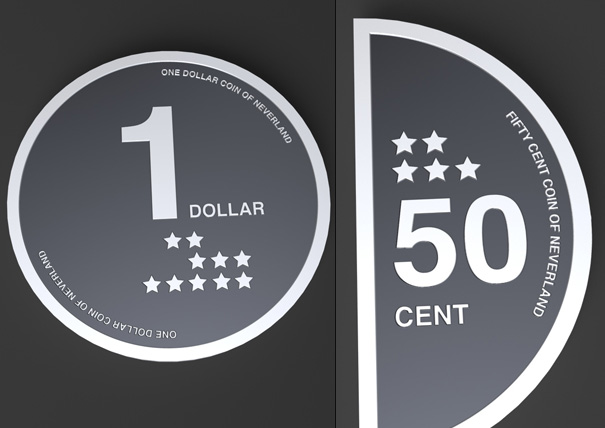 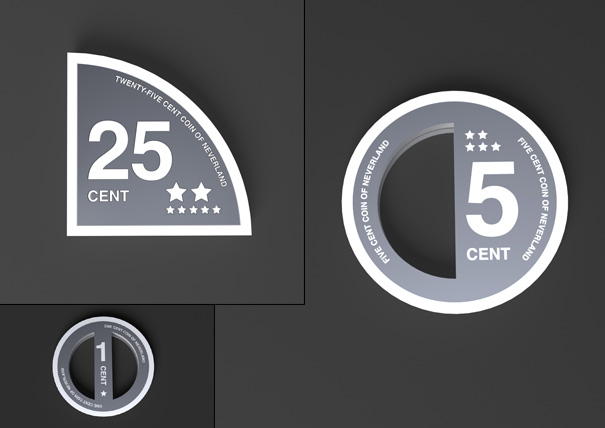 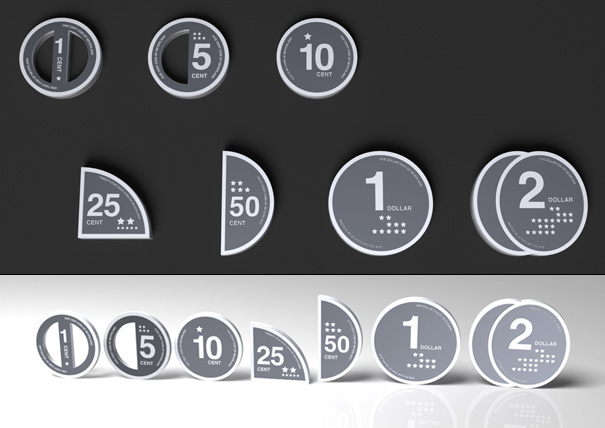 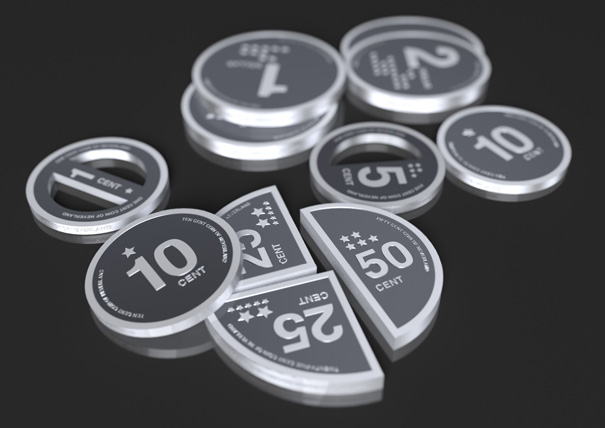 When you look at all of the things Mac Funamizu has conjured up, you notice a lot of tech going on. If you are a Mac connoisseur, you’re in for a treat: an utterly analog coin design. This project is based on the idea that it’s a challenge for people who travel to figure out the coin-and-note system of money in each new country they’re in. Solution? Pie chart coins!

This project right here is called “Infographic Coins” and the original intent is to for just a moment dismiss the obvious pros in the circular-only design of modern coins and jump on the fractions train. Think how simple it would be entering into new monetary systems in new countries when everything is based on the singular, (the dollar, the euro, the mark, the peso,) visually, on the one!

Look Both Ways by Debbie Millman