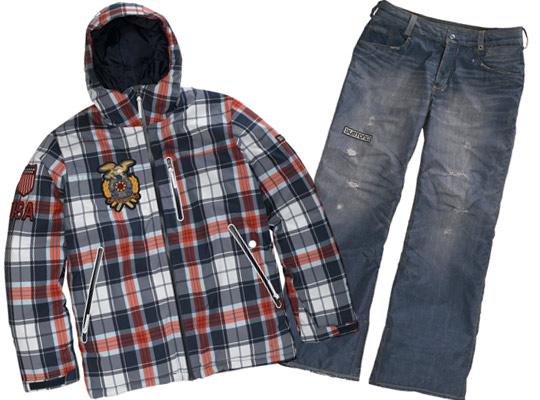 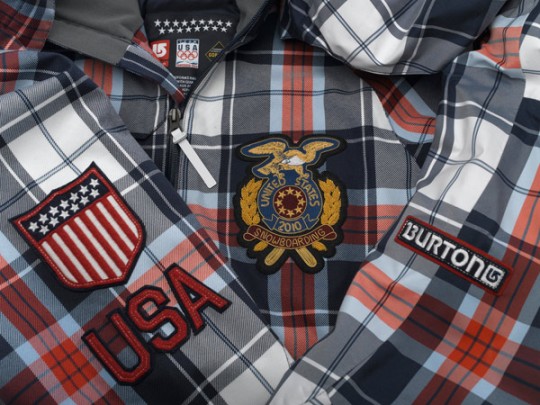 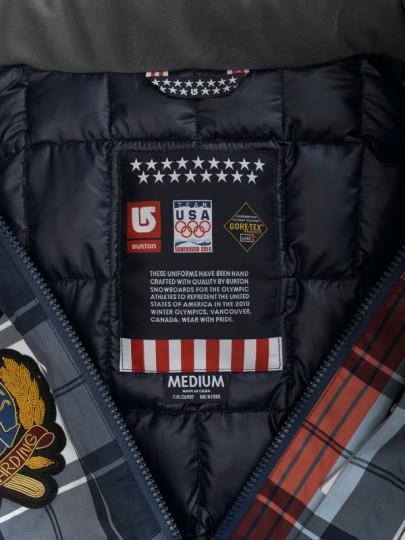 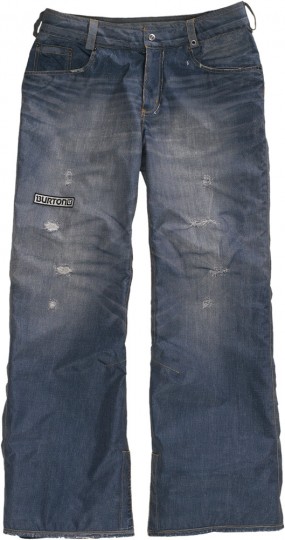 Burton has unveiled the official uniform for the U.S. Snowboarding Team at the Vancouver 2010 Olympics – and it’s denim and plaid!

“The inspiration behind the U.S. Snowboarding Team outerwear for the 2010 Olympics is classic Americana,” says Greg Dacyshyn, Senior Vice President of Creative at Burton. “Although we are creating a uniform, our first objective is to express the individuality of snowboarding.  As such, we are taking vintage American looks and interpreting them in a very unique and unexpected fashion. Finally, we will ensure that all of the highest technical attributes are maintained in the pieces, so that performance and function are not jeopardized.  The result will be a progressive and fresh look that challenges the former conservatism of the Olympics.”

Burton builds on its long-standing relationship with W. L. Gore & Associates by partnering with the company and leveraging the performance benefits of GORE-TEX® fabric, the official fabric of the 2010 U.S. Snowboarding Team’s Olympic outerwear.