Again, an awesome looking product, due to its perfection of utility.  Classic example of ‘form follows function’ 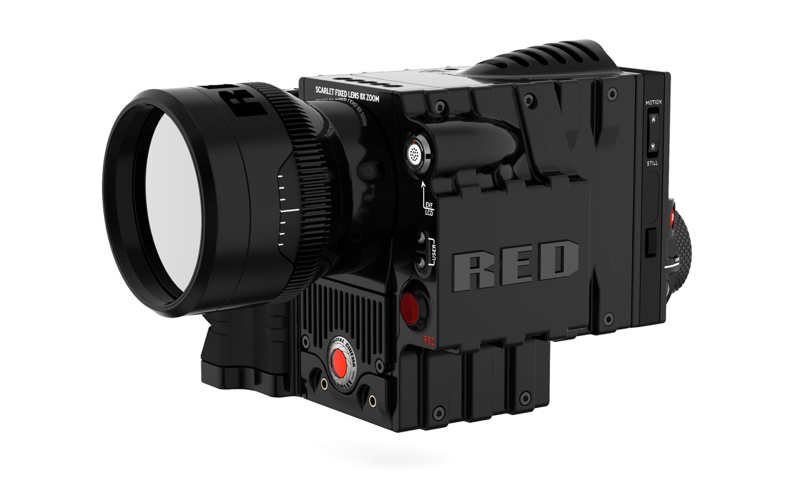 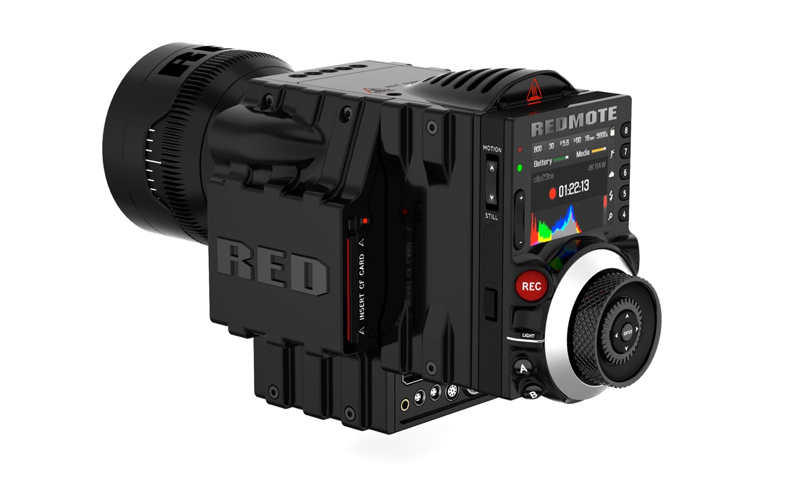 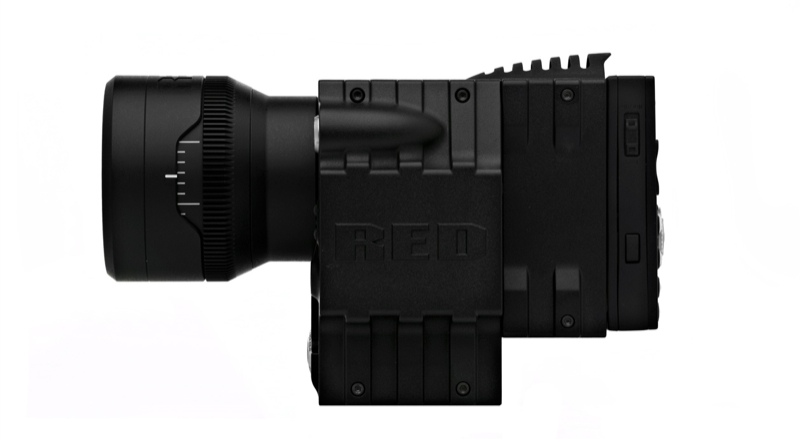 If you&apos;ve been waiting for RED to release a product within reach of the prosumer class of shooters then this is it: the Scarlet 2/3. While the price is up from the original $3,750 lens and brain kit announced back in December 2008, an additional ASIC and four additional boards brings plenty of new features to help justify the price bump on this professional-grade camera. Scarlet starts with a 2/3-inch sensor in the $4,750 Scarlet 8X Fixed package (including “brain” and fixed 8x zoom lens, side CF module, REDmote, 2.8-inch touchscreen with “touch focus tracking,” REDVOLT battery, and travel charger) or $2,750 for the Scarlet Interchangeable which includes the brain-only with adapters available for electronic RED, Canon, and Nikon glass. The resulting cam shoots 3k REDCODE RAW video at 120fps (150fps burst mode) and scaled 720p or 1080p recording at 60fps. Expect both models to ship in May or June assuming nothing goes wrong with the ASIC or firmware. Until then you can check the gallery for plenty of shots includes a glimpse of RED&apos;s mini primes and the 8x side-by-side with the 2/3 interchangeable.