Everyone is trying to figure out why this 70’s BMW is in prototype covering.  My bet is that its a guerrilla marketing technique to wet the mouths of BMW fanboys.  I have a feeling a production prototype of the M1 will be seen soon. 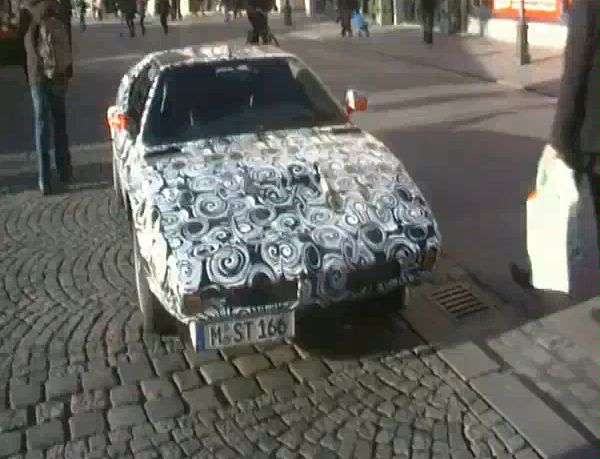 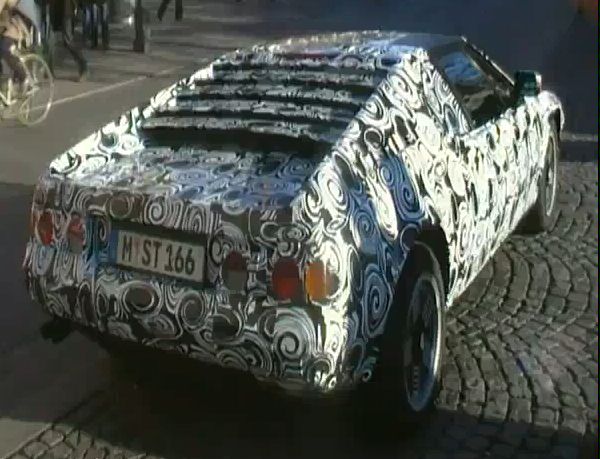 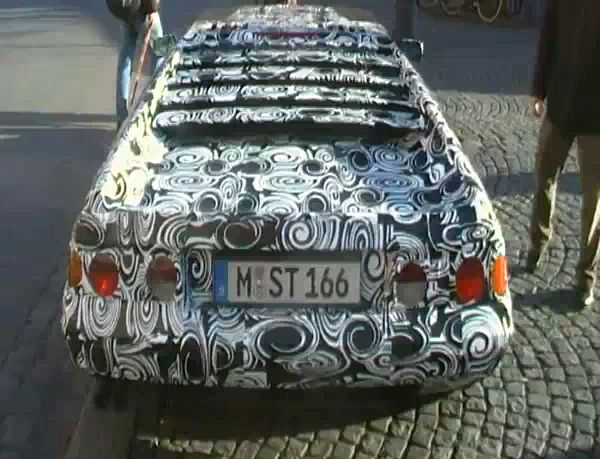 This BMW mule was caught on video while parked on a street in Munich. Covered in the usual black and white psychedelic camouflage, the body is curiously that of the old 1978 M1. The interior is also covered up.

In 2008 BMW revealed an M1 Homage car, a move that sparked speculation of a future BMW supercar or at least a
revival of the M1 name. Its design was a clear hark to the original M1 inspired by the 1972 BMW Turbo show car and designed by Giugiaro. It was essentially a racer that customers could also be able to drive on public roads.

Lamborghini had initially been tasked with developing the chassis and for manufacturing but its financial position at the time hampered the project such that BMW ended up retaking control. Ultimately only 456 units of the M1 were ever produced, making it one of the rarest BMWs ever built. The car did not completely disappear when the last one rolled off the production line in 1981 because the first-generation M5 featured a modified version of its 3.5-litre engine.
Perhaps the mule is another Homage model or just simply a public showcase of the older car.