Great looking, refined.  Everything an Audi should be.  Click through to AutoBlog to read the rest, and the press release. 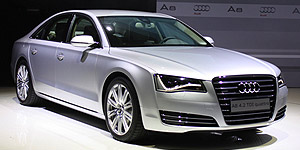 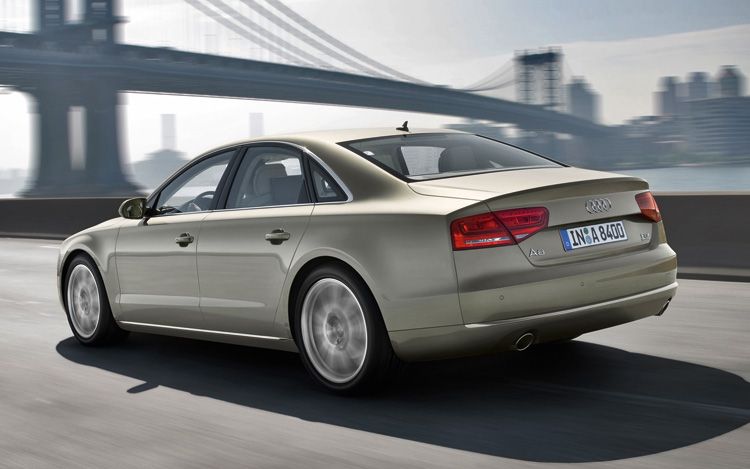 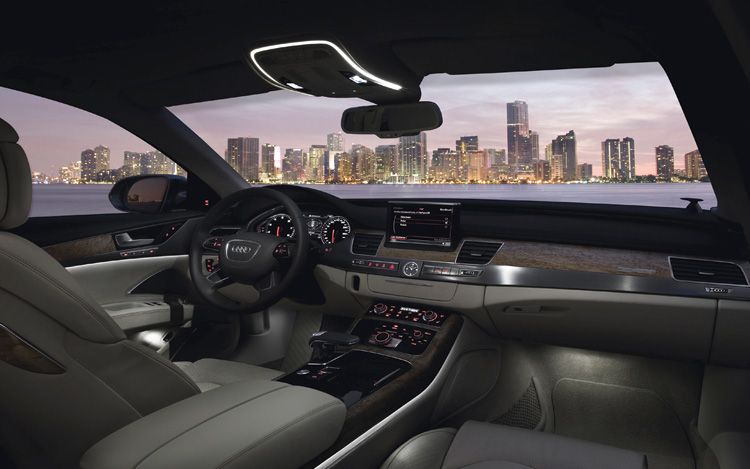 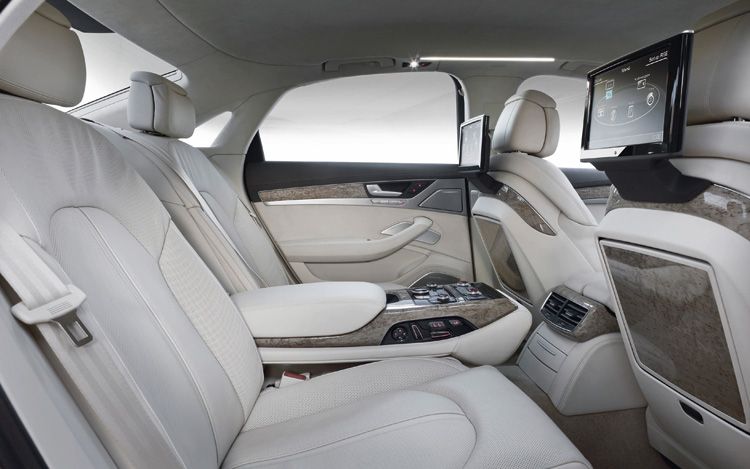 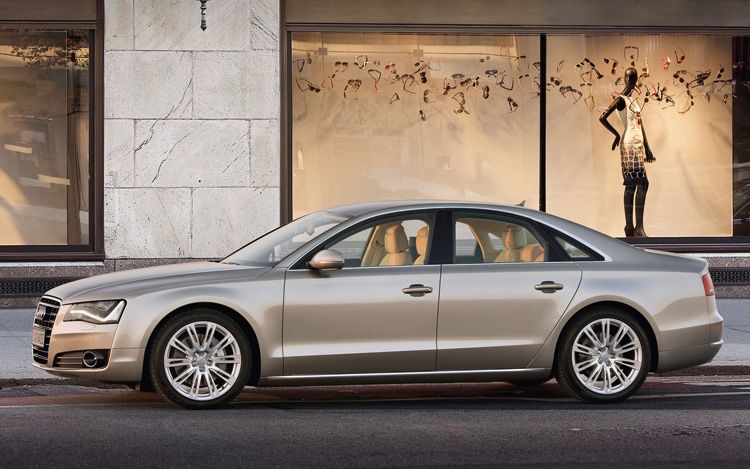 We&apos;ve just returned from the Audi A8 world premiere here at Miami&apos;s star-studded Design Week, and we&apos;ve got a slew of images of the new range-topping sedan. More evolutionary than revolutionary in style, the new wundersedan is nevertheless an impressive looking piece with the visual charisma to go toe-to-toe with the celebrities that filed in to fawn over its broad shoulders.

Despite the clear heritage link to the outgoing model, there are a number of new technologies under the skin that represent firsts for the brand, including full LED headlamps that adjust their direction and throw based on the navigation system, a new development of MMI that includes a handwriting recognition feature, and an updated 4.2-liter FSI V8 engine with more power (372 horses) and an eight-speed Tiptronic gearbox. Despite being more powerful, the A8 is also more fuel efficient, with a claimed improvement of 15 percent with the aforementioned gas V8.

The slippery new shell once again rests on the brand&apos;s Aluminum Space Frame (ASF), and Audi says the car is longer and wider than its competitors, yet it sits lower. The sleek new bodywork is good for a .26 coefficient of drag. When it comes to America late next year, the new A8 will arrive in both standard and extended-wheelbase models, and we have it on good authority that both TDI and hybrid variants will also come to the States – although the alternative fuel powertrains aren&apos;t likely to happen right away. While you&apos;re waiting, check out our high-res galleries below as well as the official press release. We&apos;re working on uploading video of the new A8 as well, so check back soon.

Design DORO Likes Transportation Photography Technology
Read More
Manage Cookie Consent
To provide the best experiences, we use technologies like cookies to store and/or access device information. Consenting to these technologies will allow us to process data such as browsing behaviour or unique IDs on this site. Not consenting or withdrawing consent, may adversely affect certain features and functions.
Manage options Manage services Manage vendors Read more about these purposes
View preferences
{title} {title} {title}